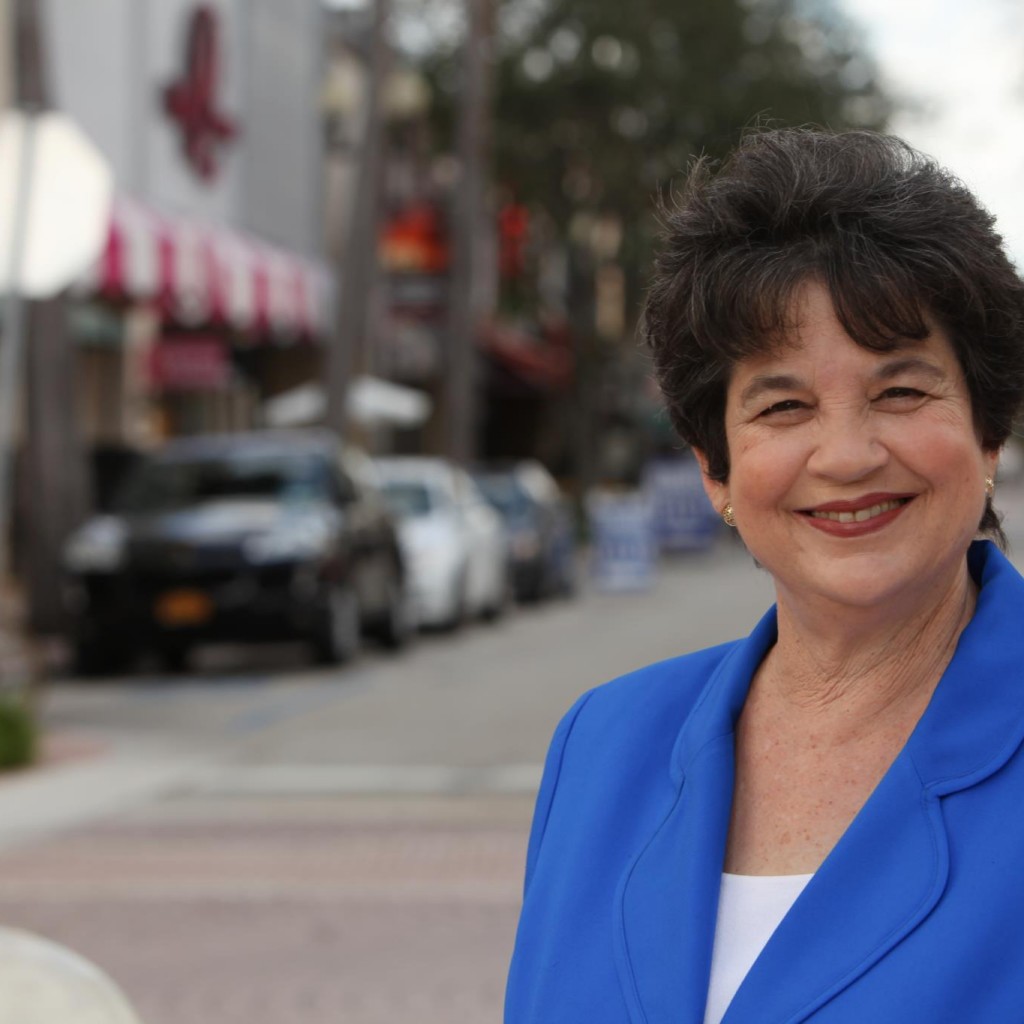 Marco Rubio is far from the first U.S. Senator to miss a number of votes while he runs for president, but he seems to be getting bashed more than most.

By most accounts, he’s missed up to 30 percent of his votes in the Senate this year. While that makes him worse than fellow GOP Senators/presidential candidates like Ted Cruz, Lindsey Graham and Rand Paul this year, it’s not as bad as John Kerry in 2003 or Barack Obama in 2007. Kerry missed 62 percent of his votes that year; Obama missed 38 percent.

Fair or not, his poor attendance is being used as another tool by both Democrats and Republicans right now.

On Tuesday, Rubio went to the floor of the Senate to criticize Veterans Affairs Department officials, saying, “All we’re saying in this bill is if you work at the (V.A.), and you aren’t doing your job, I think people are shocked that that doesn’t actually exist in the entire government, since there is really no other job in the country where if you don’t do your job, you don’t get fired,” Rubio said. “In this instance, we’re just limiting it to one agency. This should actually be the rule in the entire government. If you’re not doing your job, you should be fired.”

Frankel said that she was “embarrassed” when she heard Rubio make such remarks.

“Here’s a guy who’s not showing up, and he’s in South Carolina talking about national security, and he just missed a very important vote on cybersecurity, I think Floridians are disapointed that he’s using the senate seat as a stepping stone to his next stop.”

Frankel spoke on a conference call with Jaime Harrison, the Chairman of the South Carolina Democratic Party, giving their negative comments as both Rubio and Jeb Bush campaign this weekend in South Carolina.

Meanwhile, Bush will be joining Senator Tim Scott at a town hall event on Daniel Island on Saturday. Frankel served for a time as House Minority Leader in the Florida Legislature while Bush was governor.

“I think it’s very disturbing that Jeb Bush now brings with him, it’s like a package deal, the same advisers as his brother,” Frankel said, referring to the fact that when Bush released a list of 21 foreign policy advisers back in February, 17 of them served in the George W. Bush administration.

“His brother .. wrecked not just our national security but our world security by going into Iraq,” Frankel said, adding that Bush 43 “left this country in near financial ruin” for Barack Obama to inherit back in 2008. She also criticized Bush’s education record, saying, “I think what bothered me most is his attempt when he was governor to take tax payer money from our public schools and throw them to the private sector, not just the private sector, but to a lot of his cronies in the private sector.”

Her parting shot was the fact that both men trail Donald Trump badly in every recent poll here in Florida.

“If you want to take a look at how Floridians feel about Jeb and Marco, I think that says it best.”

nextMeet Christopher Warren, one of "30 under 30" rising stars of Florida politics