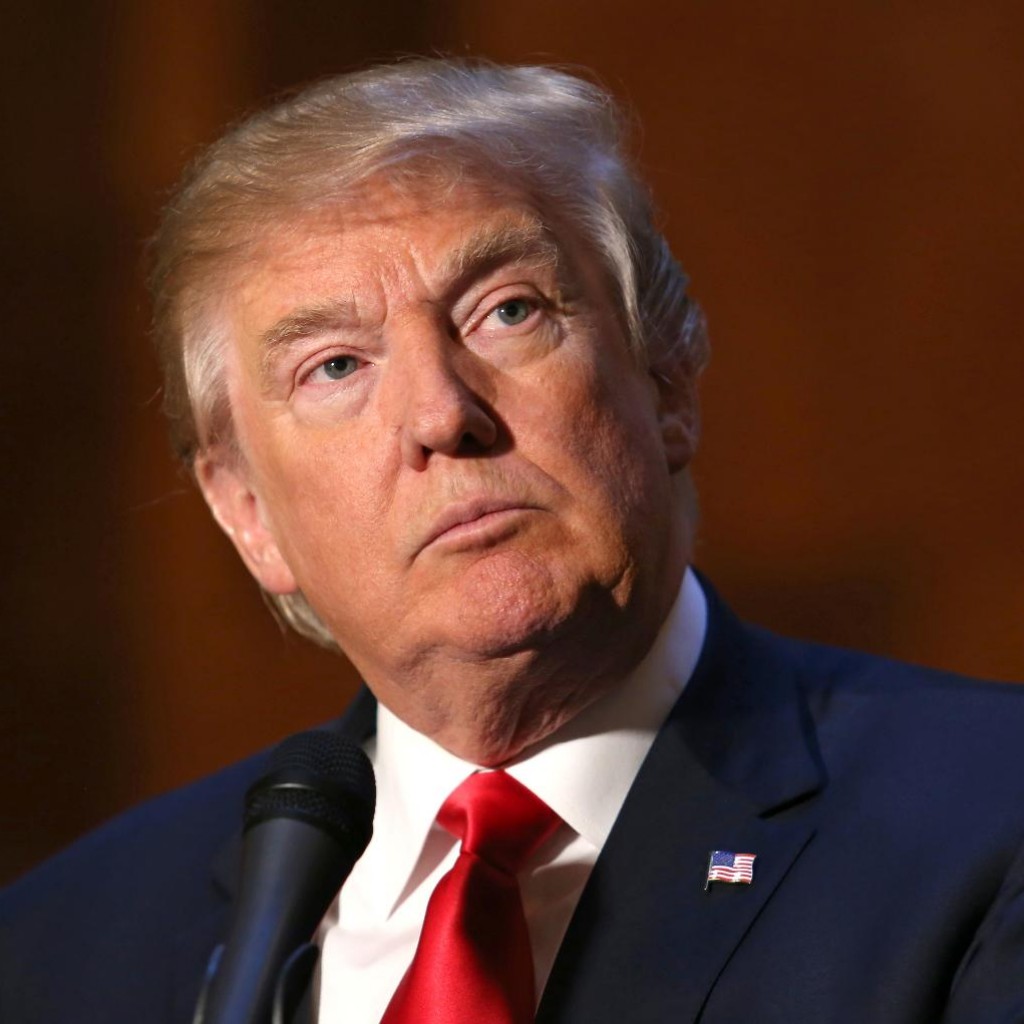 Republican presidential candidate Donald Trump says he’s finally planning to put some money on the line while several of his rivals receive new attention and support.

The billionaire businessman, who has so far relied on the news media to promote his unorthodox campaign, said in an interview Tuesday night on Fox News that his campaign will begin paid advertising soon in the first states to vote in the GOP nomination race.

“We’re going to start some ads, I think, over the next two days,” he said in the interview with Fox’s Sean Hannity.

Trump’s campaign did not immediately respond to a request for more details about the timing or how much Trump planned to spend. His campaign had not reserved any television advertising time as of Tuesday, according to Kantar Media’s CMAG advertising tracker.

Trump said in early October that he had ads in the works, but in the weeks since has said he didn’t think they were necessary given how much attention he’s already given and the potential for Trump overload.

Despite Trump’s boasting that he self-funds his campaign, the vast majority of the cash he has spent so far has come from donor contributions. Still, he has spent far less than many of his rivals – thanks, he’s said, to the fact that he hasn’t had to spend millions on paid ads.

“I was going to have spent $25 million by this time. I’ve spent nothing. I feel guilty because I’ve spent nothing ’cause, we haven’t needed it,” he said Tuesday. “But we’re going to start spending a little bit of money over the next three or four weeks.”

Trump dominated opinion surveys throughout the summer, but several of his rivals have been garnering new attention from voters and donors this fall.

To those who may be thinking about going after him with negative ads, he added a warning.