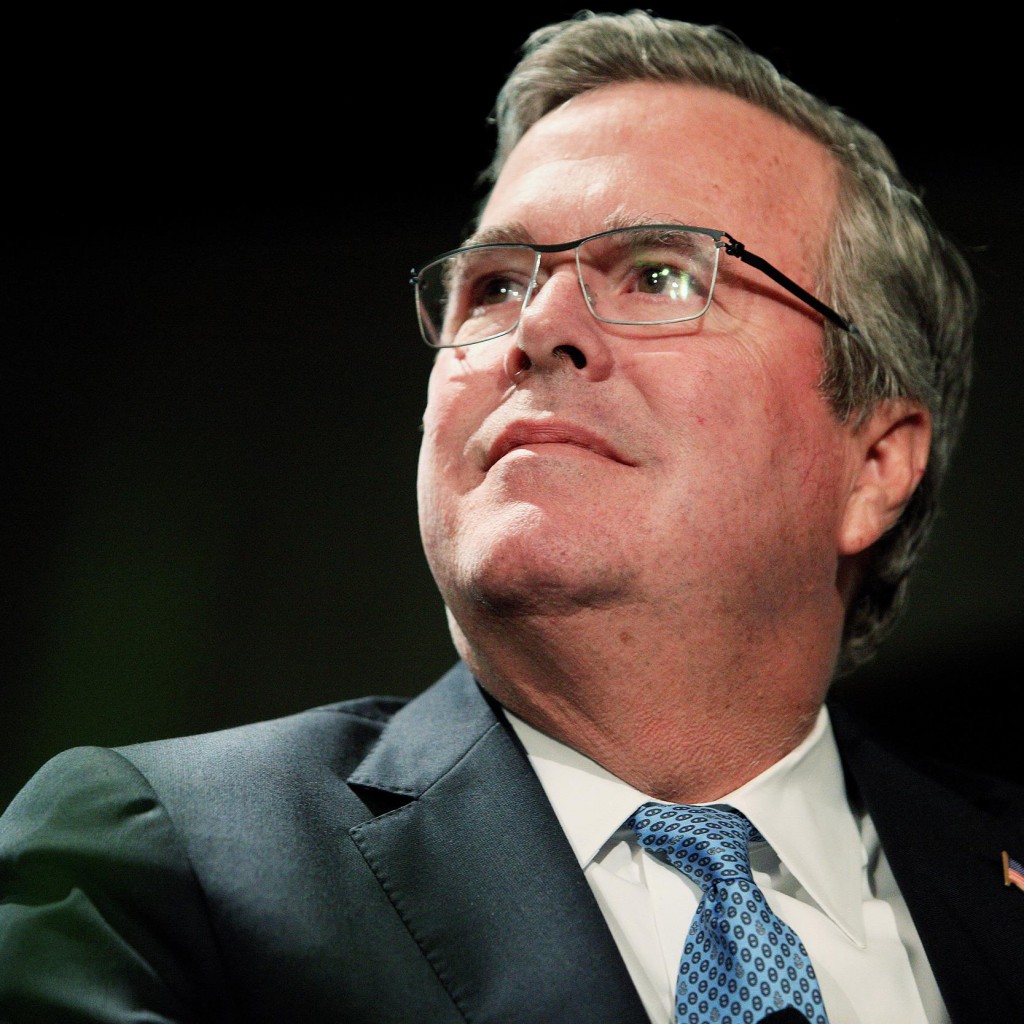 Christmas is all about happy endings, and no story about the holidays would be complete without one.

What happened to Metropolitan Ministries is no different – a sad tale with a very happy ending, brought upon, in part, by Jeb Bush.

As you may remember, the week before Christmas, someone made off with a trailer filled with $4,500 worth of toys for needy families.

Metropolitan Ministries was already short more than 6,000 gifts for teens and infants of the nearly 19,000 toys usually given out during the holiday season.  It was shaping up to be a sad tale taken straight from Charles Dickens, or – more appropriately – Dr. Seuss’ The Grinch That Stole Christmas.

Fortunately, the world has many more Santas than grinches.

Word of the theft quickly spread throughout the Tampa Bay area and on social media, former House Speaker Will Weatherford pledged to match donations to help replace the stolen items.

Within a few hours, donations began pouring in, as Florida politicos rallied to Weatherford’s call to support Metropolitan Ministries and the work they do.

The Tampa Bay Times reported that by 10:30 a.m. that Friday, more than a dozen people pledged about $2,500, including former state Rep. Seth McKeel and current members James Grant, Chris Latvala, Ed Narain, Alan Williams, and Dana Young. By noon, the amount raised reached $9,000 — more than twice the value of what was stolen.

In that same story, Weatherford told the newspaper he was headed to New Hampshire to campaign for Bush. He joked that he might hit up the former governor for a donation.

Bush beat him to the punch, he and his wife Columba donated $2,000 to Metropolitan Ministries before Weatherford landed in the Granite State.

Think about that: Bush took time from his hectic campaign schedule to help those back in his home state. And he didn’t do it for the publicity: were it not for this story, no one would know of his generosity.

“The fact that he is so busy fighting for his political career and still took the time to do an act of kindness reminds me why I am supporting him for President,” Weatherford said.

No matter who ultimately makes it to the White House in 2016, Bush’s generosity this Christmas reveals why some people are so devoted to him and his candidacy.