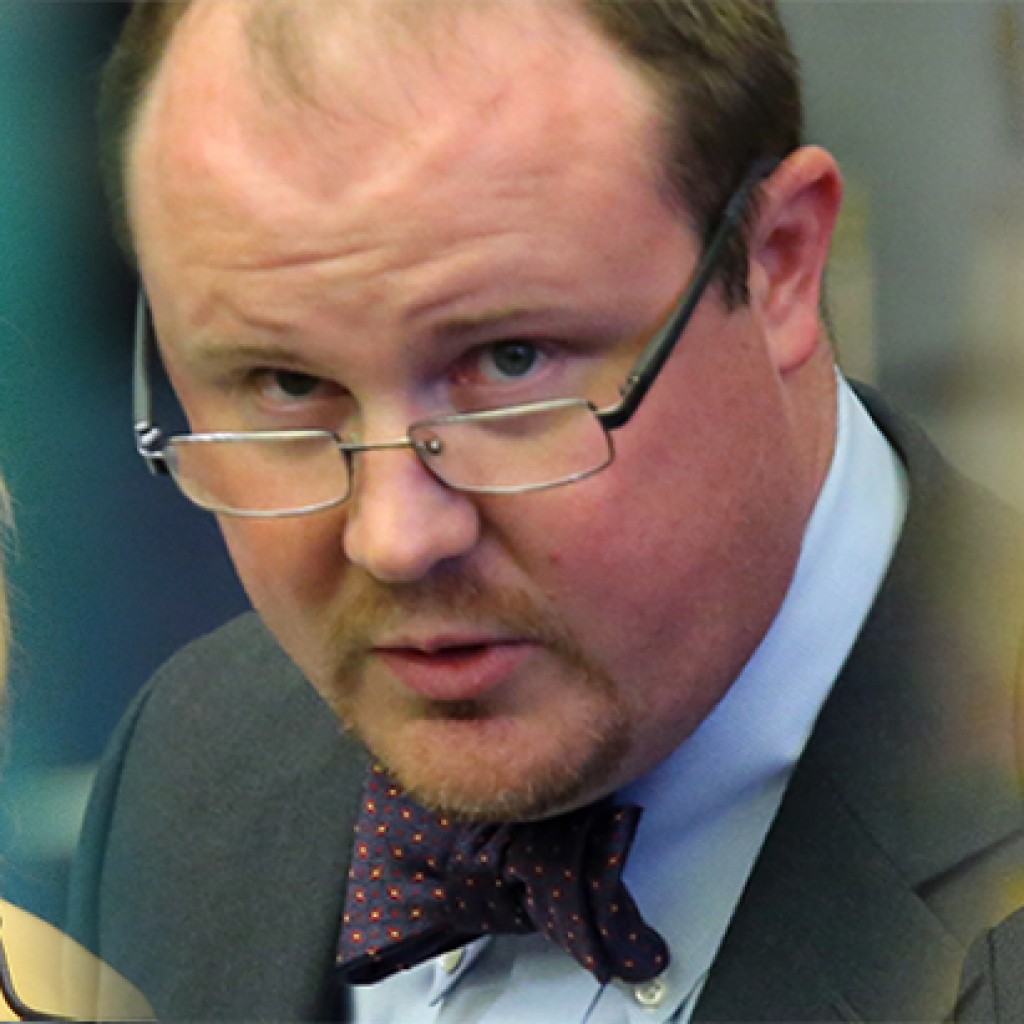 The lines have been drawn, the districts renumbered and now the chatter begins about what it all means for some lawmakers’ political futures.

First elected in 2010, Fort Myers Republican Sen. Lizbeth Benacquisto served two, two-year terms before being elected to a four-year term in 2014. That term was set to end in 2018.

Under the new numbering system, her district — currently District 30, which covers most of Lee County and parts of Charlotte County — would become District 27. That means Benacquisto would be able to serve until 2020, if re-elected.

Reps. Matt Caldwell, Heather Fitzenhagen and Dane Eagle — all Lee County Republicans — are thought to be considering a Senate run when Benacquisto’s term ends. All three said they haven’t ruled out a run in 2020.

“I think there are a lot of qualified candidates, certainly of my colleagues in the House of Representatives, and I think everyone will be looking at it to decide if it’s the best fit for them,” said Fitzenhagen. “I would never rule it out, but that’s a long time away and a lot of things can come along in the intervening time.”

Eagle said there is “a lot of time between now and then,” but he is keeping his options open.

“We have to look to the future,” he said.

Caldwell, elected in 2010, can only serve in the state House until 2018 because of term limits. That means he would be out of political office for more than a year before the 2020 election. Caldwell has said he intended to run for the seat and the possibility of a two-year hiatus from elected office likely won’t change that.

“I would say my intention has been to run for her Senate seat, if things work out that way,” he said.

All three Lee County lawmakers are unopposed in their re-election bids.