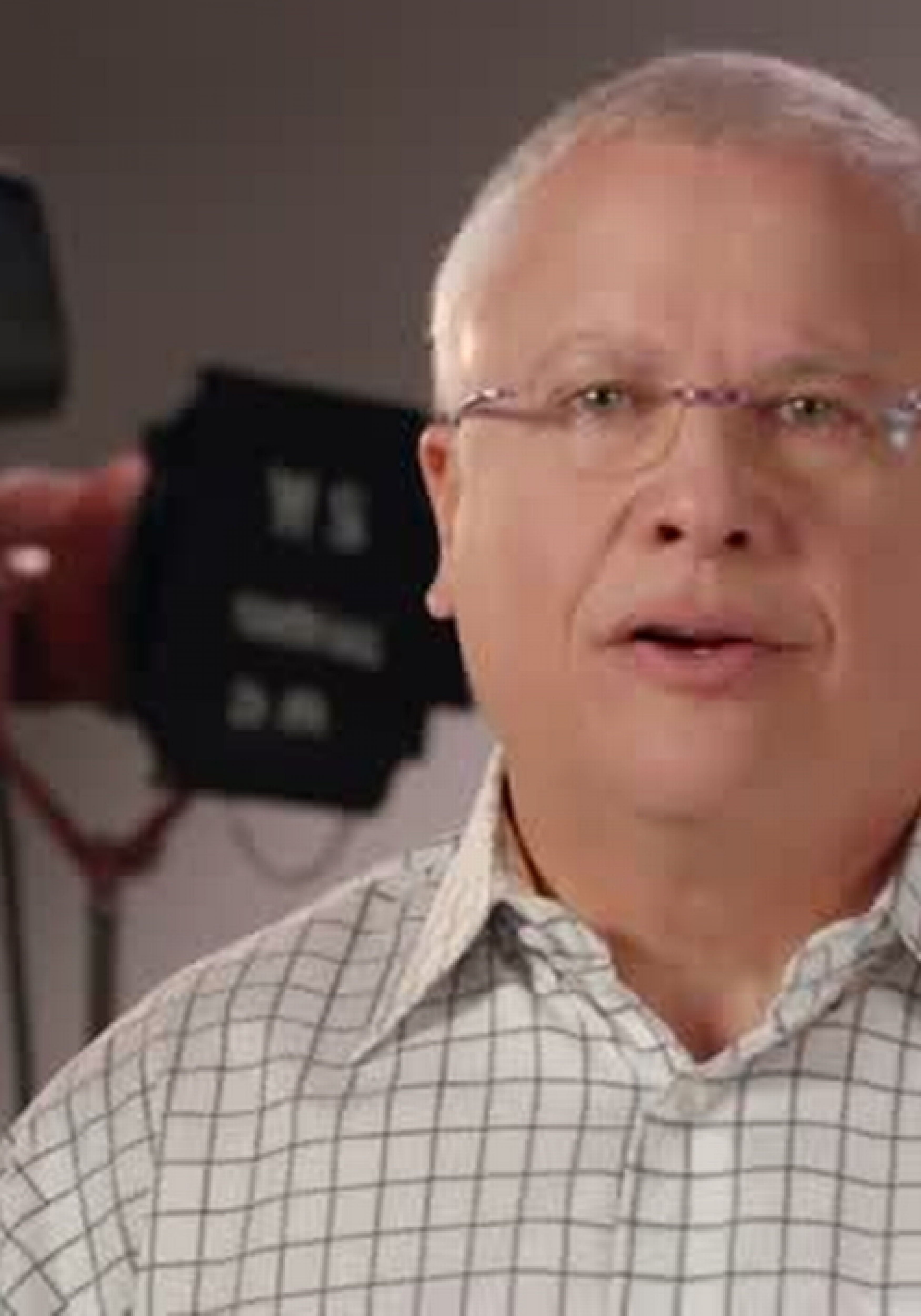 The Manatee County homebuilder and first-time candidate also blasted his Republican opponents for lacking experience in foreign affairs, despite two military veterans also in the race to replace Marco Rubio.

In an interview last week with Pensacola News Radio 1620 AM, Beruff said that “none” of his opponents “have experience of any magnitude” in foreign affairs.

Beruff’s comment was an apparent knock on the two veterans in the race — Congressman Ron DeSantis, who served in the Navy, and former Special Forces commander and CIA veteran Todd Wilcox.

The exchange, available in an audio clip on YouTube, has the novice politician claiming to have foreign policy experience because he had the “opportunity to travel quite a bit” and “spent weeks there talking to people.”

According to the transcript, Beruff boasts that by way of visits to Egypt and Turkey, he has seen Middle East problems “with my own eyes.”

In the minute-long clip, Beruff is then quizzed about what a senator needs to address issues of foreign policy and affairs.

“How would you address the question that I’m sure you’re getting asked,” the interviewer asks. “Which is, ‘You don’t seem to have any experience in these matters?’”

Beruff responds: “Well, first of all, the people that are all in this race, none of them have experience of any magnitude in foreign affairs. I have lived foreign affairs in the sense that I grew up at a dining table living Cuban history every night. In addition to that, I have had the opportunity to travel quite a bit. And at the end of the day, I’d been to Israel. I understand, I’ve been to Egypt. I’ve been to Turkey. I understand some of the Middle East problems because I have been there and spent weeks there talking to people. So, I have some — I’m sort of old-fashioned. I have to go see it with my own eyes, so I can better understand the dynamics.”

“So I think I have an advantage that I bring. You know, a fresh approach to some of those things that others don’t.”

“Unfortunately for Carlos Beruff,” responded DeSantis Campaign Manager Brad Herold, “importing poisonous ‘Chinese drywall’ does not count as foreign policy experience, and it’s impossible to take Mr. Beruff seriously on the subject when he can’t even decide which country he was born in.

“Beruff is the last person who should be lecturing veterans who’ve served in the military about their experiences in the Middle East,” Herold added.

nextHD 60 Democratic candidate David Singer raises over $25K in May