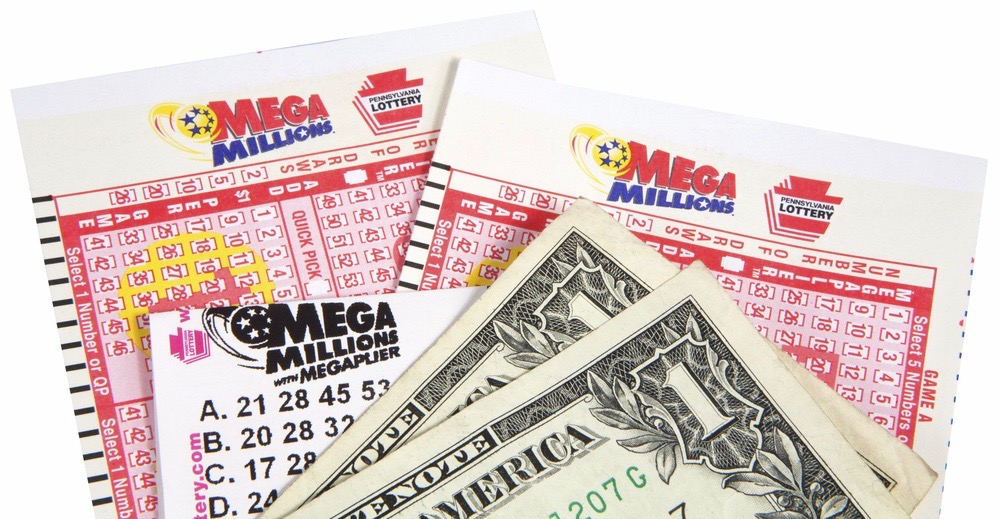 If voters approve a proposed constitutional amendment on gambling, will Floridians no longer be able to play Mega Millions?

That’s the question being asked by opponents of the citizen initiative behind the Voter Control of Gambling amendment. Specifically, the amendment aims to give voters more control over the expansion of gambling in the state.

The amendment is now before the Florida Supreme Court, which must OK proposed amendments to ensure they cover only one subject and that their ballot title and summary aren’t misleading.

In a brief filed last month, Dan Gelber — the lawyer for Voters In Charge, the committee behind the amendment — said in a footnote that “Florida law is clear.”

“… A self-executing constitutional amendment repeals all statutes that conflict with the amendment’s plain language, (which) would repeal any inconsistent statutes if passed,” he wrote. “That said, the ballot summary need not — and, because of space limitations, cannot — explain each and every statute, state or local, that would be repealed.”

The amendment would “ensure that Florida voters shall have the exclusive right to decide whether to authorize casino gambling,” the ballot summary says. It’s aiming to get on the 2018 statewide ballot. Such initiatives need 60 percent approval to be added to the constitution.

Marc Dunbar, the lawyer representing gambling interests across the state, opined in his own brief what that would mean for Mega Millions, a multi-state lottery game.

“Mega Millions drawings are conducted in Atlanta by officials with the Georgia Lottery,” Dunbar wrote. In comparison, Powerball numbers are drawn in Tallahassee by the Florida Lottery.

“This raises an important question not addressed by the proponents of the Voter Control Amendment: Since ‘casino gambling’ includes any game not authorized by … the Florida Constitution, would the Florida Lottery be required to discontinue sales of Mega Millions if the proposed amendment were to pass?”

In response, Voters in Charge issued a statement saying the amendment was worded “to specifically exempt Lottery operations.”

“That’s not just our opinion,” the statement said, explaining Lottery officials themselves told the state’s Financial Impact Estimating Conference they “looked at the petition initiative and notified us that they do not see any impact … on their current or immediately planned operations.”

Lawyers for and against the amendment will argue before the state Supreme Court on Nov. 2.

previousJoe Henderson: With Donald Trump, perhaps the beginning of a movement