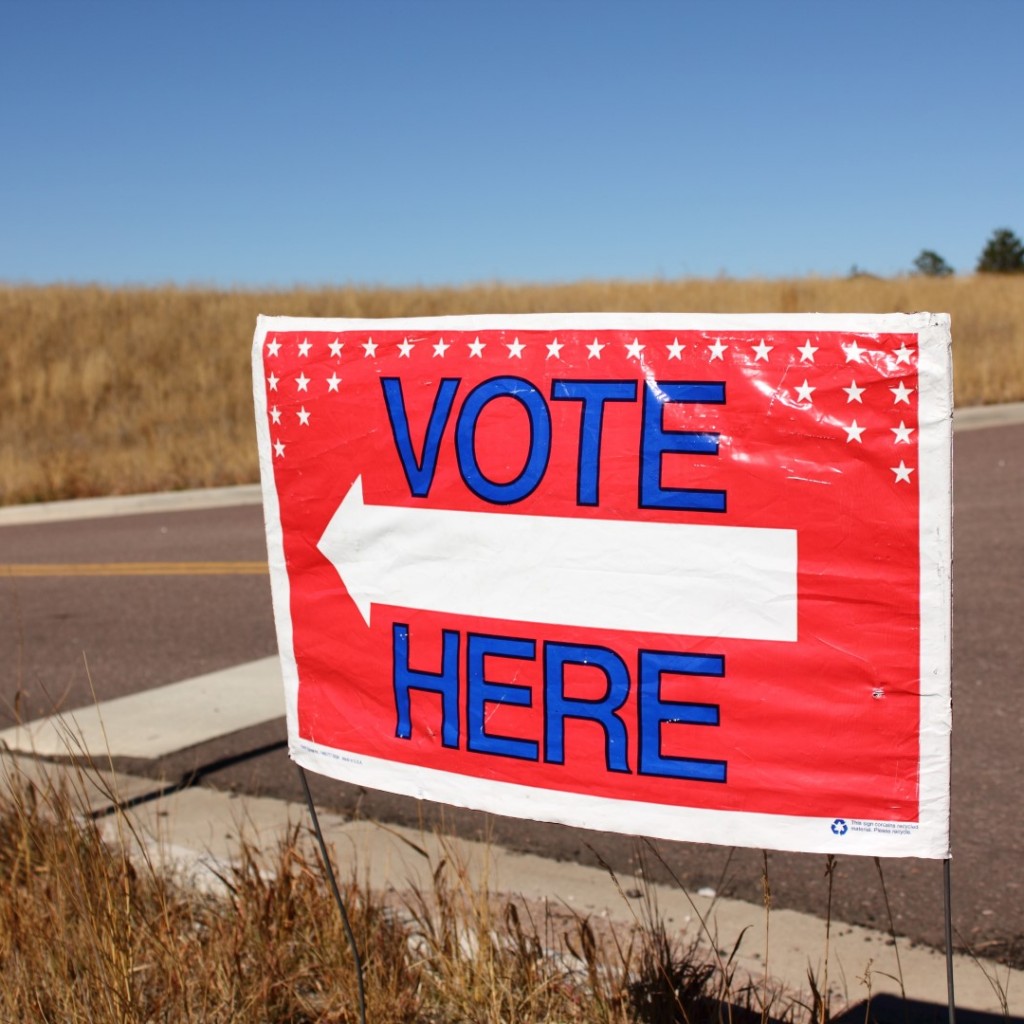 Primary voting ran smoothly in Florida Tuesday, for the most part, but Secretary of State Ken Detzner said he had already contacted legal authorities about the release of returns in Broward County before the polls closed.

“It’s unacceptable that the results were released prior to the polls closing,” Detzner said during a news conference in Tallahassee. “We have referred this breach to the state attorney and the sheriff of Broward County.”

He had not yet spoken to Broward Supervisor of Elections Brenda Snipes, he said.

The only other serious incident involved a stabbing in Tallahassee that required police to make sure all was well at a nearby polling place, he said.

The prospect that a tropical storm might interfere with the balloting caused officials to urge voters to cast ballots early — and many did, Detzner said.

“I think we’ve threaded the needle with regard to the weather and early voting last week,” he said.

“The voters responded when we notified them that there was plenty of time still to early vote on Friday and Saturday. And I saw some reports from supervisors that actually records were set for turnout in early voting.”

As for the situation in Broward, Detzner stressed he was taking it seriously. He referred reporters to the relevant statute, which says:

In other words, it might not be something to be disposed of through a fine.

“It’s a little more serious than that,” he said.

For the most part, however, “it’s been a good day,” Detzner said. “This has been a good opportunity for us to get ready for the general election, and I think we’ll see a lot of turnout — probably setting some records.”

nextJimmy Conner crashes and burns, takes Sentinel’s Lauren Ritchie down with him