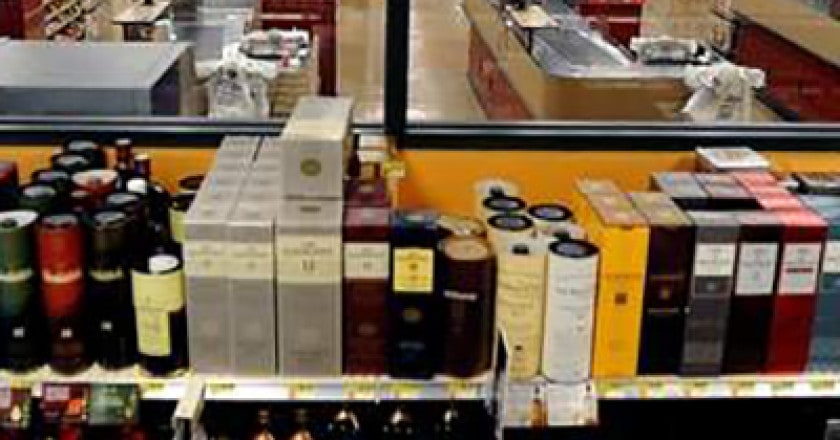 Akerman, one of the state’s largest law firms, and lobbyists Eliakim Nortelus and David Roberts have parted ways after a vote in a legislative committee to repeal the state law requiring businesses to have separate stores to sell liquor was postponed.

Marisa Serrano, a spokesperson for Akerman said Nortelus and Roberts “have resigned from the firm to pursue other interests.”

Sources close to the two lobbyists and the legislative issue told FloridaPolitics.com Tuesday night that Nortelus and Roberts were fired on the first day of the 2017 Legislative Session after Walmart, which Akerman counts as one of its largest clients, insisted the lobbyists be given their walking papers.

In a statement, Akerman said that “Wal-Mart was not part of this decision.”

Before yesterday, Nortelus and Roberts had represented the Florida Independent Spirits Association, a trade group opposed to ‘tearing down the wall’ separating the proverbial whiskey from the Wheaties.

State records indicate that Tuesday Nortelus and Roberts canceled their representation of the FISA. As of Wednesday afternoon, they are still registered to represent their other clients.

The FISA is on the opposite side of Wal-Mart and other retailers, which support legislation sponsored by Sen. Anitere Flores and Rep. Bryan Avila that would repeal the Prohibition-era law requiring liquor be separated from groceries and other retail goods, an issue commonly referred to as the “liquor wall.”

In Tuesday’s meeting of the House Government Operations and Technology Appropriations Subcommittee, Avila’s HB 81 was temporarily postponed because, apparently, it didn’t have the votes to pass. The same scenario almost happened last month when the bill narrowly escaped the Careers & Competition Subcommittee with an 8-7 vote.

After three years of defeat, hopes had been high for the bill with the Senate’s second-in-command backing the proposal, but the bill has failed even when watered down to simply allow a door in the wall between a main store and an attached liquor store.

The initiative was first sponsored in 2014 by state Sen. Bill Galvano, the Bradenton Republican in line to become Senate president in 2018-20.

Last Session, it was carried by Republicans Carlos Trujillo of Miami in the House and Lizbeth Benacquisto of Fort Myers in the Senate.