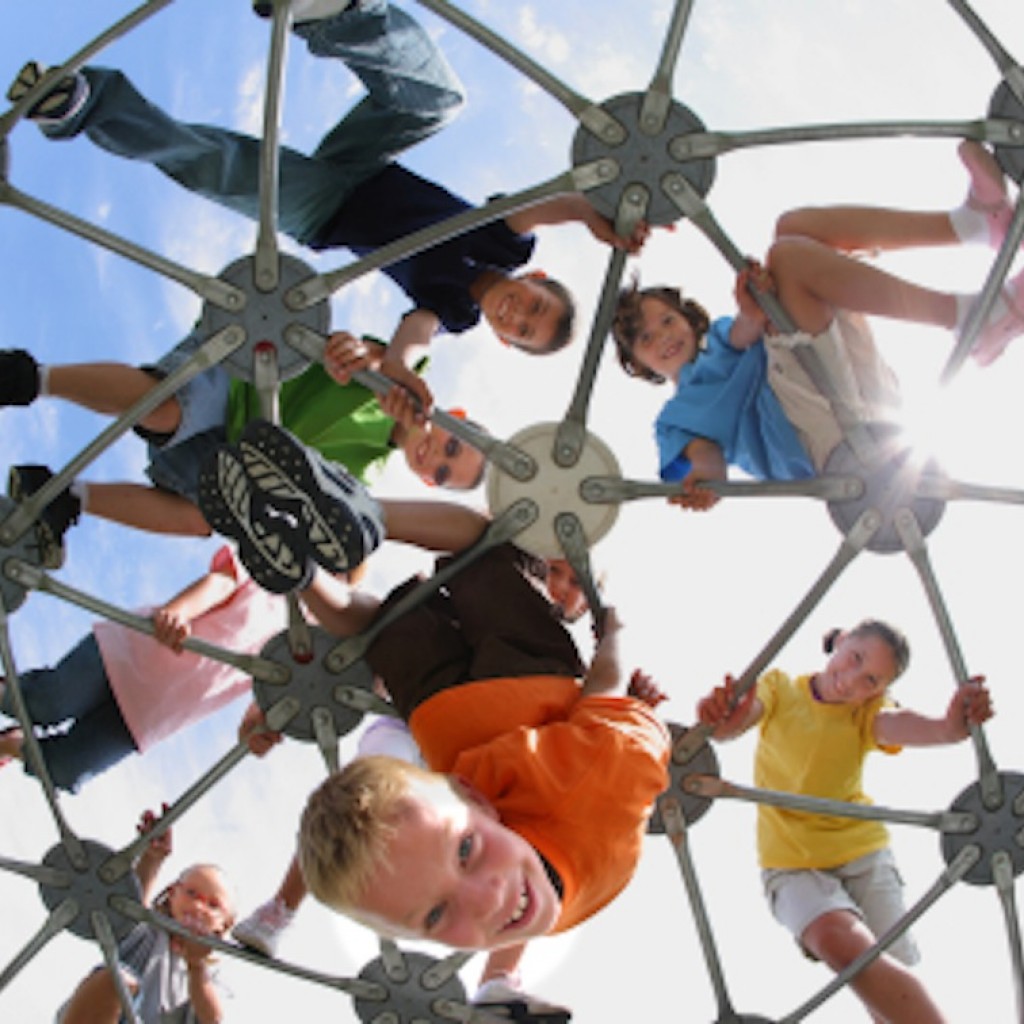 Call it another small victory for recess.

While the bill received strong support from the committee, some members expressed concern they were issuing a mandate to local school districts.

“Who can be against recess? I loved it. It was one of my favorite portions of the day, and I was pretty good (at it),” said Sen. Doug Broxson. “However, this is a mandate and we are telling our 67 school districts that they must do this. I would’ve preferred to make a strong suggestion and see if they could work it out themselves, but it appears we’re not going to do that.”

Sen. Anitere Flores, the bill’s sponsor, said she would have preferred not to have had legislative mandate recess ether, but said “maybe the school districts need a little more guidance with this.”

According to a recent report by the Office of Program Policy Analysis & Government Accountability, 11 school districts across the state had a school board approved recess policy in 2015-16.

Eight districts, including Miami-Dade and Lee counties, required recess for students in kindergarten through fifth grade; while while three district encouraged recess but did not require it. But the report found found district policies regarding time and number of days varied from district to district.

“We know recess is essential for the health and well-being (of students),” said Marie-Claire Leman, a Leon County mother who supports the bill. “We know without your leadership, many kids across the state will continue to go without daily recess.”

The 2017 measure has bi-partisan support in the House and Senate, and is similar to one that moved through the Legislature during the 2016 session. That bill received overwhelming support in the Florida House, but failed to gain traction in the Senate, despite calls from parents and lawmakers to support the proposal.

While the 2016 bill sailed through the House, the 2017 proposal doesn’t seem to be getting much traction. The proposal (HB 67) has not yet received its first committee hearing.