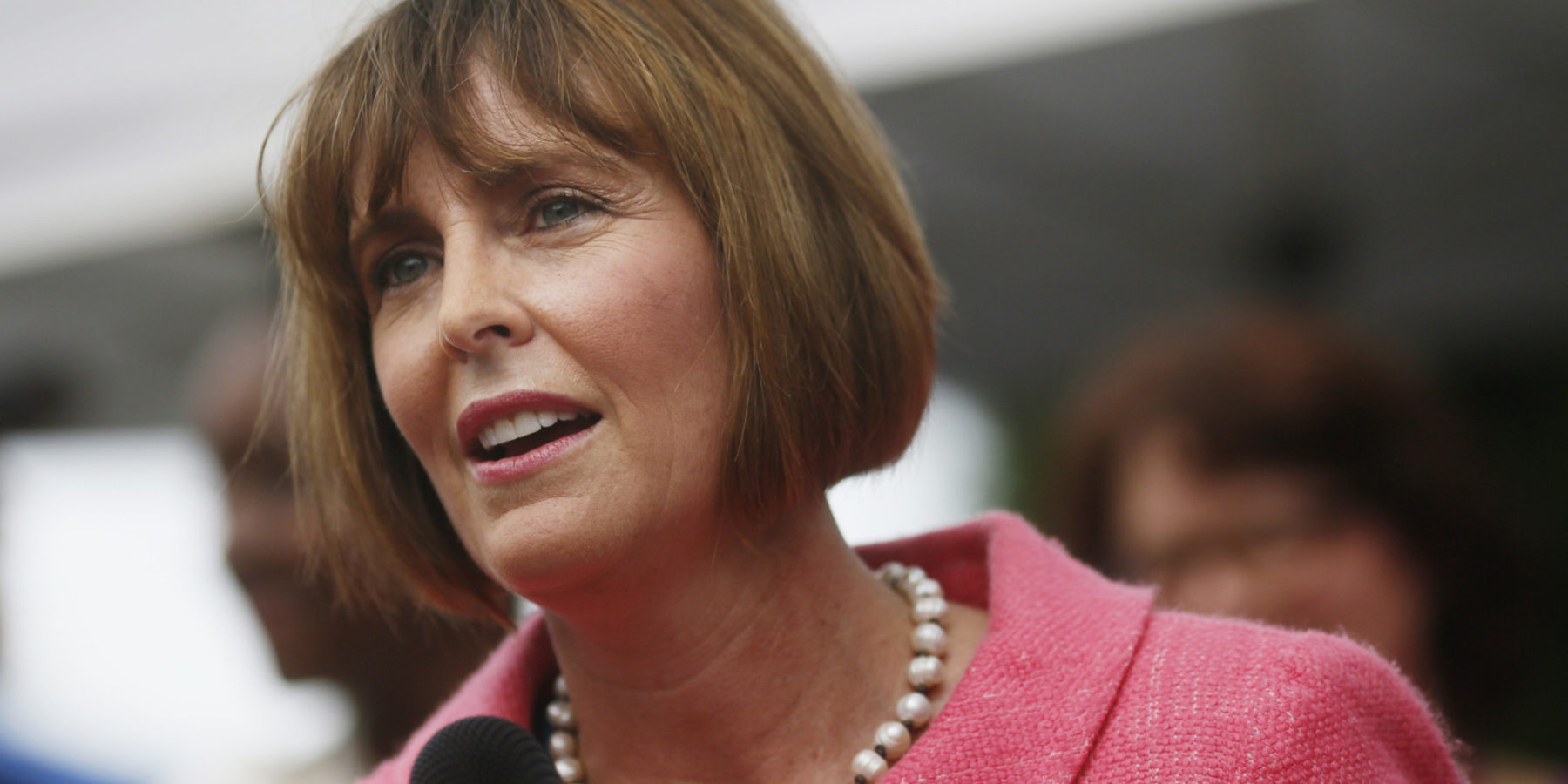 When asked Monday what might be the worst part of the plan in her eyes, Congresswoman Kathy Castor said it might just be the proposed $5.8 billion reductions in funding to the National Institutes of Health (18 percent of its total budget). Most of the NIH’s budget goes to funding research in health care in universities across the country.

“It’s hard to pick out the worst part,” the Tampa Democrat replied when asked what concerns her most about the preliminary budget, which is expected to be revised when after the Congress gets involved.

“For this community, I would hate to see us take a step backward at Moffitt Cancer Center and USF on medical research, because they’re finding the treatments and cures for the future,” she said.

A trickle-down effect of reduced NIH funding, Castor added, would mean the exodus of “a lot of brilliant young people” who work at those institutions.

The proposed Trump budget would also cut the Environmental Protection Agency by 31 percent.

“Add in the devastating cuts to the EPA at the time where we’re trying to protect the health of Tampa Bay after St. Petersburg had some very serious issues with service overflow,” she said.

“This is a community that relies on clean water and clean beaches as the backbone of our economy,” Castor said, “and you begin to eliminate the commitment of the government to keep our air and water clean, that will only hurt jobs and the economy around here.”

During the transition period, Democrats in Florida and around the nation said that they could work with the new president on an infrastructure spending bill.

“If there ever were an opportunity for us to potentially find common ground with the new president, it would be over infrastructure,” Tampa Mayor Bob Buckhorn said a few days before Trump was inaugurated in January. “Because for us, infrastructure is the lifeblood of what we do. We can’t grow this country’s economy, I can’t grow this city’s economy without adequate roads, bridges water and sewage systems.”

However, the Trump budget proposal unveiled last week includes a plan to eliminate a $500-million-a-year program that helps rural communities build and improve water, sewer, trash and street drainage systems. It also cuts a $500-million-a-year program that was created in the federal stimulus package of 2009 to finance a broad range of projects, from replacing bridges to building car lanes. And it would also cut funding for new rail or bus lines.

“I’m very disappointed,” Castor said about the lack of infrastructure spending in the proposed plan. “We have huge needs here in the Tampa Bay area.”

“Here’s a president who talks one thing — ‘oh, we’re going to have a huge rebuilding plan in America,’ and then the first budget comes out, and there’s nothing there. So his rhetoric is not matching what he promised,” she said.

Mulvaney said the White House is targeting “inefficient programs” and will shift funds into “more efficient infrastructure programs later on.”

nextDorothy Hukill cancer-free, will miss remainder of 2017 Session out of 'abundance of caution'