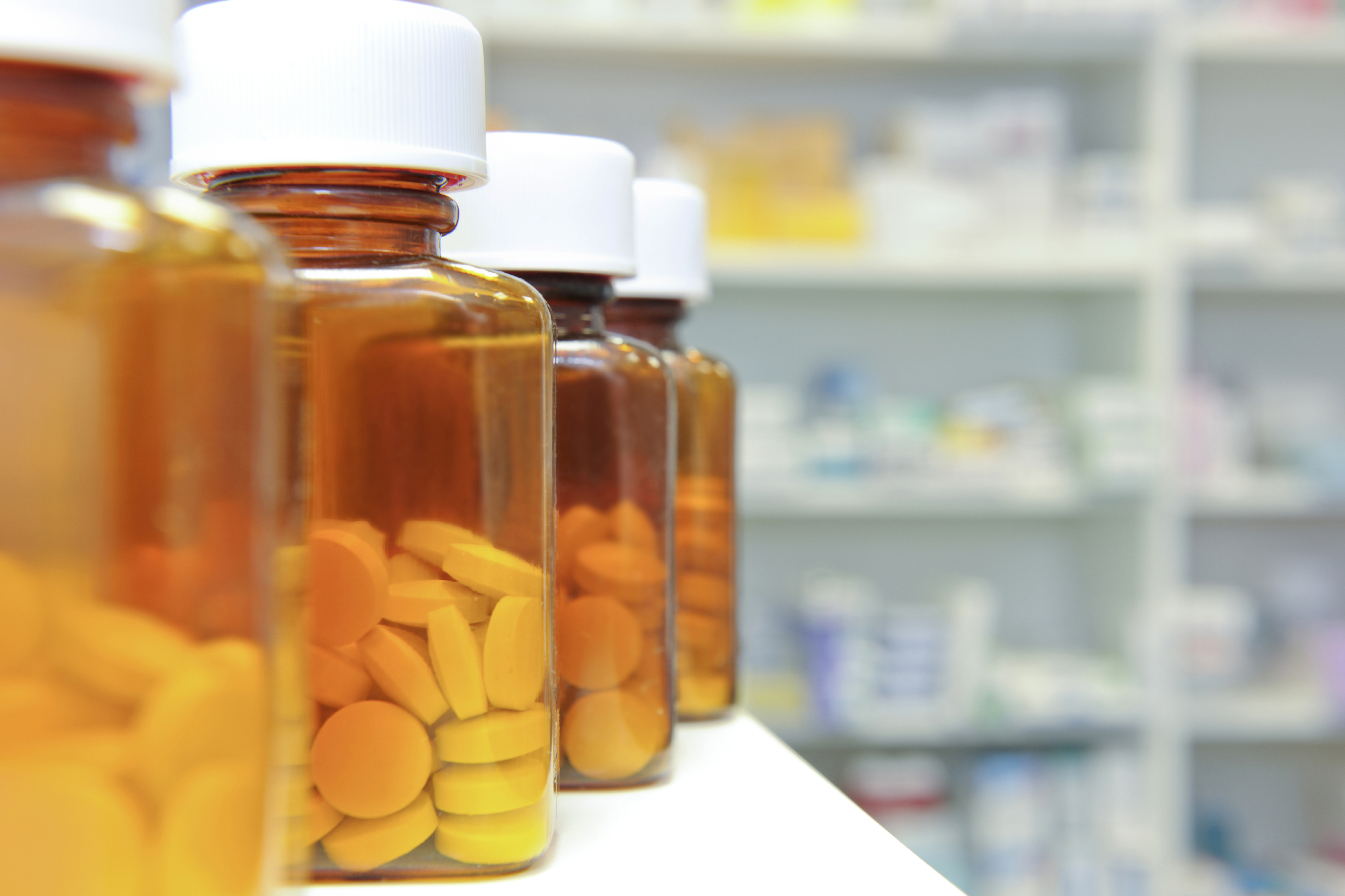 Both bills have received significant support from “patient advocacy groups” during the course of the debate.

But who are these so-called patient groups, and how are they funded?

Well, a recent New England Journal of Medicine paper titled, “Conflicts of Interest for Patient-Advocacy Organizations,” which has been widely reported on, including in a recent Kaiser Health News report, indicates that many “patient advocacy groups” may be funded by the pharmaceutical industry.

That’s right, the same industry that gave consumers the EpiPen, which cost so much that parents could no longer afford them for their kids, and featuring characters like pharma bro Martin Shkreli, who raised the price of an AIDS-related drug by 500 percent, are creating “patient advocacy groups” to push for legislative changes across the U.S., likely including right here in Florida.

Some important points from the study to consider:

– At least 83 percent of the nation’s 104 largest patient advocacy groups take contributions from the drug, medical device and biotech industries, raising questions about whether they consistently put patients first. . .

– “If you’re a policymaker and you want to hear from patients, there’s a danger if there’s an undisclosed or underdisclosed conflict of interest,” said Matthew McCoy, the paper’s primary author. “The ‘patient’ voice is speaking with a pharma accent.”

– Of the 18 nonprofits not reporting pharmaceutical money, all but five failed to disclose donors at all. Just one of the 104 nonprofits stated explicitly that it does not accept industry money.

– Executives or former executives in the pharmaceutical industry serve on a third of the organizations’ boards, the researchers found.

– About one-fifth of the patient advocacy groups studied accepted $1 million or more from drug makers, but exactly how much those groups accepted is fuzzy. Half of the organizations disclosed their donations in ranges rather than precise amounts, and most of those reported their highest donations with an unbounded upper range, the study says.

So, who is really behind the formulary change in the Florida Legislature?  Is it patients or is it really big pharma?

Beyond that debate, however, formularies have also been proven to be effective at controlling costs, especially at a time when the price of drugs continues to escalate.

As Florida lawmakers continue the debate over drug formularies, they should be wary of potentially shady patient groups and take into account what really matters in this debate, positive health outcomes balanced with affordable prescription drugs for Florida patients.

nextHundreds rally at Capitol in support of embattled Aramis Ayala