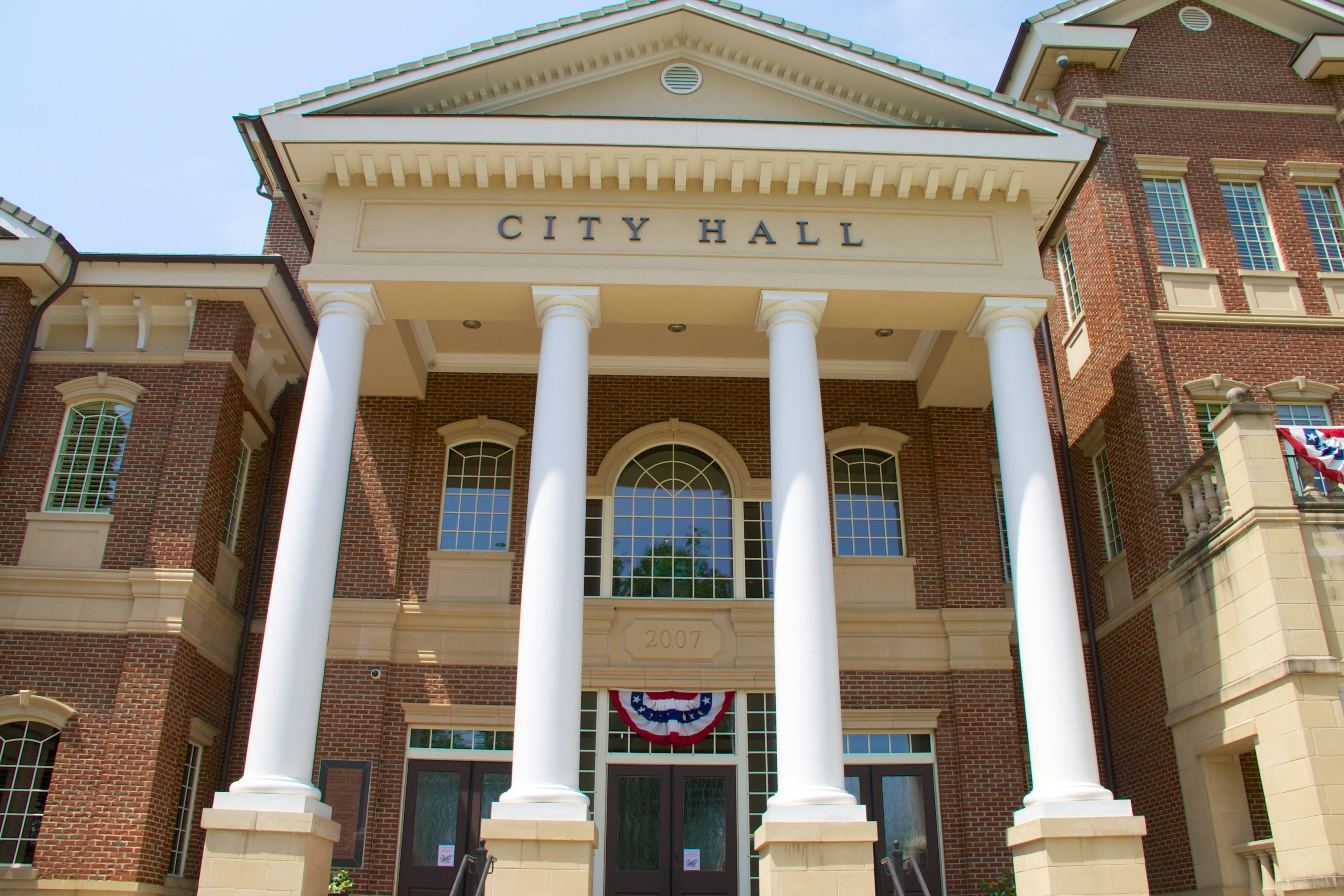 Many Floridians are unable to answer simple questions about how government works, says a new survey of residents by Florida Southern College.

Even those with college degree missed some of the answers from questions included on exams administered to those becoming new citizens of the nation. For example, only 65 percent could name Rick Scott as governor of Florida.

The poll, conducted April 2-14 and April 17-19 by the FSC Center for Polling and Policy Research, took responses from 377 adults. The margin of error is +/- 5 percentage points.

Respondents were asked a series of questions about how they get their news and then were asked questions derived from the citizenship and naturalization exams on their familiarity with state and federal government.

Many commentaries addressed the falling use of the printed newspapers, but results of the Florida Southern poll would suggest it is greater than previously reported.

Asked what they would say is their main source of news, 41 percent of those agreeing to participate in the random sample telephone survey said television. Forty percent said the internet while 7 percent said newspapers, the same [percentage who said their main source of news is radio. Another 2 percent listed other sources and 3 percent gave no answer.

Sixty-two percent of the 18 to 29-year-olds participating in the poll listed the internet as their main source of news and only 7 percent of that age group said newspapers.

Although it was not measured, FSC principal polling analyst Dr. Bruce Anderson said it is possible some of those who get their news from the internet could be from online newspapers.

In the political-governmental questions, while only 65 percent were able to name Scott as governor of Florida, even fewer (45 percent) knew Paul Ryan was Speaker of the U.S. House of Representatives.

In his analysis, Anderson stated that younger respondents were less likely were to know the answers, suggesting one factor could be dwindling civics and government education.

However, the survey also showed higher education levels did not ensure a correct answer, although a higher percentage of college graduates and post graduates answered more.

According to the polling memo, the telephone numbers used in the survey were formed at random by a computer to ensure that each area of the state was represented in proportion to its population. In addition to sampling error, the practical difficulties of conducting any opinion poll can induce other forms of error.