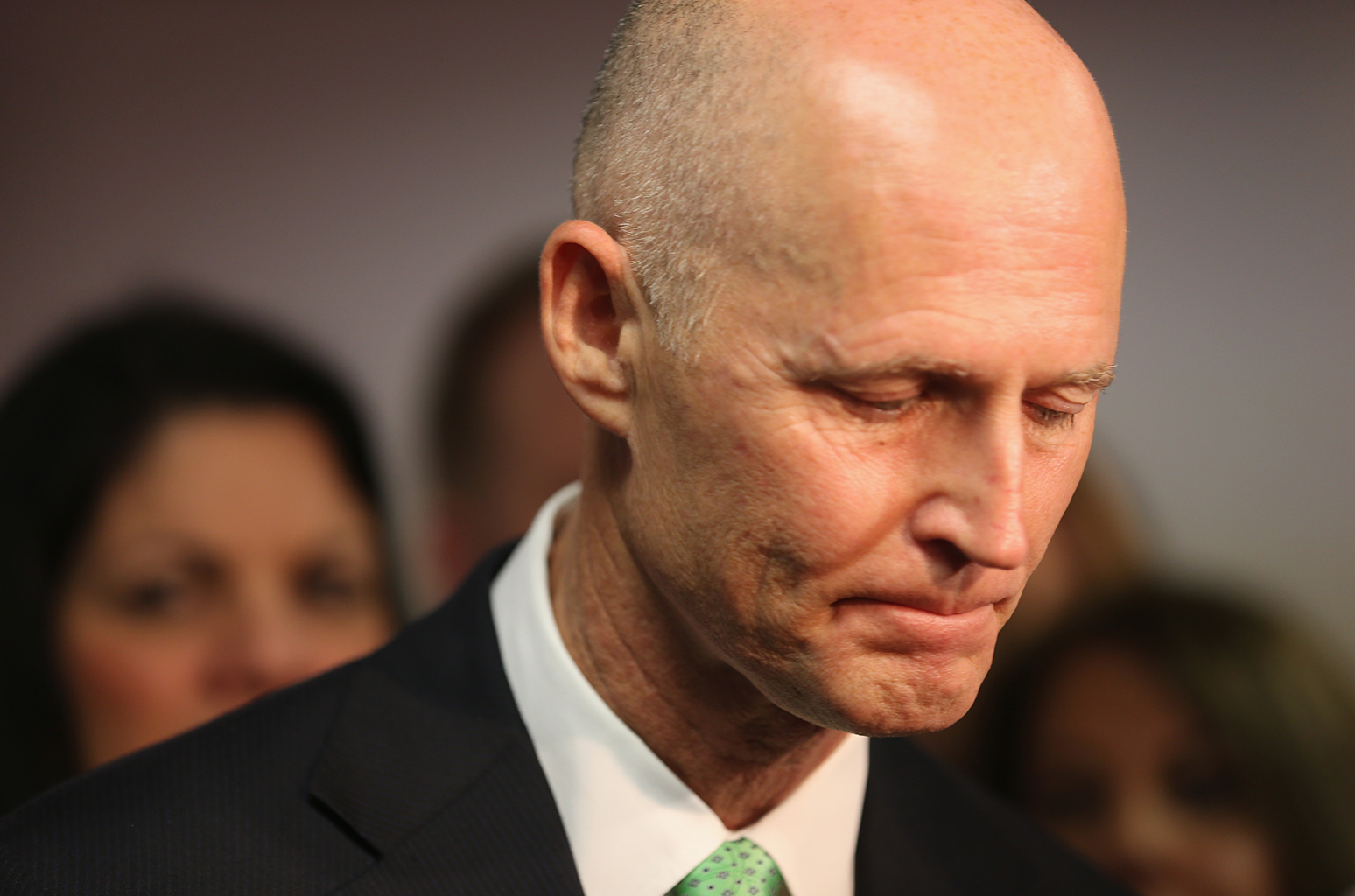 Gov. Rick Scott took a swing at state lawmakers, saying the Legislature turned its back on economic incentive deals that have helped Florida “out compete … top competitors for important jobs.”

The Naples Republican released a scathing statement Tuesday, scolding legislative leaders for passing a budget that “was done largely behind closed doors.” Scott said he has begun the process of reviewing the budget, and said he will make a decision about whether he vetoes the entire budget “based on what’s best for our families.”

“I ran for Governor to fight career politicians and it’s backroom deals like this that make families think politics is nothing more than a game,” said Scott in a statement. “I am beginning to review the budget and I have the option of vetoing the entire budget or vetoing the items that circumvented the transparent process and do not have an acceptable return on investment for hardworking taxpayers. Just like I do every year, I will make my decisions based on what’s best for our families because my job is to wake up every day and fight for Floridians.”

The Legislature approved the nearly $83 billion budget Monday night, three days after the 2017 Session was scheduled to end. The budget does not fund several of Scott’s top priorities, including a request for $85 million for economic incentives for Enterprise Florida.

Scott blasted lawmakers for not funding economic incentives, saying the “Florida Legislature has turned their back on Florida’s ability to fund economic incentive deals that help our state outcompete our top competitors for important jobs.”

“This is very concerning to me and is an action that each member will have to defend as their local communities lose out on new manufacturing facilities, headquarter relocations and thousands of high wage jobs for families,” he said.

The budget includes $25 million for Visit Florida, less than Scott requested. It also doesn’t include $200 million to put toward the Herbert Hoover Dike, a move Scott called irresponsible.

“I am also shocked that despite their commitment to protecting the environment, the Florida Legislature failed to jump start the process of fixing the Herbert Hoover Dike at Lake Okeechobee,” he said. “For years, I urged President Obama to fix the dike, and now when President Trump has committed funding for this project, the Legislature irresponsibly ignored it.”

Once lawmakers send Scott the 2017-18 budget, he has 15 days to sign, exercise his line-item veto power, or veto the entire budget.

If he decides to veto the entire budget, the Legislature has the opportunity to head back to the capital city to override the veto. To do that, they’ll need two-thirds of the members present and voting for a veto-override.