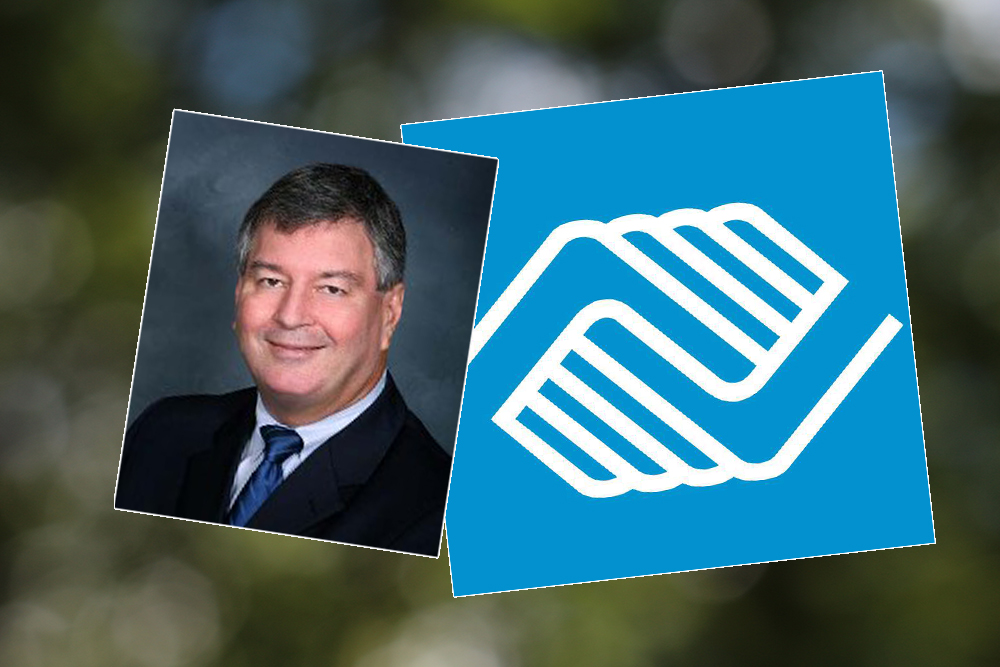 Tim Knowles, a founding member of the Florida Alliance of Boys & Girls Clubs, is stepping down from the board of directors after two decades of service.

The Alliance is a leading statewide group to help secure state funding for clubs working to create positive experiences for Florida children.

Knowles is a 65-year-old Bradenton native and principal at the Porges, Hamlin, Knowles & Hawk law firm. He graduated from the Webb Institute of Naval Architecture in 1975, earning a law degree from Stetson University in 1982.

By August, Knowles and his group developed the blueprint for a statewide Alliance.

In 1998, the Florida Alliance of Boys & Girls Clubs received its first budget appropriation of $1,000,000, with Knowles serving as the organization’s first “stand alone” president. During the next two decades, Knowles would help the Alliance usher in an era of strong relationships between member organizations, Boys & Girls Clubs of America and the Florida Area Council of Clubs.