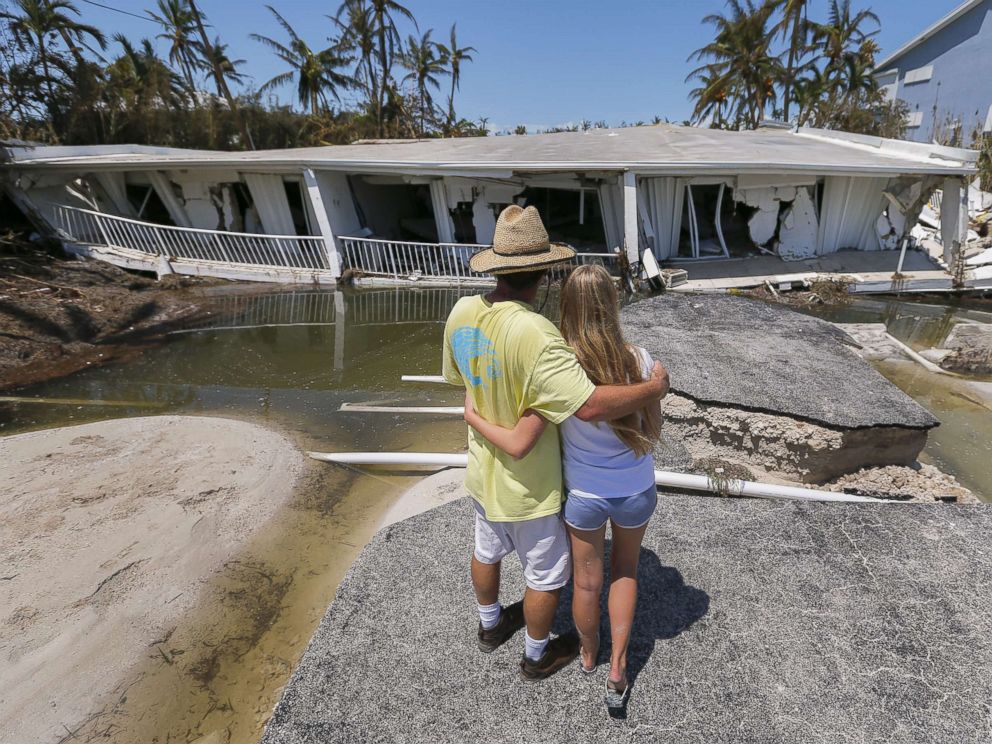 Hurricane Irma could extend her destructive reach to the next state budget.

A long-range financial report, which will be reviewed Friday by the Joint Legislative Budget Commission, shows lawmakers working with only a projected $52 million surplus as they craft the 2018-19 budget early next year. It’s a fiscal pittance in an overall $82 billion budget.

And that surplus may shrink, if not disappear, given the state’s financial history following major hurricanes.

“Contrary to the oft-repeated myth that government makes money during hurricanes, state government typically has expenditures greater than the incremental increase in the revenue estimate and becomes a net loser when all expenditures are taken into account,” said the new report, known as the Long-Range Financial Outlook.

The annual report, developed by the House, Senate and the Legislative Office of Economic and Demographic Research, noted an extensive fiscal review was conducted after the state was struck by a record eight hurricanes in 2004 and 2005.

“The bottom line for both years was clearly negative,” the report said. “This means that the state had to spend more than the generated revenues.”

Hurricane Irma, which delivered a devastating blow Sunday to the Florida Keys and Southwest Florida and, because of its immense size, caused wind damage, flooding and record power outages across the state, is expected to follow the economic pattern of prior storms.

The report, written before Irma hit, noted four economic phases tied to a hurricane’s impact, including preparation, the peak of the crisis, recovery and long-term displacement.

During the crisis, there is a “detectable downtick” in state revenue as the storm disrupts the economy through utility outages, closed businesses, road and airport closures and temporary homelessness.

State government provides emergency services and goods “that may or may not be matched at a later time by the federal government,” the report said.

During the recovery period, which could last from two to three years, there is a “discernible and significant uptick” in state revenue as spending on repairs commences, aided in part by insurance payments as well as projects funded by the state and federal governments.

Nonetheless, the analysis of the prior storms on Florida’s economy and state revenue has shown it’s a “misconception that hurricanes are somehow beneficial to the state from an economic perspective,” the report said. “The reality is much more complicated.”

The potential for Irma’s aftermath to further reduce state revenue will increase pressure on the 2018 Legislature to meet the state’s needs in education, health care, criminal justice and other programs given the revenue projections.

The projections are built on a series of assumptions, including the expectation that the state will have a $1 billion reserve fund, a major tax-cut package and will fund “critical needs” such as growth in school enrollment and Medicaid services.

But lawmakers and Gov. Rick Scott still have a number of options as they craft the next state budget.

For instance, the state expects an increase of 27,184 students in the public-school system next year. It would cost a projected $197 million if the students are funded at the current $7,297 per-student amount.

But if lawmakers and Scott increase the K-12 per-student spending by 1.79 percent, the average increase for the last three years, the fiscal demand would rise to $357.5 million in the new budget, the forecast showed.

Another major demand will be the growth in Floridians who rely on Medicaid, the state-federal health care program for the poor and disabled.

previousLast Call for 9.14.17 – A prime-time read of what's going down in Florida politics

nextA look at some of the victims of Irma