Get that SunPass ready – tolls are coming back 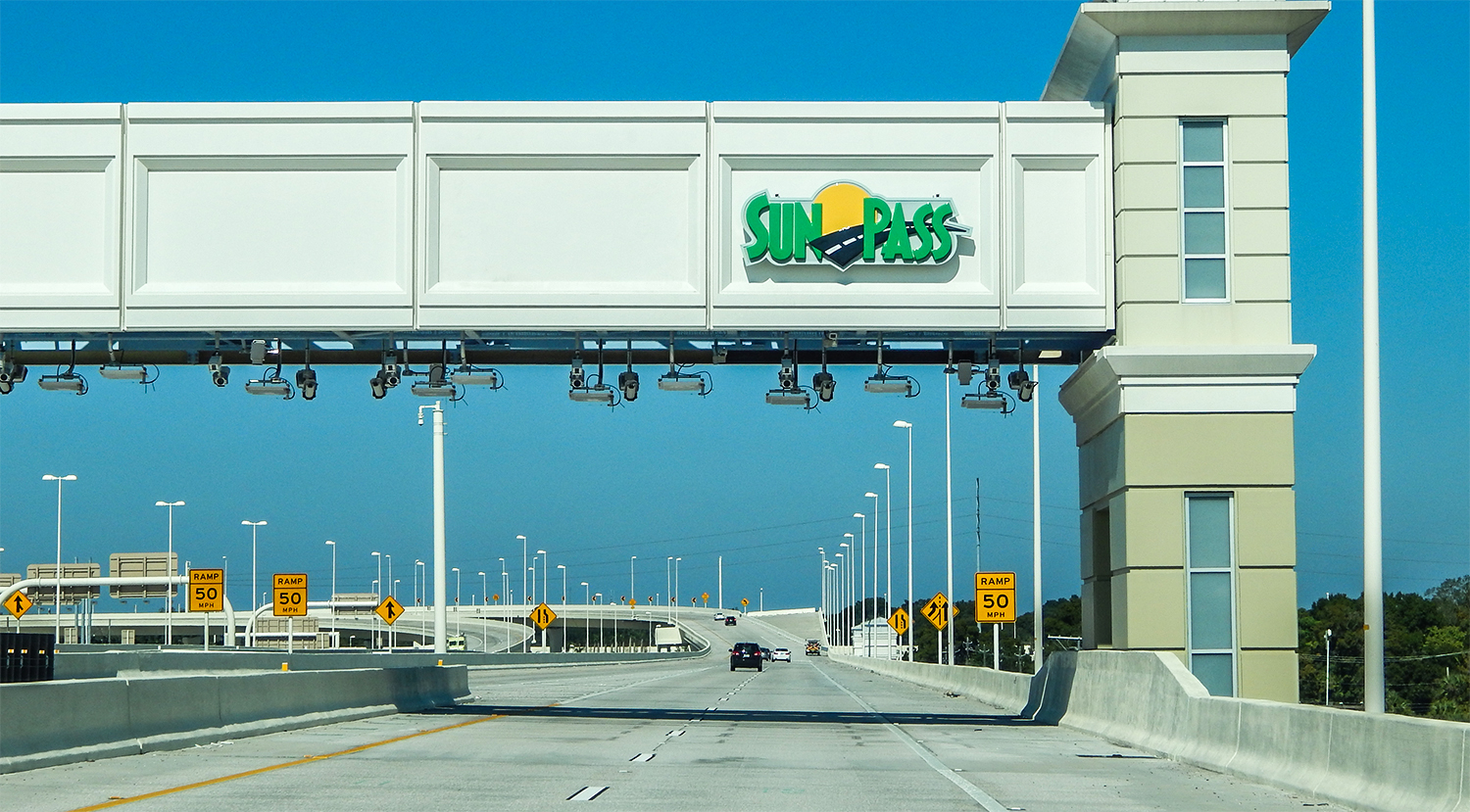 Toll collections will resume at 12:01 a.m. Thursday on most state toll roads after being lifted Sept. 5 in advance of Hurricane Irma’s trek across Florida.

State officials did not provide an estimate Tuesday of how much the suspension of tolls has cost the state. Irma made landfall Sept. 10 in Monroe and Collier counties and then traveled up the peninsula.

An estimated 6.3 million people in Florida were directed through mandatory or voluntary evacuations to find shelter inland or further away as Irma approached. Tolls were lifted to try to help keep traffic flowing.

Among other post-Irma developments Tuesday:

Counties with the highest percentages of power outages remained Highlands, 29 percent; Monroe, 24 percent; and Collier, 20 percent. Hendry was at 19 percent, and no other counties were in double digits.

– The number of storm-related insurance claims went from 335,000 on Monday to 372,281 on Tuesday, with the estimated insured losses now at $2.17 billion, according to the Office of Insurance Regulation.

By comparison, Hurricane Matthew, which skirted the state’s East Coast last year, resulted in 119,000 claims and $1.2 billion in losses.

– The Florida Department of Transportation and Florida Highway Patrol were again watching river levels in Northeast Florida, where the St. Johns River flooded areas shortly after the storm swept through the state.

– The Department of Health brought in additional resources to Everglades City in Collier County, including 1,000 mud boots and portable showers.

– 101 state parks had reopened for day-use only. Another 66 parks were still closed.

– House Speaker Richard Corcoran, the Republican from Land O’Lakes, announced creation of a 21-member House select committee to look at better ways of preparing Florida for storms like Irma. The committee, chaired by Miami Republican Jeanette Nunez, is scheduled to hold its first meeting Oct. 12.