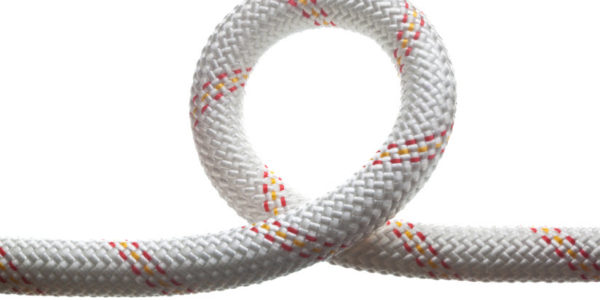 Although she is a Republican, Florida Constitution Revision Commission member Sherry Plymale explained in an opinion piece this week why she is supporting a write-in candidate proposal that was originally offered by a Democrat.

“Sometimes there are issues that shouldn’t be a matter of politics and should be addressed because it is the right and ethical thing to do,” Plymale wrote Thursday on the TCPalm website.

On Monday, Plymale agreed to sponsor a proposed constitutional amendment from Palm Beach County State Attorney Dave Aronberg, a Democrat, that would let all voters participate in primaries if the only general-election opposition comes from write-in candidates. Currently, the presence of write-in candidates in general elections closes primaries, shutting out many voters from deciding races. In closed primaries, only Republican voters can cast ballots in races involving Republican candidates, and only Democratic voters can cast ballots in races involving Democratic candidates.

“It’s important to note that a write-in candidate has never won any major election in Florida and they don’t pay filing fees or collect petitions when qualifying for office,” Plymale wrote. “This makes it all too easy for individuals to close primary elections by propping up write-in candidates to create an unfair political advantage.”

While noting she and Aronberg have different political backgrounds, she said they both agreed the “write-in loophole has been allowed to exist for too long” and closing it “is the right thing to do for Florida voters.” Plymale’s amendment (P11) will be considered by the Constitution Revision Commission’s committees.

It must gain at least 22 votes from the full commission before it can advance to next year’s general-election ballot, where it must win at least 60 percent support to be enacted.