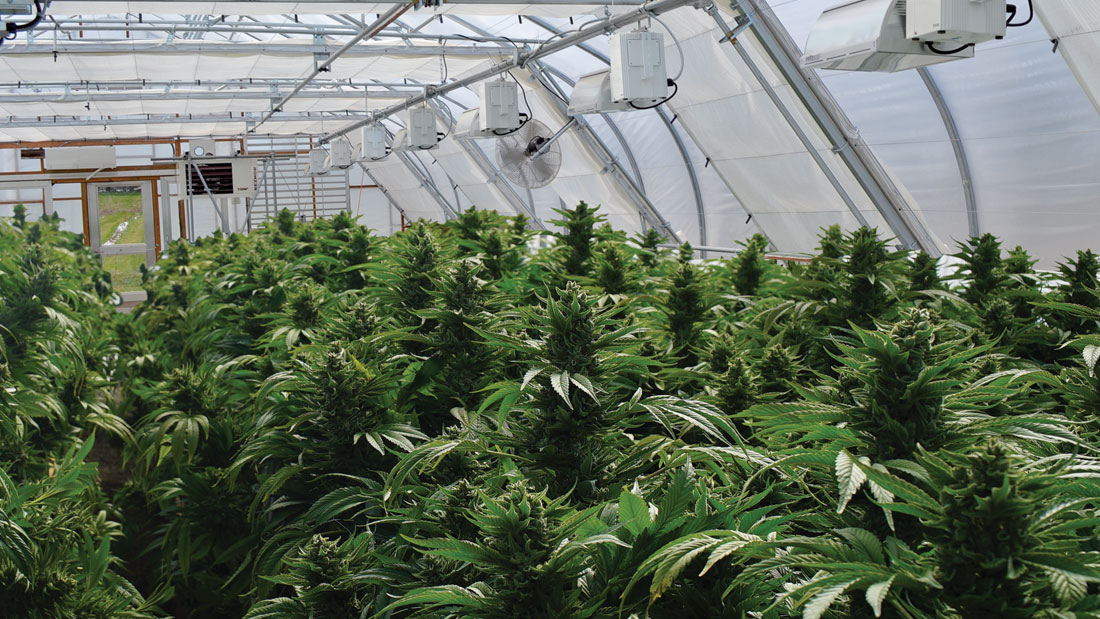 Accusing him of bias, Florida health officials are asking that Administrative Law Judge John Van Laningham be removed from a case involving a medical marijuana license.

The highly unusual request came two days before a hearing was supposed to begin in a challenge filed last month against the state Department of Health by Homestead-based Keith St. Germain Nursery Farms.

In an affidavit filed Tuesday, state Office of Medical Marijuana Use Executive Director Christian Bax accused Van Laningham of having “prejudged the issues in this matter” and attempting to help St. Germain.

“Based on all of the facts set forth above, I have firmly concluded that the department cannot receive fair consideration of the issues and will not receive a fair final hearing in this matter if ALJ Van Laningham remains assigned as the administrative judge,” Bax said.

The tug-of-war between the judge and health officials escalated, with the judge chiding the state, lawyers for Bax refusing to back down and the nursery accusing the department of judge-shopping.

Part of Bax’s complaints about Van Laningham centered on a separate marijuana-related challenge in which the judge ruled against the health department. In that case, Van Laningham scalded agency officials for failing to follow their own rules when scoring applications for the highly coveted marijuana licenses.

The department’s “arbitrary scoring method fatally undermines its preliminary rankings, which would not survive even the most deferential standards of review,” Van Laningham wrote in a 2016 recommended order in the case involving the nurseries Plants of Ruskin and 3 Boys Farm.

Van Laningham ultimately decided that the agency should grant licenses to the two nurseries, but Bax’s office rejected his findings. Plants of Ruskin and 3 Boys Farm ultimately got licenses because of a change passed by the Legislature.

In the affidavit cited in the motion to disqualify Van Laningham, Bax said the judge had no business evaluating what method was used to score applications because that issue wasn’t part of the challenges.

Bax accused Van Laningham of making “gratuitous, derogatory comments about the department insinuating that the proposed recommended order filed by the department was designed to be deceptive and hide the department’s true positions from him, as the presiding officer.”

Setting off a flurry of filings, Bax’s lawyers Tuesday asked the director of the Division of Administrative Hearings, Robert Cohen, to disqualify Van Laningham and reassign the case to another judge.

The same day, Van Laningham canceled the hearing, which was scheduled to start Thursday, saying he had to decide on the agency’s request. He noted the ruling “requires prompt disposition” but that he had up to 30 days to rule.

Lawyers for the health agency immediately filed an angry objection to Van Laningham’s cancellation of the hearing and again demanded that the director of the division reassign the case. Florida law requires that a hearing be held by Monday, lawyers for the state argued.

But in a stinging rebuke, Van Laningham wrote that an administrative procedures law “provides no such vehicle” for the chief judge to consider the agency’s objection and that Van Laningham himself would decide whether he should be disqualified.

The health agency is also embroiled in a jurisdictional dispute with Van Laningham regarding the challenge. Lawyers for the state agency maintain the case should be handled internally, rather than through the administrative hearing process.

The health department has tried four times to get Van Laningham to dismiss the case. He rejected each effort.

Lawyers for St. Germain accused health officials of trying to “judge-shop,” arguing that Van Laningham’s prior rulings against the agency can’t be a reason to disqualify the judge.

“This begs the question that if the ALJ’s analysis was so off the mark, why did the department follow the analysis in adopting the new rule? It appears the department simply cannot admit it made a mistake. Instead, the department takes aim at the ALJ,” Safriet wrote in a motion filed Wednesday.

St. Germain filed the challenge last month after Bax’s office denied the grower a license in August, following the passage of a new law.

Under the law, passed during a June special session, health officials were required to issue licenses to applicants who had legal challenges pending as of January or who scored within one point of the highest-ranked applicants in five regions.

St. Germain came in second in the Southeast region, scoring 1.1875 points below Costa Farms, which received a license. Health officials said St. Germain is ineligible for a license because the difference between the scores was greater than one point.