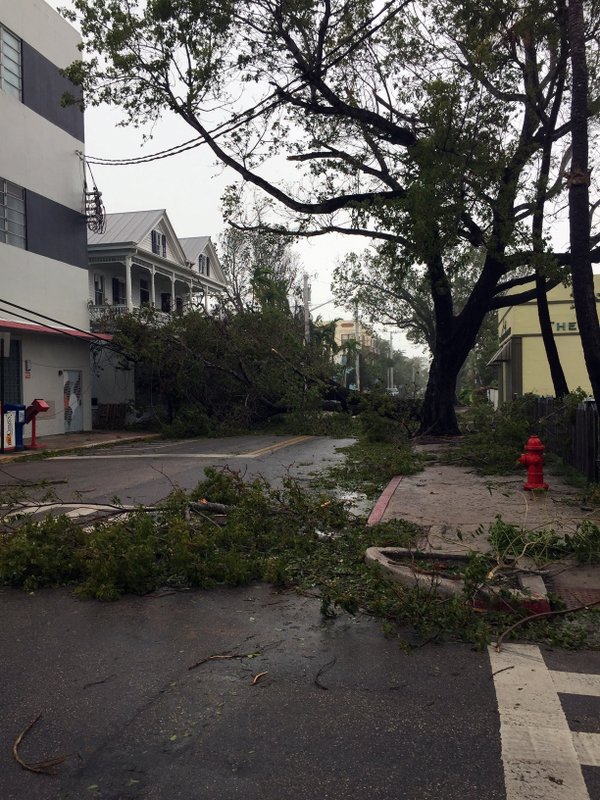 Potential insured losses from Hurricane Irma in Florida have crossed the $5 billion mark.

As of Friday, 772,934 claims had been filed, worth an estimated $5.3 billion, according to the Office of Insurance Regulation.

The numbers are up from 747,534 claims and $4.94 billion in potential losses a week earlier. The state office updates the numbers once a week.