`Direct primary care' on the move in Senate 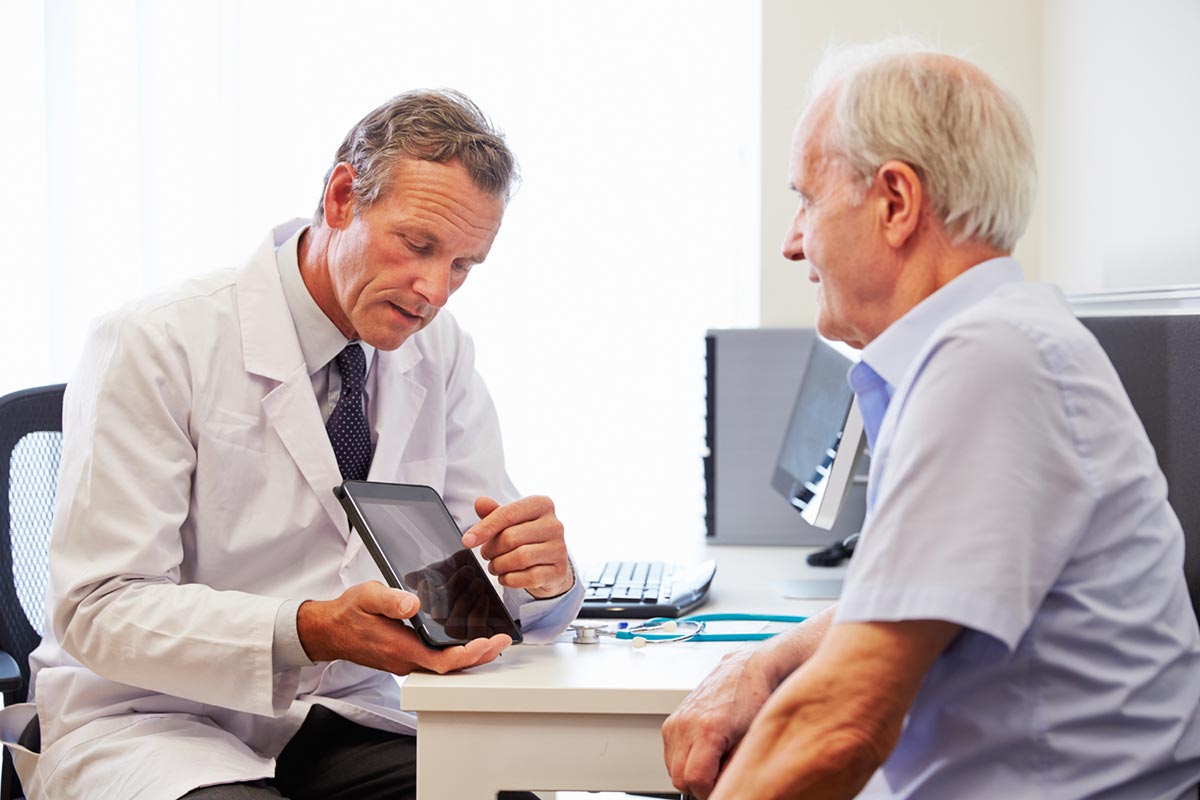 After past efforts have gotten bogged down, the Florida Legislature may finally approve legislation that, according to Sen. Tom Lee, would provide concierge medicine to the masses.

Lee’s bill (SB 80), which would help lead to the use of “direct primary care” agreements, was approved unanimously Tuesday by the Senate Health Policy Committee. Business associations and medical lobbyists supported it.

The lone voice of opposition came from Brian Pitts, who is with the group Justice-2-Jesus and is known in the Capitol for providing commentary on a wide range of issues. Pitts said the bill would lead to people being stranded without adequate coverage and no protections from the Florida Office of Insurance Regulation.

“The simplest things get hung up,” Lee, a Thonotosassa Republican, said after Pitt’s testimony. “I don’t understand.”

Tuesday’s vote was the second Senate committee to approve the bill, which now heads to the Senate Appropriations Committee. It then could go to the full Senate during the 2018 session, which starts in January.

House Insurance & Banking Subcommittee Chairman Rep. Danny Burgess, a Republican from Zephyrhills, has filed the companion measure (HB 37). It has not been heard, but House leaders have long backed direct primary care agreements. The House last year voted 107-6 to pass a direct primary care bill, but the proposal stalled in the Senate.

Lee’s bill makes clear that providers can enter into arrangements that allow them to collect monthly fees in exchange for providing primary health-care services to patients without running afoul of any insurance laws.

Initially, the concept was termed “concierge medicine” and was something tailored to the affluent who would pay to have priority access to physicians. But it has morphed from something offered to the rich to an alternative approach for people to get their health care.

Direct primary care arrangements are contracts between providers and patients or the patients’ employers or legal representatives. Under the bill, either party could terminate the direct primary-care contracts with 30 days’ notice.

This is the fourth year a direct primary care bill has been filed in the Legislature, though it is structured differently.

This year, the bill would amend laws that regulate health-care providers to lay out the dos and don’ts of primary care arrangements. It also would amend insurance law to make clear the arrangements aren’t insurance.

Lee said the change was made at the behest of legislative staff. The bill does not authorize direct primary care arrangements for Medicaid.

The small-business group NFIB Florida was one of the first proponents of direct primary care arrangements and continues to push for passage of a bill.

Although direct primary care arrangements are available now, Herrle said there are physicians who “want to make the leap but prudently want regulatory clarity before they stake their career on a new business model.”