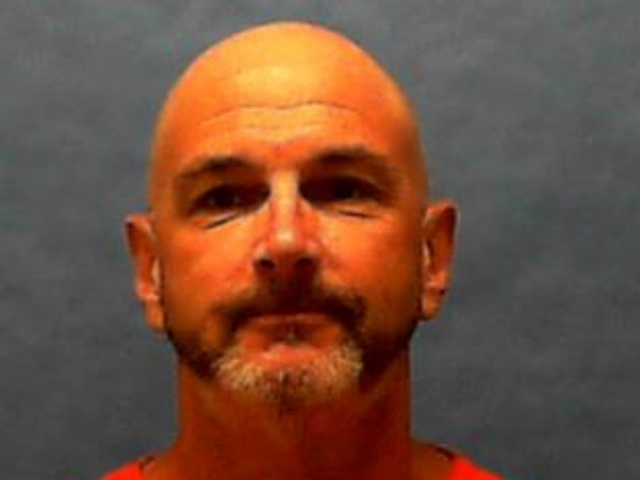 After the failure of last-ditch appeals, Death Row inmate Patrick Hannon was executed Wednesday night for the 1991 murders of two men in Hillsborough County.

Hannon, 53, died of lethal injection at 8:50 p.m. at Florida State Prison, according to the state Department of Corrections. The execution, originally scheduled for 6 p.m., took place after the U.S. Supreme Court issued two decisions rejecting appeals.

Earlier, Hannon’s attorneys had sought a stay of execution at the 11th U.S. Circuit Court of Appeals. They argued, at least in part, that new state death-penalty requirements related to the unanimity of juries should apply to his case.

But a three-judge panel of the Atlanta-based appeals court rejected Hannon’s argument, pointing to precedent from a case this year in which the state executed Death Row inmate Cary Michael Lambrix. That precedent, which stemmed from a Florida Supreme Court ruling, effectively said the new sentencing requirements should not be applied to cases before 2002.

“There (in the Lambrix case), we held that jurists of reason would not find debatable the Florida Supreme Court’s rejection of the claim that the nonretroactive application of Florida’s new sentencing statute violates the Equal Protection Clause, the Due Process Clause, or the Eighth Amendment (of the U.S. Constitution),” said the ruling by appeals-court judges Stanley Marcus, William Pryor and Beverly Martin.

Gov. Rick Scott in October scheduled the Wednesday execution of Hannon, who was convicted of two counts of first-degree murder in the slayings of Brandon Snider and Robert Carter.

Hannon and two other men went to the apartment where Snider and Carter lived on Jan. 10, 1991. After one of the other men attacked and stabbed Snider, Hannon was accused of cutting Snider’s throat, according to court documents. Hannon was then accused of fatally shooting Carter, who had tried to hide under a bed.

The Florida Supreme Court made the new sentencing requirements apply to cases since 2002. That is when the U.S. Supreme Court issued a ruling known as Ring v. Arizona that was a premise for striking down Florida’s death-penalty sentencing system in 2016.

A jury unanimously recommended that Hannon be put to death, but it is not clear whether jurors unanimously agreed on any of the critical findings.

While agreeing Wednesday on the precedent issue, Martin wrote a concurring opinion that said Hannon’s scheduled execution was a “stark illustration of the problems with Florida’s retroactivity rule.”

“No one disputes that he was sentenced to death by a process we now recognize as unconstitutional,” Martin wrote. “Neither does anyone dispute that others who were sentenced to death under those same unconstitutional procedures are eligible for resentencing under Florida’s new law. The Florida Supreme Court’s retroactivity analysis therefore leaves the difference between life and death to turn on `either fatal or fortuitous accidents of timing.’ ”