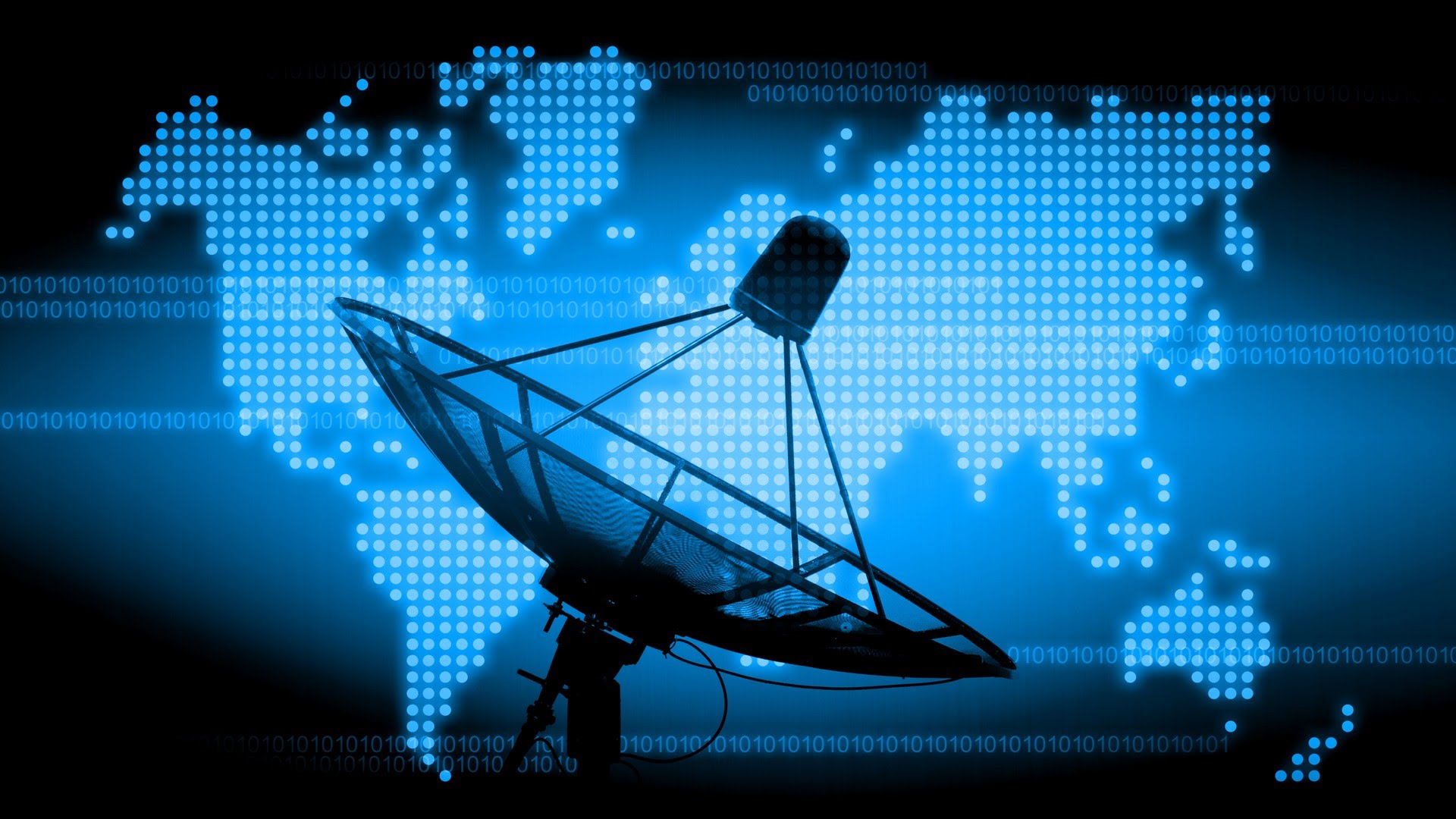 Attorney General Pam Bondi‘s office has asked the U.S. Supreme Court to reject a challenge to the constitutionality of a state law that sets different tax rates for satellite and cable-television services.

Bondi’s office, representing the Florida Department of Revenue, filed a brief last week arguing that the Supreme Court should not take up the challenge filed by Dish Network.

The satellite TV industry has long argued that a law setting a lower state tax rate for cable services discriminates against satellite companies and violates what is known as the “dormant” Commerce Clause of the U.S. Constitution.

The case has high stakes for the state, along with the cable and satellite industries. A 2015 ruling in favor of the satellite industry by the state’s 1st District Court of Appeal raised the possibility of Florida having to pay refunds to satellite companies.

The Florida Supreme Court, however, overturned the 1st District Court of Appeal ruling in April and sided with the Department of Revenue. That prompted Dish Network to take the dispute to the U.S. Supreme Court.

Dish Network contends the different state tax rates on satellite and cable are a form of protectionism that violates the “dormant” Commerce Clause, which bars states from discriminating against interstate commerce.

“In particular, it forbids a state from taxing or regulating differently on the basis of where a good is produced or a service is performed,” Dish Network said in a September petition posted on the SCOTUSblog website, which closely tracks the U.S. Supreme Court. “That’s exactly what the unequal Florida tax does. It puts a heavier duty on pay-TV programming that is assembled and delivered without using massive infrastructure within the state.”

But in the brief filed last week, Bondi’s office said the combination of state and local taxes can lead to cable services being taxed at a higher rate than satellite services.

“Because local governments set their own local CST (communications-services tax) rates, the statewide satellite CST cannot perfectly match the combined CST rates for other communications services,” the brief said. “But in all nine years examined, the average satellite subscriber paid a lower CST rate than the average cable subscriber, giving satellite a tax advantage every year.”

It is unclear when the U.S. Supreme Court will decide whether to take up the case.

(Disclosure: The News Service of Florida has a partnership with Florida Internet & Television, a cable-industry group, for a periodic news program about state government and politics.)