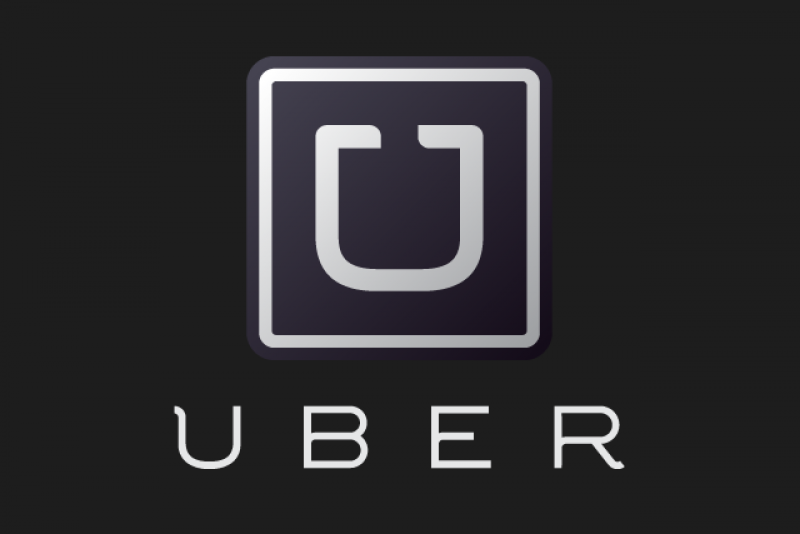 Attorney General Pam Bondi‘s office issued a subpoena to Uber in search of information related to the ride-sharing company’s alleged cover-up of a 2016 data breach.

The San Francisco-based company recently acknowledged that drivers throughout the country might have had their personal information accessed as a result of the breach. At least 32,000 Uber drivers in Florida may have been affected, according to a news release issued Friday by Bondi’s office.

Uber should have reported the data breach to Bondi’s office within 30 days, according to Florida law.

Instead, the company “reportedly paid a ransom and then concealed the hack by entering into a nondisclosure agreement with the hackers,” the release said.

“Uber’s delay to provide timely notice to affected individuals is inexcusable,” Bondi said. “I have always been a strong advocate for Uber’s innovative technology, but if these revelations prove true, I am disgusted by this cover up and Uber will be held accountable.”