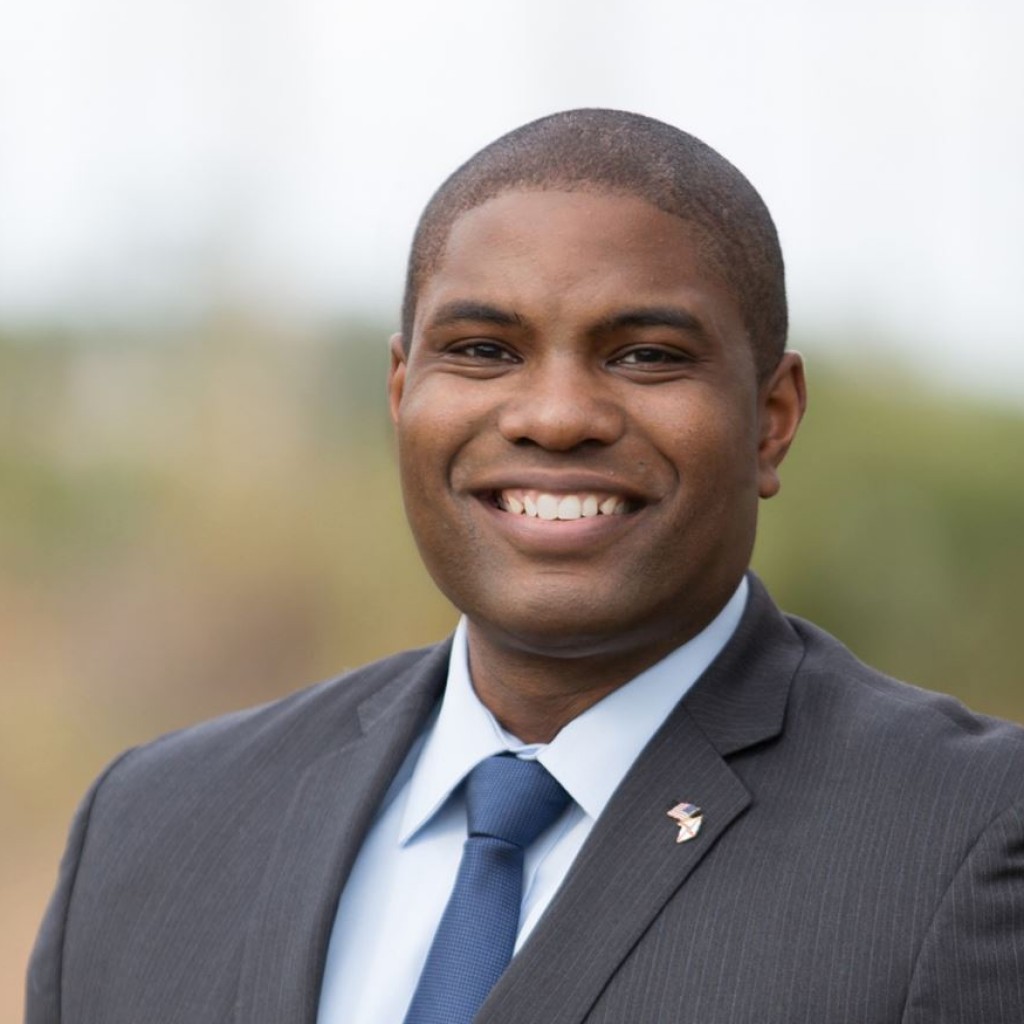 A House panel Tuesday broadened funding for a controversial plan that would provide voucher-like scholarships to students who are bullied or suffer other abuse at public schools, with the program estimated to reach $40 million in its first year.

The proposed “Hope Scholarship” program (HB 1), a priority of House Speaker Richard Corcoran, a Land O’ Lakes Republican, would be funded through motorists making contributions when they buy cars or other vehicles. In exchange for the voluntary contributions, the motorists would receive credits on taxes they would otherwise pay on the purchases.

The bill initially contemplated motorists making $20 contributions and receiving the same amount in tax credits. But the House PreK-12 Appropriations Subcommittee, which approved the bill Tuesday, changed the contribution and credit amount to $105 — effectively making more money available for the scholarships to private schools.

Bill sponsor Byron Donalds, a Naples Republican, estimated 5,878 students could receive the scholarships, with an overall tab of about $40 million. Without the credits, that money would be paid by motorists as taxes and go into the state’s coffers.

Donalds and other backers of the bill say the program would give parents educational options if their students are bullied, harassed or suffer other types of abuse at public schools.

“We are giving parents the information for them to decide for their students, for them to decide for their kids,” Donalds said. “That’s not top-down. That’s options. Those are choices. Frankly, that’s what governing should be about, creating guidelines and creating a system where the people of this very state have the freedom to choose and to do and to grow and to succeed.”

But vouchers and other school-choice programs have long been one of the most-controversial issues in Florida’s education system. Critics argue that the House bill would not solve the problem of bullying in schools and is motivated by efforts to expand vouchers.

“Scarce taxpayer dollars would be better spent funding those proven, time-tested ways of combatting bullying in our schools,” said Scott McCoy, senior policy counsel for Florida for the Southern Poverty Law Center. “Unfortunately, HB 1 is an untested, new idea that uses a voucher to a private school, which has no guarantee that it will improve the climate in our public schools or provide a safer environment in our private schools.”

Donalds’ bill, which would take effect with the 2018-2019 school year, needs to clear the House Education Committee before it can go to the full House. A Senate version (SB 1172) has cleared one committee, though that bill would set the tax-credit amount at $20.

previousSunburn — The morning read of what's hot in Florida politics — 1.31.18

nextSenate budget pits hospitals against each other