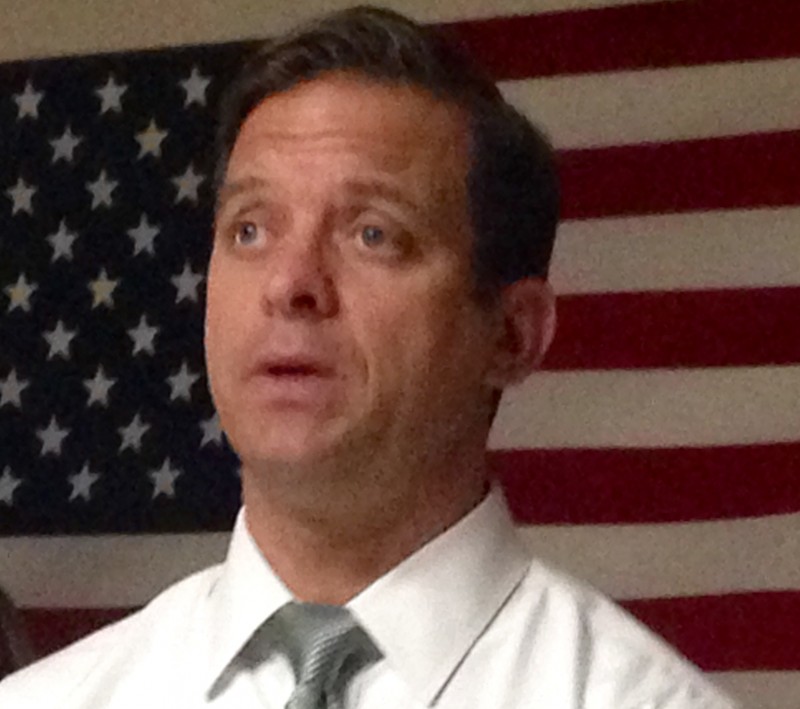 Florida’s Lieutenant Governor would have specific duties under a proposed constitutional amendment that continued to draw support Friday from members of the state Constitution Revision Commission.

The commission’s Legislative Committee unanimously backed a proposal (Proposal 66) by Sen. Tom Lee, a Thonotosassa Republican, that would make the Lieutenant Governor serve as head of one of the departments in the executive branch.

“Under our current structure, we have about the weakest Lieutenant Governor in the United States,” Lee, a member of the Constitution Revision Commission, said.

Lee said money now spent on the office is “wasteful.”

“We’re spending somewhere in the neighborhood of $1 million a year to have the infrastructure for a lieutenant governor, and part of that includes the salary and benefits,” Lee said.

While three committees of the Constitution Revision Commission have backed the proposal, that doesn’t mean the measure will appear on the November ballot.

The commission, which meets every 20 years, is reviewing proposed constitutional amendments and is expected to decide this spring on which issues will go before voters.

Lee initially proposed that the Lieutenant Governor act as a tie-breaking vote in the Florida Senate and replace the secretary of state, one of the positions now appointed by the governor.

“What this proposal does, is it says the governor will take a look at the talents and skill sets of the individual that he or she has chosen as a Lieutenant Governor and assign them to one of these,” Lee said.

Florida’s lieutenant governor is elected as the governor’s running mate and would step in if there is a gubernatorial vacancy — as happened in 1998, when Lt. Gov. Buddy MacKay briefly became Governor after the death of Gov. Lawton Chiles.

At times, such as with MacKay, lieutenant governors have played important roles in state administrations. But the position under Gov. Rick Scott has been widely viewed as more ceremonial.

Scott let the office sit idle for nearly a year between the resignation of Jennifer Carroll in March 2013 and his appointment of Lopez-Cantera in February 2014.

The office has only been around in Florida since 1968.

The state had a Lieutenant Governor from 1865 to 1885, when the position was elected separate from the governor and the role was ex-officio president of the Senate, able to vote in case of a tie.