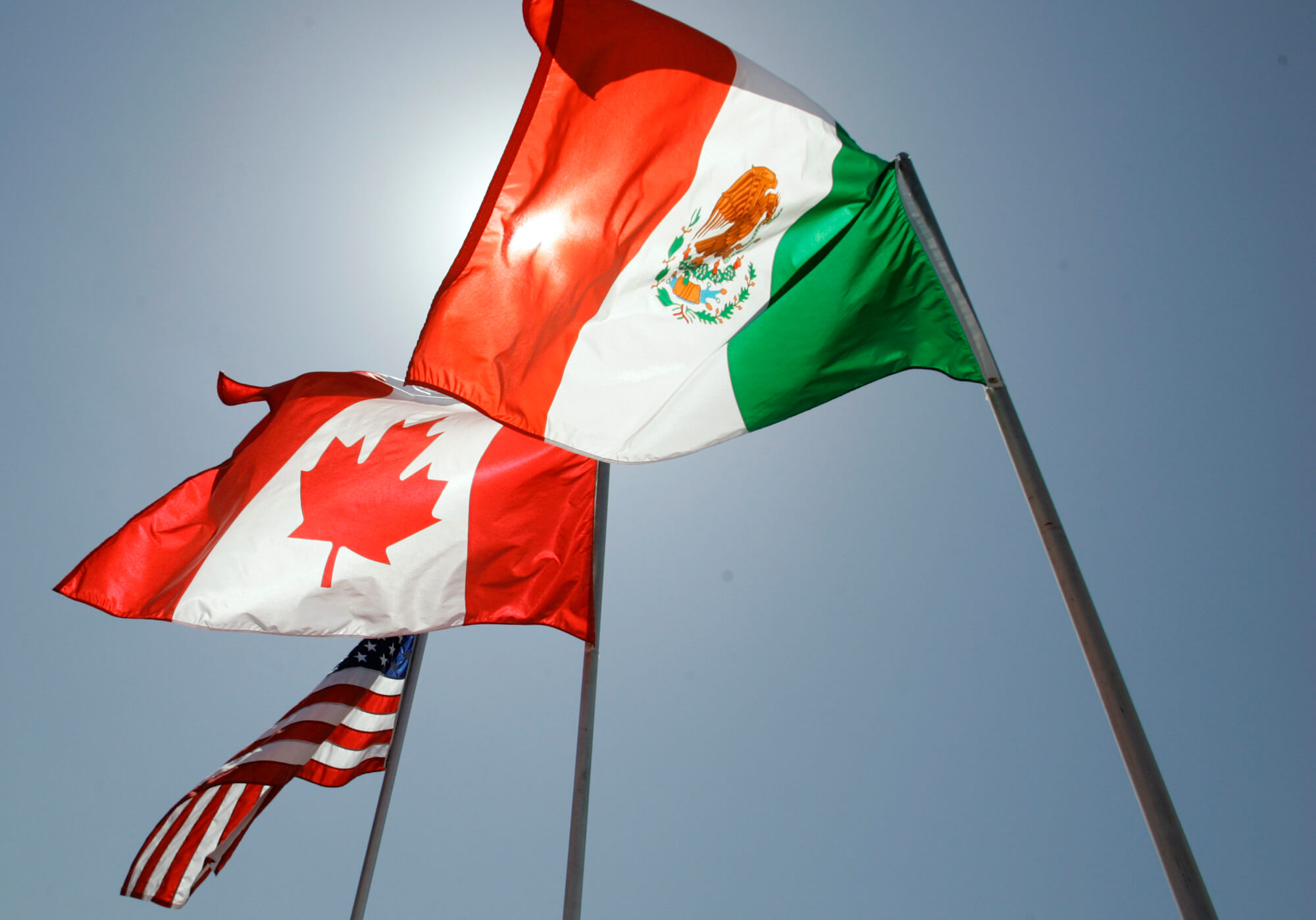 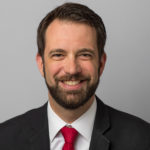 Trade officials from the Trump administration recently wrapped up the sixth of seven scheduled rounds of discussions with counterparts from Mexico and Canada to revise and renegotiate the North American Free Trade Agreement.

President Donald Trump stated that if the process doesn’t go to his liking, he’ll pull the plug on the deal altogether. That would be a huge mistake. While modernization policies would improve NAFTA, the trade agreement has been a huge success in Florida and across the country, creating millions of jobs and boosting the economy for all Americans.

NAFTA was controversial back in 1993 when it was signed by President Bill Clinton and approved by bipartisan majorities in Congress, including Floridian Republican Sen. Connie Mack and Democratic Sen. Bob Graham.

While Trump has called NAFTA “the worst trade deal in the history of the world,” withdrawing would have enormous consequences. There hasn’t been enormous support on either side of the aisle for full withdrawal from NAFTA, but even the suggestion from the president is concerning.

According to new research from the Business Roundtable, terminating NAFTA would come at an extraordinary cost for the country. The total short to medium term job losses would be between 1.8 and 3.6 million. More than 200,000 jobs could be at risk in Florida alone.

Rather than scrapping NAFTA, U.S. officials should continue to work with our trading partners to update and modernize the deal. Indeed, there is plenty of room for improvement. The original pact was crafted in the early 90s, before the advent of the digital economy and the formation of large tech companies like Google and Amazon.

Trump’s trade negotiators can score significant wins for American businesses — especially those in the tech sector — by establishing rules that permit the free flow of data across international borders. Further, a new NAFTA should prohibit any data localization requirements that have the potential to impose unnecessary capital costs on our domestic companies.

Additionally, U.S. negotiators should use this process to pressure Mexico to liberalize its state-owned enterprises. For instance, our neighbors to the south should rein in various subsidies to these entities that give them an unfair advantage relative to private companies.

Our officials should also encourage Canada and Mexico to let more low-priced imports enter duty-free. For example, in the United States, goods that cost less than $800 are not subject to import taxes. In Canada, it’s just $20 (Canadian).

Aligning this threshold with U.S. policy could be a tremendous boon for many U.S.-based businesses, as it would allow our companies to export low-dollar goods to neighboring countries without paying duties or completing bureaucratic paperwork. This would mean faster shipping times, more efficient logistical processes, and lower costs for businesses and consumers. These are but a few of the improvements that could be made to NAFTA — assuming our negotiators are earnestly trying to update, not eviscerate the deal.

On the campaign trail, Trump often threatened a drastic departure from our long-standing commitment to free trade. Now that he’s been in office for over a year, thankfully, we’ve yet to see the president implement many major protectionist measures.

A continued commitment to international commerce has helped the economy grow — especially when paired with deregulatory policies and Trump’s pro-growth tax reform plan.

As Florida’s economy expands, creates jobs, and pushes wages upward, residents and businesses should keep a close eye on how the Trump administration handles trade policy. There are certainly gains to be made by modernizing existing deals, opening up new foreign markets, and leveling the playing field for American businesses.

But extreme actions like withdrawing from NAFTA could be calamitous and undo many of the economic gains our nation has made recently.

Brandon Arnold is the Executive Vice President of the National Taxpayers Union, a nonprofit citizen group whose members work every day for lower taxes and smaller government at all levels.