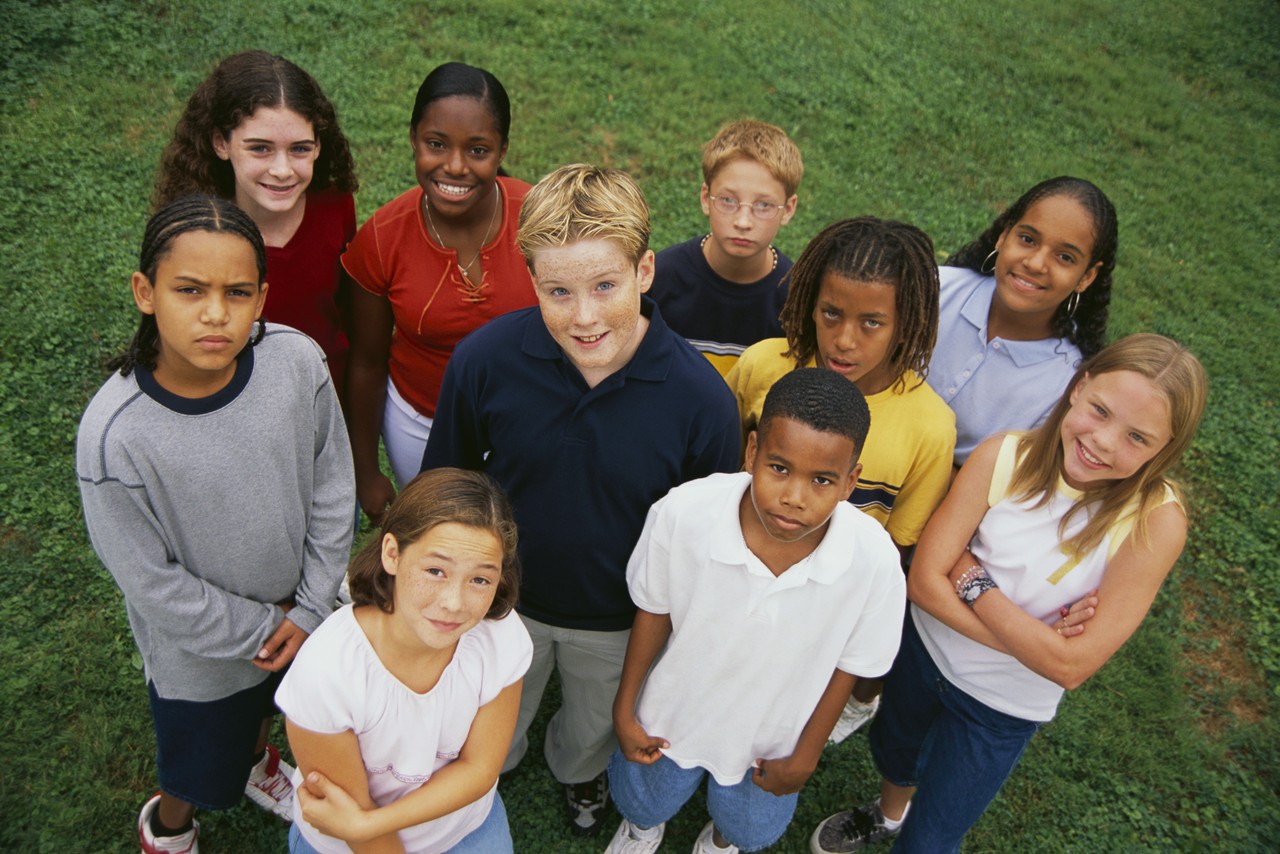 Despite an earlier assertion from a top Medicaid official that the state could be giving a “freebie,” lawmakers have agreed to fund Florida KidCare health-insurance premiums for more than 6,000 children living in 48 counties that were impacted by Hurricane Irma.

Legislators this week agreed to spend $20,339 in state general revenue for Florida KidCare premiums to cover monthly co-payment requirements. Justin Senior, secretary of the Agency for Health Care Administration, said the money will draw down $522,034 in federal matching funds and will cover the costs of about 6,000 children in the 48 counties who were disenrolled from the program for not paying premiums.

Following the hurricane, Gov. Rick Scott agreed to extend for 30 days the time frame to pay premiums for October coverage. The monthly premiums range from $15 to $20 based on family size and income.

House and Senate Democrats, as well as child health advocates, called on the Scott administration to cover the required premiums with tax dollars. But Beth Kidder, a deputy secretary at the Agency for Health Care Administration, told reporters in October that “tens of thousands” of families in the Florida Healthy Kids program paid their premiums on time and that waiving the requirements could reward people who dragged their heels.

“Why would you give a freebie to those who did not act responsibly in the beginning?” she said at the time.

Senior said Friday that the Florida Healthy Kids Corp. board of directors told the agency in January to pursue a waiver from the federal government that would allow Florida to pay the premiums and draw down the federal funds.

State Rep. Bobby DuBose, of Fort Lauderdale, was one of five Democratic state representatives who sent a letter to the governor and Senior asking them to assist with the premiums. U.S. Sen Bill Nelson, health-care advocates and the Florida Senate Democratic caucus also called for the governor to act.

nextJay Fant: Special Session may be needed for gun issues