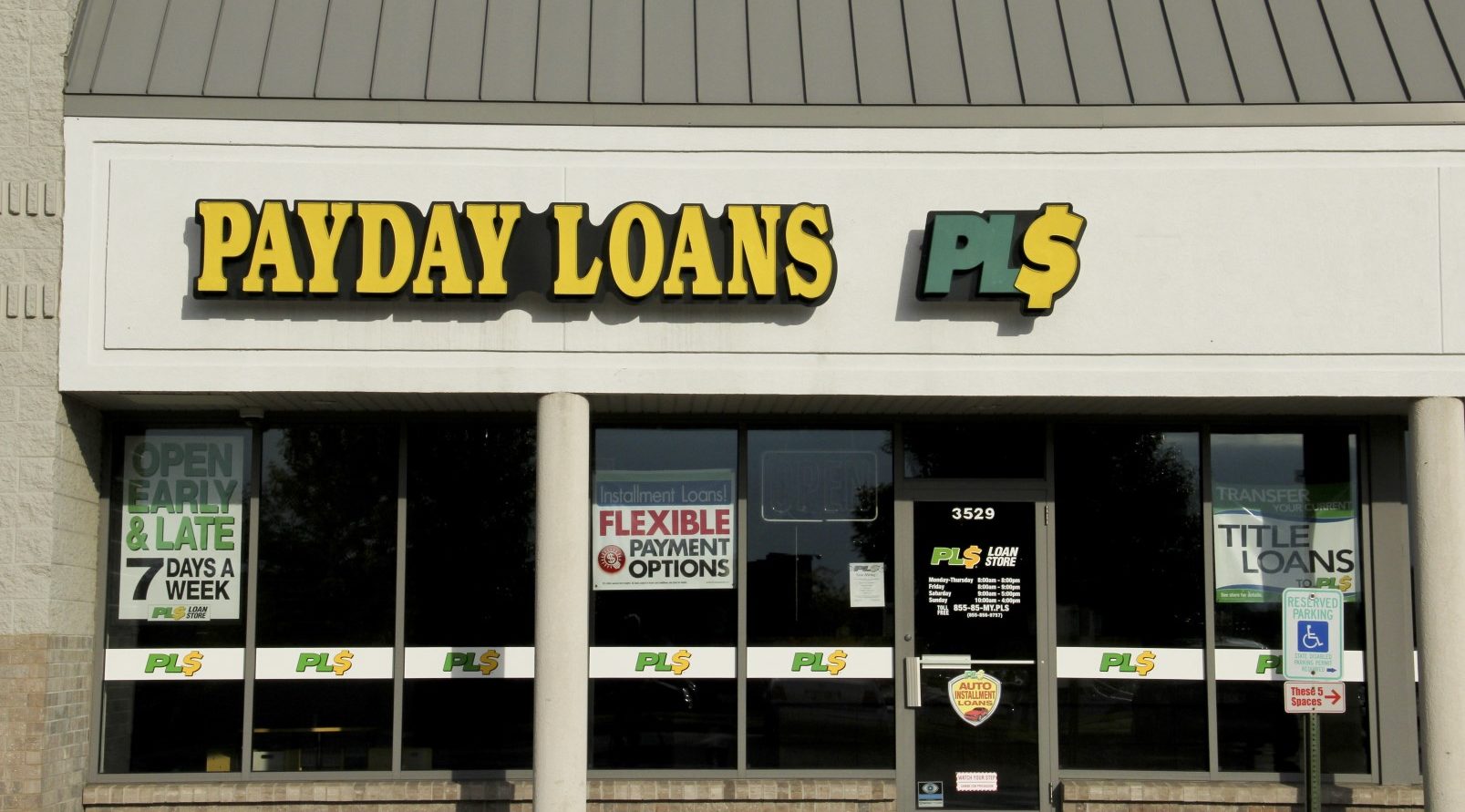 Senators voted 31-5 to pass a measure (SB 920) that would allow payday lenders to make larger loans for longer periods of time.

The industry-backed proposal also has sailed through House committees, though it has drawn opposition from some consumer advocates.

The bill would allow the businesses to make “installment” loans up to $1,000, with repayment over 60 to 90 days. Current law limits the high-interest loans to $500 for periods of seven to 31 days.

Supporters say the proposal was prompted by potential changes in federal regulations that could affect the types of smaller-dollar, shorter-term loans made by payday lenders in Florida.

Also, supporters contend that payday loans play a key role for many low-income people who don’t have access to other types of credit.

During brief comments on the Senate floor Saturday, sponsor Rob Bradley, a Fleming Island Republican, alluded to those issues, saying the bill would ensure the “short-term credit market” would survive amid the potential federal changes.

But some consumer and religious groups have fought the proposal, arguing that payday loans can put borrowers in a “debt trap.”

“We have seen members of our congregations and those in the communities around them fall victim to the debt trap that this type of loan supported by this bill creates,” Rachel Gunter Shapard, of the Cooperative Baptist Fellowship of Florida, said in a statement this week.

The issue now goes to the House, with the 60-day legislative session scheduled to end Friday.

Senators met Saturday primarily to take up a school-safety package stemming from the Feb. 14 mass shooting that killed 17 people at Marjory Stoneman Douglas High School in Broward County. The Senate on Saturday morning began what was expected to be hours of discussion about the package.