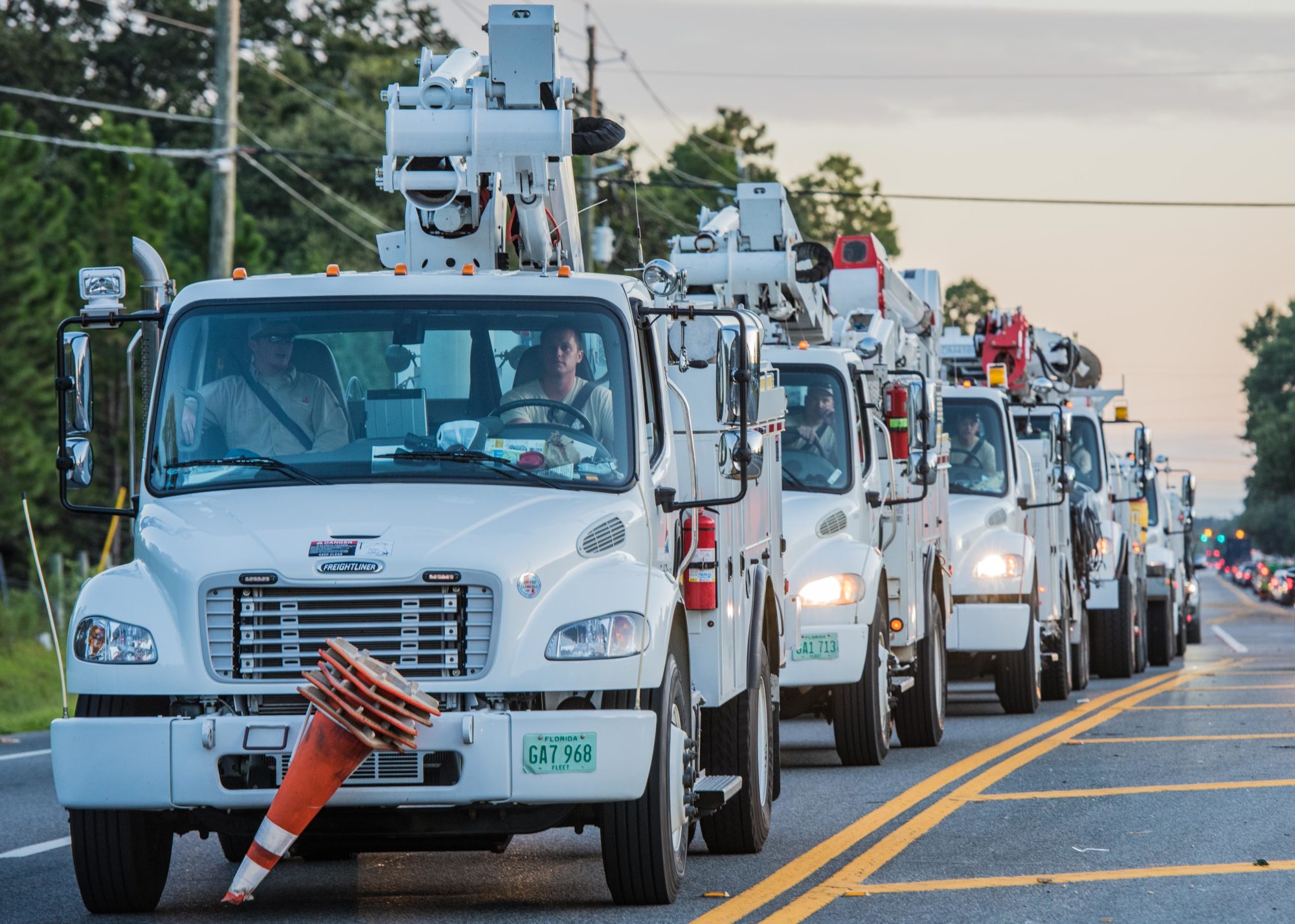 Pointing to quick reductions in monthly electric bills, state regulators Monday approved a plan that will lead to Gulf Power Co. passing along more than $100 million in savings to customers because of the federal tax overhaul.

Gulf, which has 460,000 customers in Northwest Florida, and other utilities put together such plans after Congress and President Donald Trump approved a package in December that included cutting the federal corporate income-tax rate from 35 percent to 21 percent.

Gulf will pass along about $103 million in savings to customers, with reductions starting in April power bills. The Pensacola-based utility said an average residential customer will save about $14 a month in 2018.

“It’s exciting,” said Art Graham, chairman of the Florida Public Service Commission, which approved the plan Monday. “It’s definitely exciting to see the immediate impact of this kind of stuff.”

Gulf had entered a rate settlement last year at the Public Service Commission that included provisions about passing through tax savings to customers. But that agreement was negotiated before Congress and Trump approved the tax-cut package.

“We think it’s a fair deal, and we think it’s in the public interest,” said Jon Moyle, an attorney for the group commonly known as FIPUG.

While customers will quickly see reductions from the plan, Gulf said tax savings of more than $30 million are expected to continue in 2019. Part of the savings in 2018 stem from the utility being able to pay the lower 21 percent rate on taxes that had been deferred in past years.

Like Gulf, Florida Power & Light, Duke Energy Florida and Tampa Electric Co. in recent months filed plans with the Public Service Commission to pass along tax savings to customers. But unlike Gulf, the other utilities used the savings primarily to shield customers from getting hit with charges related to Hurricane Irma and replenishing storm reserves.

Gulf was largely spared damage from Hurricane Irma, which made landfall in September in Monroe and Collier counties and traveled up the state but did not veer into the Panhandle.

Combined, customers of the four utilities are expected to see roughly $2 billion in savings because of the tax changes.