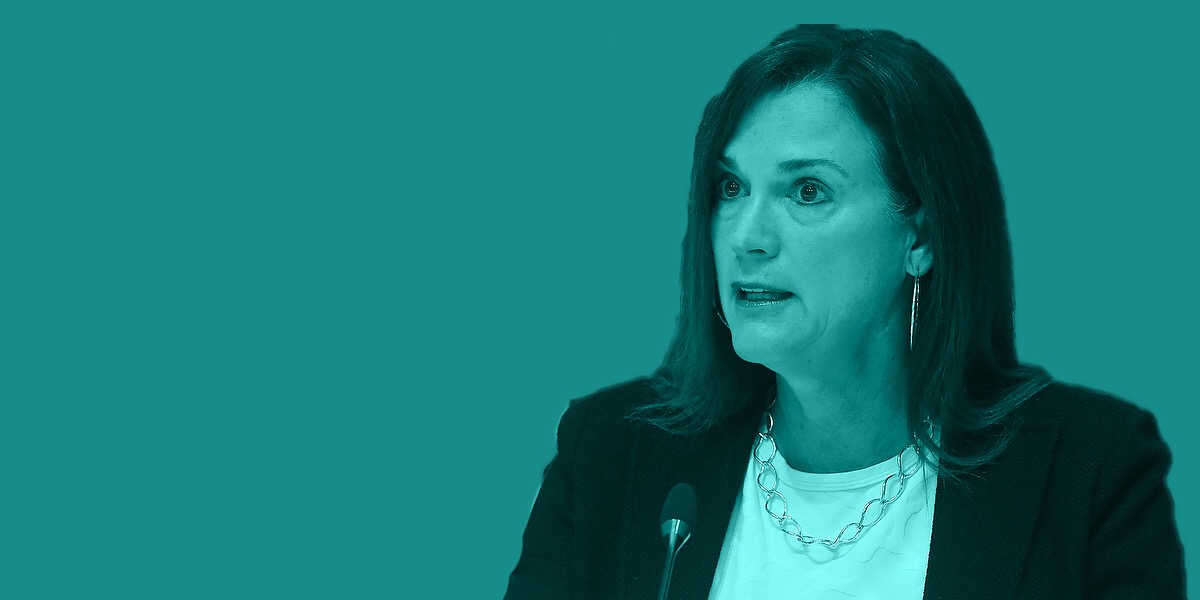 Young’s event is set for 5 p.m. to 7 p.m. on April 24 at the Tampa Yacht & Country Club, 5320 Interbay Boulevard. Those looking to attend are encouraged to send an email to Kristin Lamb at [email protected] for more information or to RSVP.

If Buesing were to back out, which he may, the Young v. Cruz head-to-head would be nearly guaranteed — Redner has said he’ll stay out of the contest this year and so far no other candidates have entered the race.

On the fundraising front, Young is the clear front-runner.

On Tuesday, her campaign announced that she had raised nearly $1.3 million for her re-election bid so far, with $950,000 in the bank. That sum includes $231,000 of hard money in her campaign account, with the rest in her supporting political committee, Friends of Dana Young. 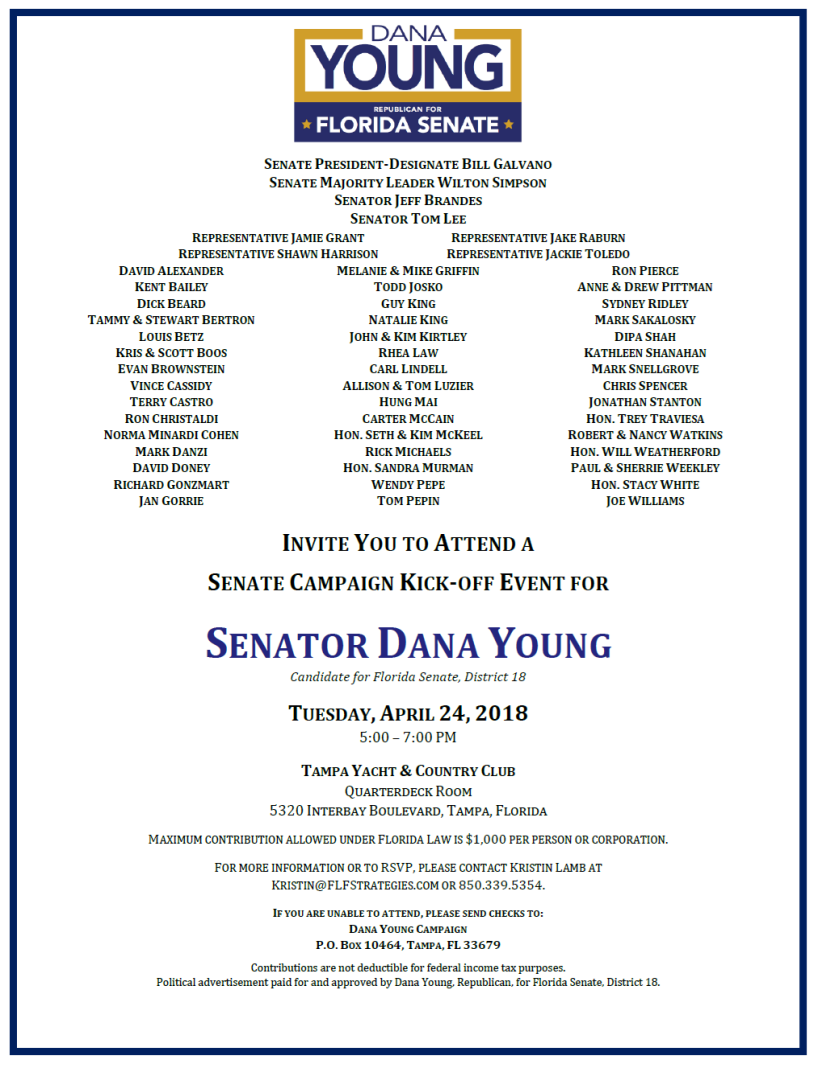