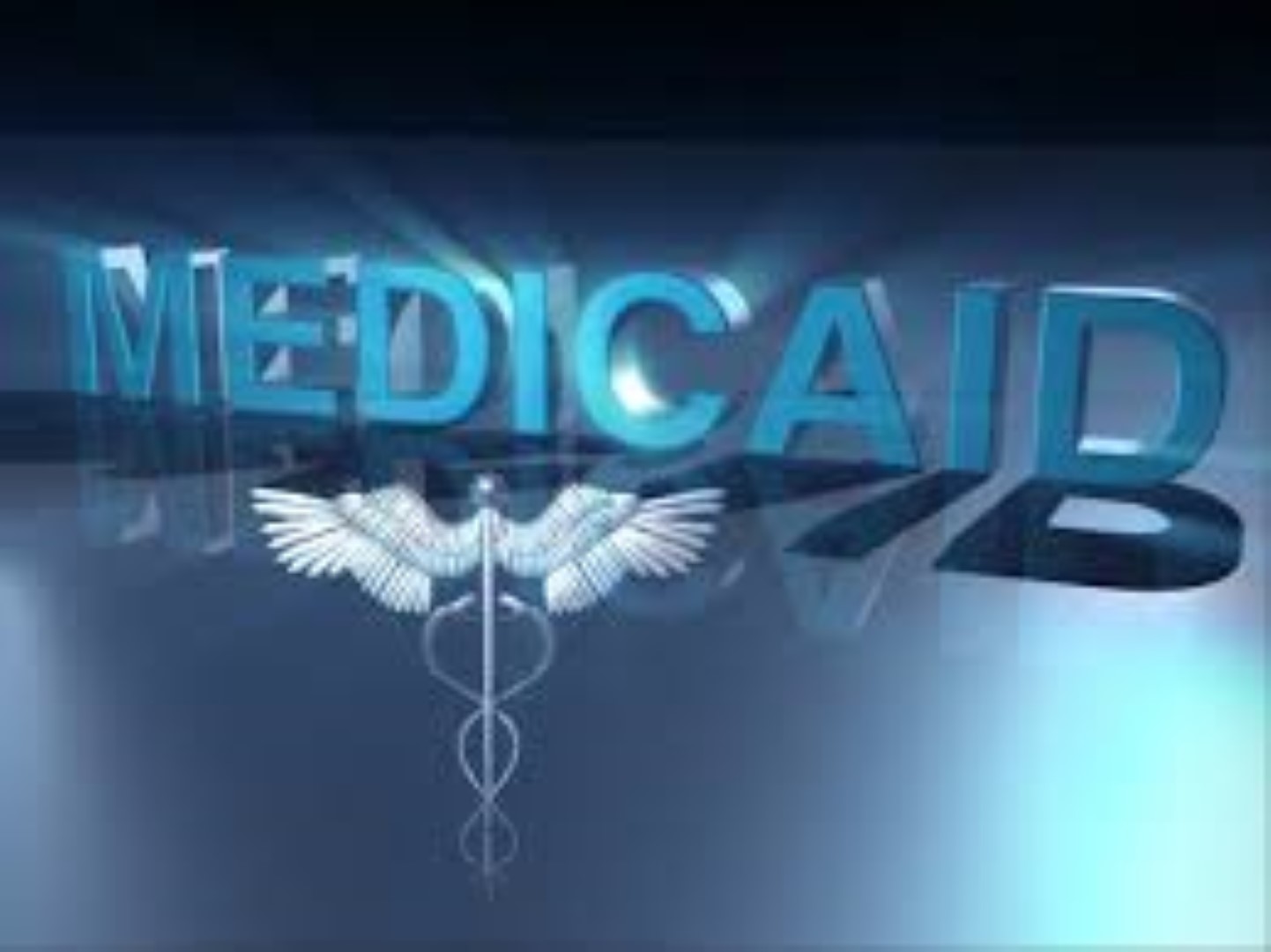 For the third time in less than a year, Florida is asking the federal government to amend a sweeping Medicaid “waiver,” including seeking permission to add community mental-health providers to the list of those able to participate in a supplemental Medicaid funding program.

“We think this is a great thing to do,” said Melanie Brown-Woofter, interim president and CEO of the Florida Council for Community Mental Health. She noted that, if approved, the change could result in a projected $15.7 million increase in funding for community receiving facilities that treat patients for mental-health and substance-abuse disorders, including opioid addictions.

But under federal law, the state can’t submit proposed amendments without first allowing the public to comment. To that end, state Agency for Health Care Administration officials are holding a meeting at 3:30 p.m. Wednesday at the agency’s Tampa office.

Along with the change dealing with funding for mental-health providers, the state also wants permission to trim from 90 to 30 the number of days that Medicaid will retroactively cover beneficiaries’ health-care bills before they become eligible for Medicaid. Florida wants that change — which would only impact non-pregnant women 21 and older — to become effective July 1. If approved, the state would save about $38 million in general-revenue dollars and $98.4 million in combined state and federal funds.

Florida also is seeking to modify an existing policy on hospital ownership to recognize health-care facilities with regional perinatal care centers to tap into supplemental funds. The change would benefit Bayfront Health in St. Petersburg.

The supplemental funding issues deal with the Low Income Pool program, which provides additional funds to hospitals that serve large numbers of poor and uninsured patients. The program is comprised of funds from Florida and the federal government. But Florida doesn’t use state tax dollars for its required match. Instead, the state calls on local governments and local health-care taxing districts to provide “intergovernmental transfers” to fund the program.

Florida lawmakers agreed to direct $19.8 million in the coming year toward community central receiving systems, with a requirement of 50 percent local match, or about $10 million, Brown-Woofter told the News Service of Florida.

If the federal government approves the proposed changes, she said, the $10 million in local match could draw down another $15.7 million in so-called LIP funding. Brown-Woofter said the increased funding could either be used to enhance treatment services or to increase the number of community central receiving systems in the state.

Rules surrounding LIP funding have changed in recent years, making it less lucrative for hospitals to participate, and the state hasn’t been able to collect enough local match money to fully fund the program.

The Donald Trump administration last year authorized a $1.5 billion LIP program when it approved what is known as Florida’s Medicaid “1115 waiver,” but the state only collected enough money from counties for a $730.6 million program this year.

Brown-Woofter said she spoke with hospital groups before lobbying the Legislature about community receiving facilities being made eligible for LIP money.

“They said go for it,” Brown-Woofter told the News Service.

The Trump Administration in August 2017 extended the waiver through June 30, 2022. The waiver allows the state to run its mandatory Medicaid managed-care program, as well as the Low Income Pool.

Before the final waiver was approved, the Agency or Health Care Administration had already submitted an amendment requesting it be altered to require people with cystic fibrosis and brain and spinal cord injuries to enroll in the Medicaid managed care program. A second amendment was submitted in September to require people with AIDS to enroll in the mandatory managed-care program.

Prior to the waiver, the state cared for those people through smaller Medicaid waiver programs.

In addition to the Tampa meeting, state Medicaid officials will hold a meeting April 3 in Tallahassee. Moreover, the state has been soliciting public input on the proposed changes since March 21.

As of Tuesday, AHCA spokeswoman Shelisha Coleman said the state had received 45 comments from the public regarding the proposed changes.