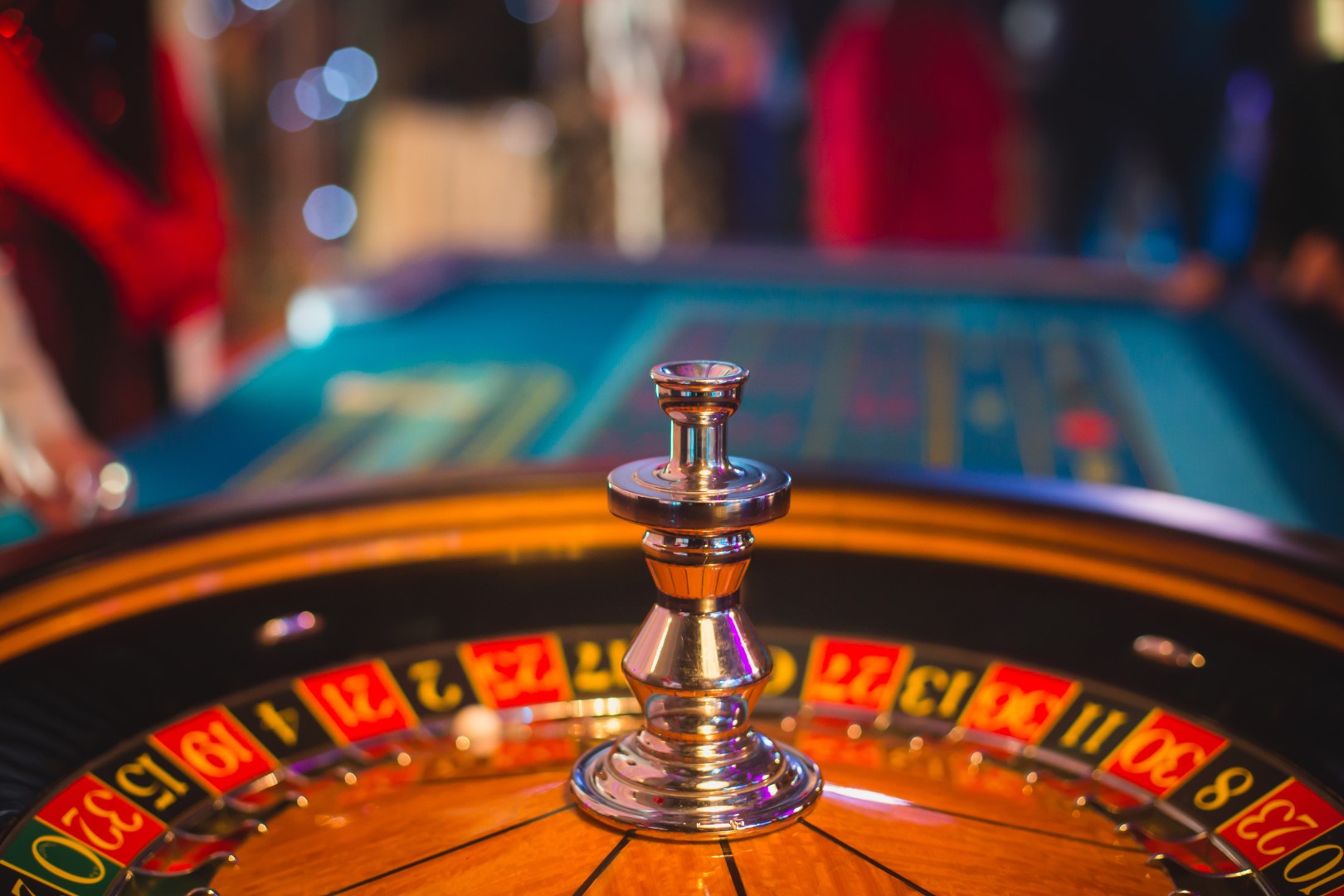 Chipping in another $105,000 last month, Disney Worldwide Services, Inc. has contributed at least $4.655 million to try to pass a constitutional amendment that could make it harder to expand gambling in the state.

Disney in March made the only cash contribution to the political committee Voters In Charge, which has spearheaded the proposed constitutional amendment, according to a finance report filed last week with the state Division of Elections.

In all, the committee had raised about $6.74 million as of March 31. The committee last month also received in-kind contributions from the group No Casinos Inc.

The proposed constitutional amendment will appear as Amendment 3 on the November ballot. If approved by 60 percent of voters, it would change the Florida Constitution and give voters the “exclusive right to decide whether to authorize casino gambling” in the state. It would require voter approval of casino-style games in the future and effectively reduce the power of the Legislature and governor to decide gambling-related issues.

In this article:Amendment 3, anti-gambling, Disney, Florida Constitution, Gambling, No Casinos, Voters in Charge