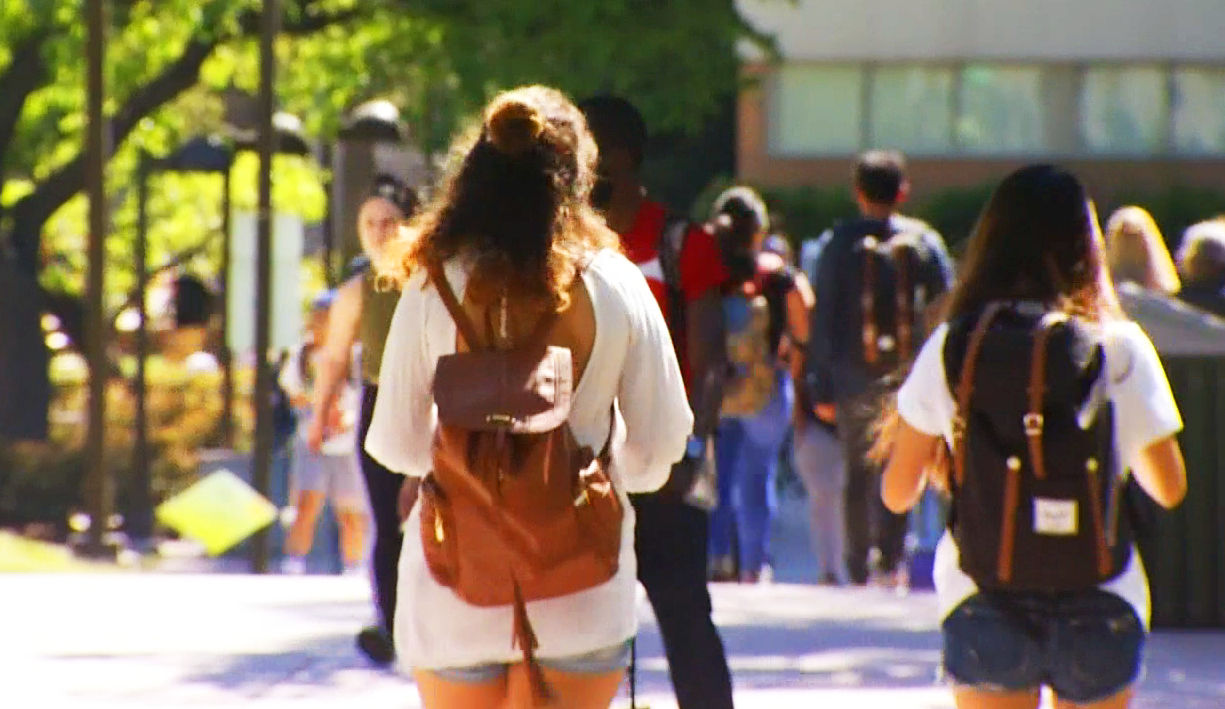 State colleges could face higher costs after a new law revamped the dual-enrollment program for students at private high schools who take courses at public colleges and universities.

Dual enrollment is an increasingly popular program that allows students from grades six through 12 to take post-secondary courses that help them complete high school as well as get a head start on college degrees.

More than 60,000 students are using the program to attend state and community colleges and state universities.

During the 2015-2016 academic year, 56,245 dual-enrollment students attended Florida’s 28 state and community colleges, an increase of 12.5 percent over the 2011-2012 year, according to the state Department of Education.

In 2015-2016, 5,842 dual-enrollment students attended Florida’s 12 universities, according to the state Board of Governors.

The program is popular, in part, because dual-enrollment students pay no tuition and the costs of textbooks are covered.

The bulk of dual-enrollment students come from public schools, where the cost of tuition is covered by local school districts. The tuition cost, without fees normally paid by regular college students, is $105 per credit hour for university courses, $72 for college courses and $2.33 per contact hour for students enrolled in certificate or technical training programs.

Students attending private high schools can also take dual-enrollment courses, with tuition generally covered, but not necessarily, by the private schools through articulation agreements with public colleges and universities.

But the private-school law was changed as part of a massive education bill (HB 7055) passed during this year’s Legislative Session and signed into law by Gov. Rick Scott.

The new law removed a prior requirement that articulation agreements have “a provision stating whether the private school will compensate the postsecondary institution for the standard tuition rate per credit hour for each dual-enrollment course taken by its students.”

The impact of that change was discussed by college presidents last week in a teleconference. Some of the presidents said the removal of the language would not necessarily prohibit the private schools from continuing to pay dual-enrollment tuition if it was part of existing agreements with the colleges.

But Madeline Pumariega, chancellor for the state college system, urged “caution” in making an immediate interpretation, saying the Department of Education would offer some guidance.

Pumariega said part of the issue is determining exactly how much the impact would be if private schools were no longer responsible for tuition costs.

An analysis by Senate staff members estimated that of more than 56,000 dual-enrollment students attending colleges, more than 3,000 came from private schools in the 2016-2017 academic year.

Analysts at the university system’s Board of Governors said fewer than 300 dual-enrollment students came from private schools in the fall of 2016.

Pumariega said the college system will make its analysis of the fiscal impact of the legal change and then ask lawmakers for a funding adjustment, if warranted.

“We’ll be glad to give you the impact,” Ken Atwater, president of Hillsborough Community College, told Pumariega. “If we have the option to charge, we are going to continue to charge.”

Sen. Dennis Baxley, an Ocala Republican who sponsored legislation (SB 1064) aimed at making it easier for private school students to use the dual-enrollment program, said he understands the colleges’ concerns and would support a budget increase if necessary.

“I acknowledge there may be a gap there that we need to take care of,” Baxley said. “I’m ready to address that because my major goal is to make sure all students in Florida have access to dual enrollment.”

Like Pumariega, Baxley said he wants to see more data on how the change may or may not impact colleges. He said he has not heard the same concerns from state universities, which have far fewer dual-enrollment students.

“We’ll get some truer numbers as we see the response, and then let’s address that,” Baxley said. “If there is a deficit for the state colleges, as I believe there will be, we want to cover that.”