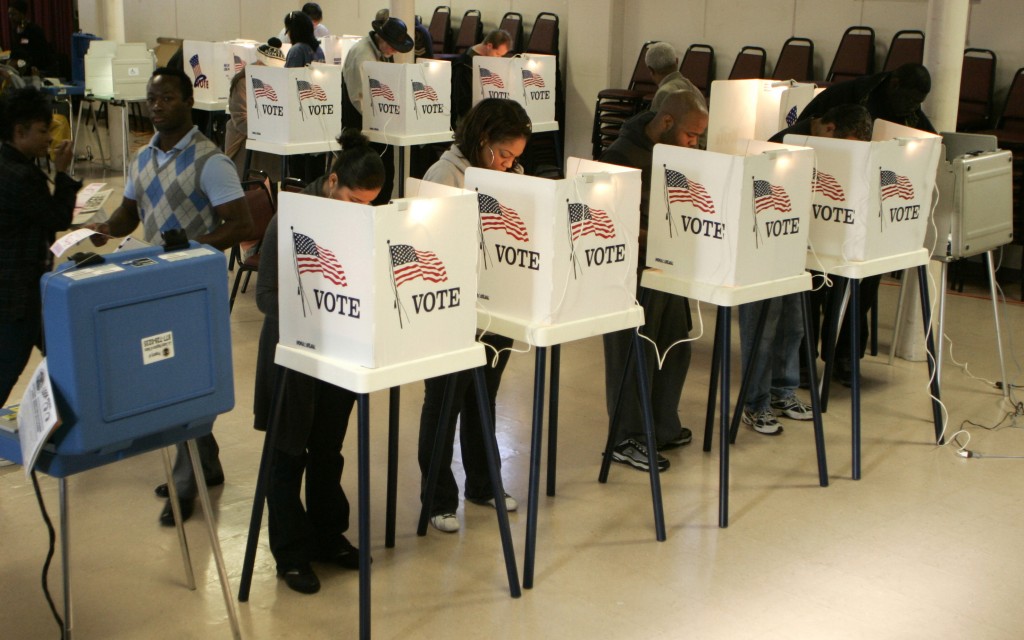 Anticipated “voter fatigue” is already a concern of backers of a proposed constitutional amendment that would extend a property-tax cap, particularly because approval of the measure will require support from 60 percent of voters.

When they cast ballots in November, Floridians will decide the fate of the 13 proposed constitutional amendments, including the measure, known as Amendment 2, that would extend the tax cap on non-homesteaded properties.

The long list of ballot proposals worries supporters of Amendment 2, though the measure does not have announced opposition.

“We are in a non-presidential election cycle, so there’s going to be some voter fatigue and endurance issues, and we want to make sure when they get to Amendment 2 they’re going to vote ‘yes,’ ” Patrick Slevin, a spokesman for the Florida State Hispanic Chamber of Commerce, said this week.

The amendment, which also has backing from groups such as Florida Realtors, would extend and make permanent a 10 percent cap on annual increases in assessed values of non-homesteaded properties. Unless an extension is approved in November, the cap otherwise will expire at the end of the year.

Florida TaxWatch said Tuesday that eliminating the cap would raise property taxes by more than $700 million on non-homesteaded properties like businesses, apartments and second homes. Lawmakers used a similar figure when they voted last year to put the measure on the 2018 ballot.

The ballot also will include two measures that are a result of petition drives. One of the measures, Amendment 3, would allow voters to decide on future expansions of gambling. Another measure, Amendment 4, would restore voting rights for felons who have served their sentences.

The Constitution Revision Commission added eight other amendments, with six of the measures featuring two or more topics.

Now imagine reading the longer, more defined version of each of those while in the voting booth.

“We think Amendment 13 is going to stand out and bring a lot of voter support,” MacFall said.

However, she understands other issues “about tax policy that could be more confusing” might become buried in the muddle.

Dominic Calabro, president and CEO of Florida TaxWatch, said he “generally” doesn’t agree with “log rolling,” putting multiple topics into single amendments, but he understands the need to condense the ballot.

Along with the length of the ballot, a concern for backers of Amendment 2 is that voters commonly will vote “no” if they don’t want things to change. But a “no” vote on Amendment 2 would do away with the tax cap that property owners already enjoy.