TECO project to continue move away from coal 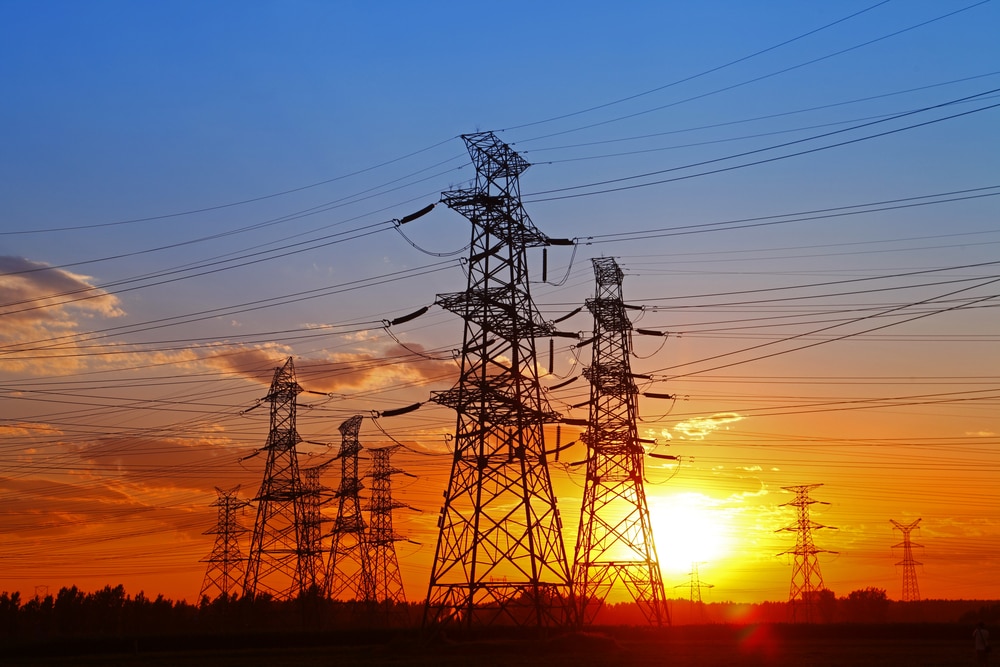 Continuing a shift in Florida’s utility industry toward using natural gas to fuel power plants, Tampa Electric Co. on Thursday announced an $853 million project that includes rebuilding a generating unit to rely on gas instead of coal. Also, the company plans to shutter another old coal-fired unit.

The changes are planned for the utility’s Big Bend Power Station, which has four generating units in Hillsborough County. The utility said it will “repower” the complex’s Unit 1 to eliminate coal as the fuel and move to natural gas, with the changes expected to be complete in 2023. The complex’s coal-fired Unit 2 will be shut down in 2021.

“This project will improve the land, water and air emissions at Big Bend,” Nancy Tower, president and chief executive officer of Tampa Electric, said in a prepared statement. “Coupled with our significant increase in solar power, these changes will make Tampa Electric substantially cleaner and greener than it is today. This investment in cleaner generation will also provide significant savings to customers through lower expenses for fuel and maintenance of the existing units.”

Tampa Electric, which has about 750,000 customers, filed what is known as a “site certification” application for the project last month with the Florida Department of Environmental Protection. The department has sent that application to the state Division of Administrative Hearings, where a judge will hold hearings on the project.