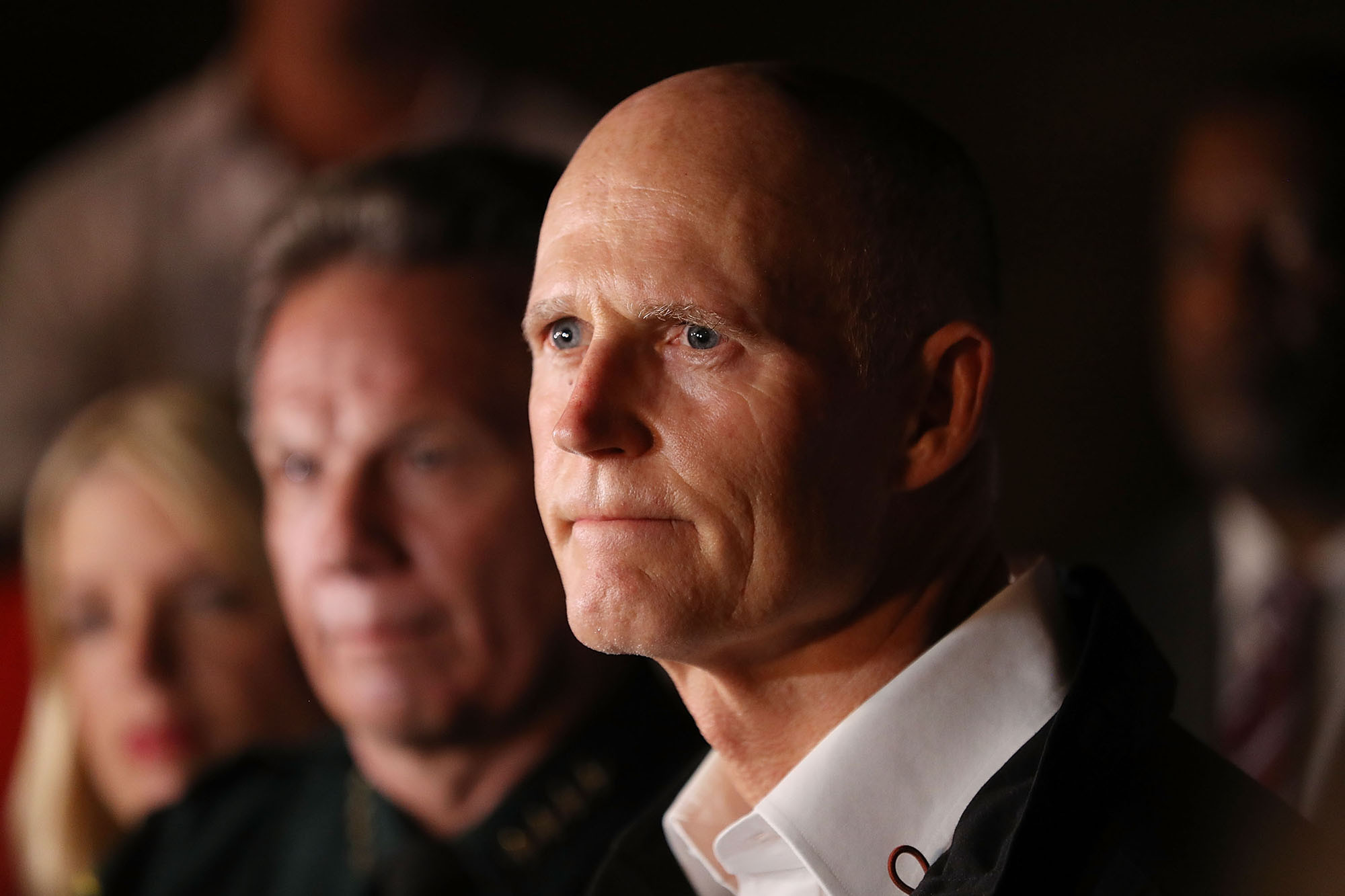 After a circuit judge refused to dismiss the case, an appeals court will wade into a fight about whether Gov. Rick Scott has properly complied with the state’s financial-disclosure requirements.

The 1st District Court of Appeal on Tuesday scheduled arguments July 17 in the dispute between Scott and Tallahassee attorney Donald Hinkle, according to an online docket.

Hinkle filed the lawsuit last year, alleging that Scott has not complied with the state’s “Sunshine Amendment,” which requires elected officials to disclose details of their personal finances.

“Governor Scott has failed to fully disclose his financial interests by not disclosing the underlying assets in revocable trusts and various partnerships,” the lawsuit said. “Governor Scott also attempts to include in a ‘blind’ trust assets that do not qualify and to which he is not ‘blind.’”

Scott’s attorneys sought to dismiss the case, arguing that such financial-disclosure issues should be heard by the Florida Commission on Ethics. But Leon County Circuit Judge Karen Gievers in February refused to dismiss the lawsuit, prompting Scott’s attorneys to go to the appeals court to try to block Gievers from moving forward with the case.

Scott filed a financial-disclosure form last summer that listed a net worth of about $149.3 million as of Dec. 31, 2016. The disclosure listed a blind trust valued at $130.5 million.