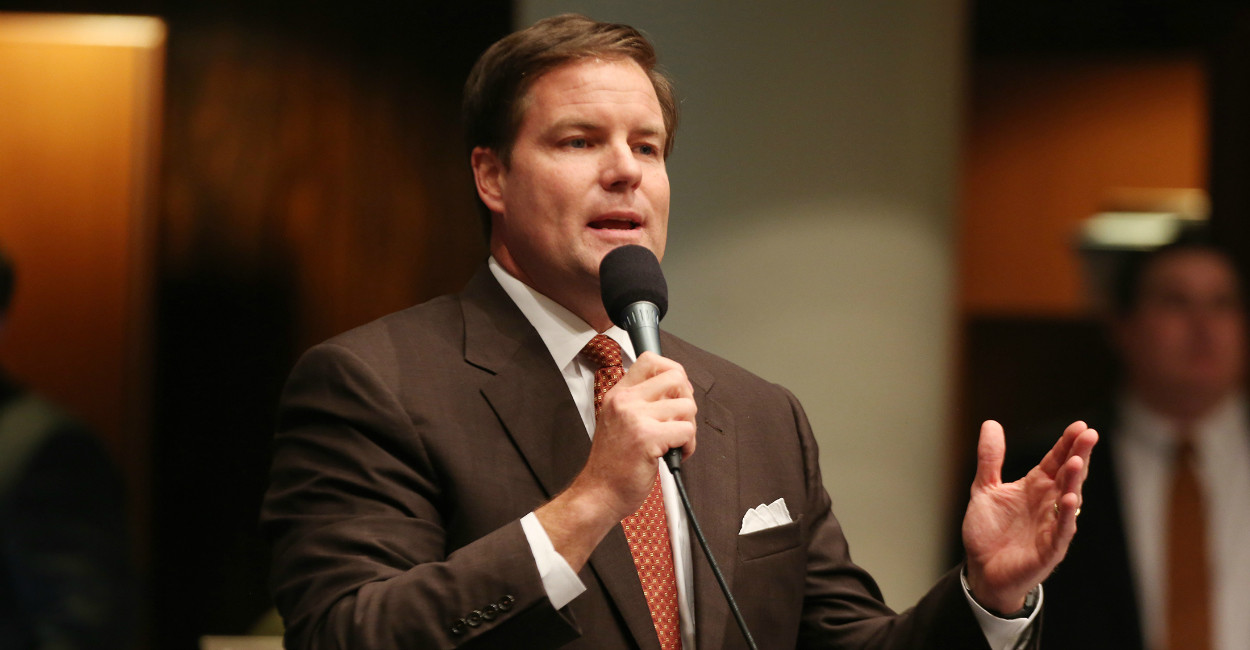 Callahan Republican Carlos Slay opened a campaign account Thursday to run against Bean in Senate District 4, which is made up of Nassau County and part of Duval County, according to the state Division of Elections website.

In the House, meanwhile, Beverly Hills Democrat Paul John Reinhardt opened a campaign account to try to unseat Republican state Rep. Ralph Massullo of Lecanto in House District 34, which is made up of Citrus County and part of Hernando County, according to the Division of Elections website.

Reinhardt joined Massullo and Democrat James Henry in the race.

Formal qualifying for legislative races starts at noon Monday and will continue until noon June 22.