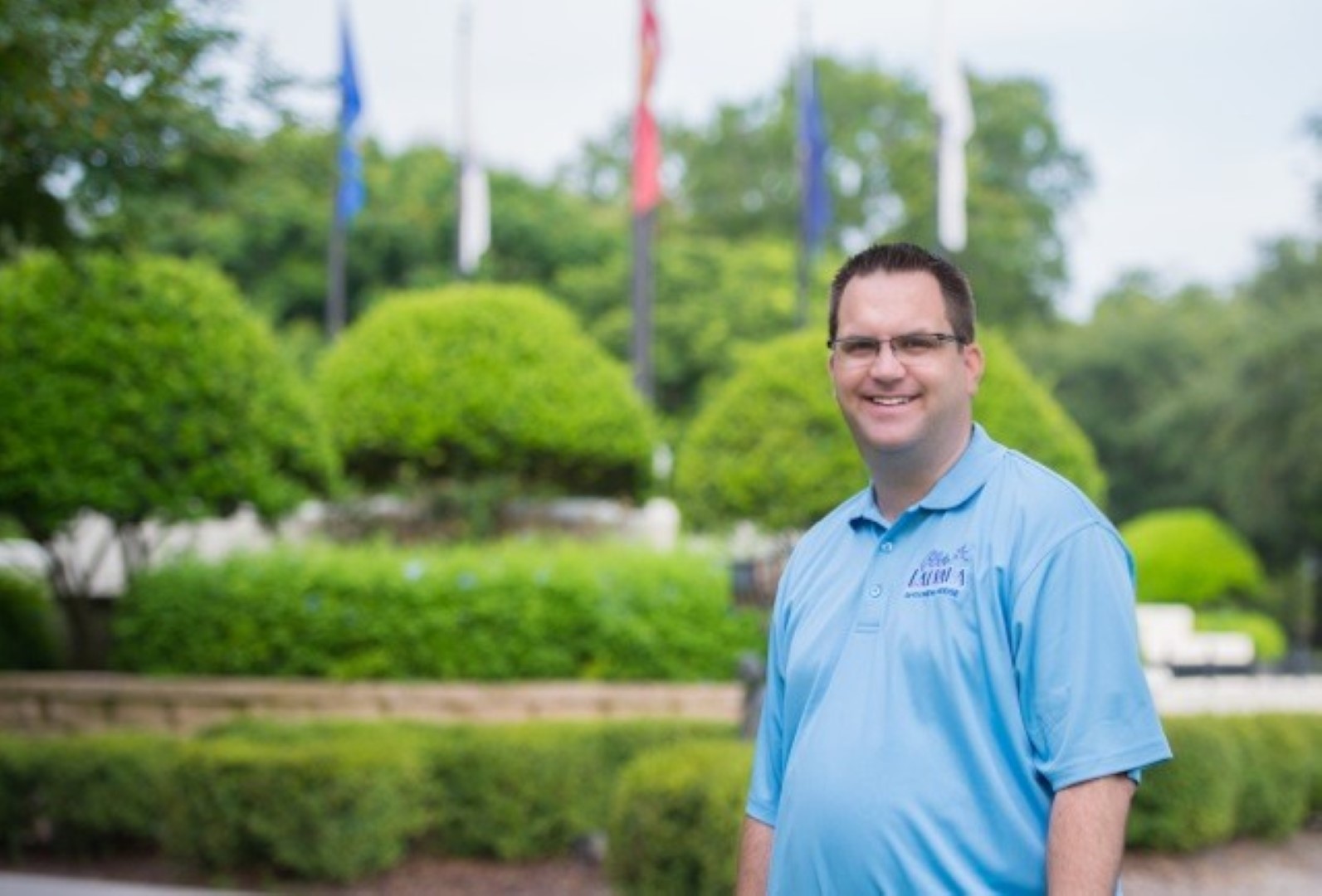 The winner of the Republican primary will square off in November with Campbell or her Democratic primary challenger, Jason Pizzo, who formally qualified for the race Tuesday.

Latvala, who qualified Monday, had raised $104,425 for his campaign as of May 31, a finance report shows.

The election qualifying period started Monday and will end at noon Friday.