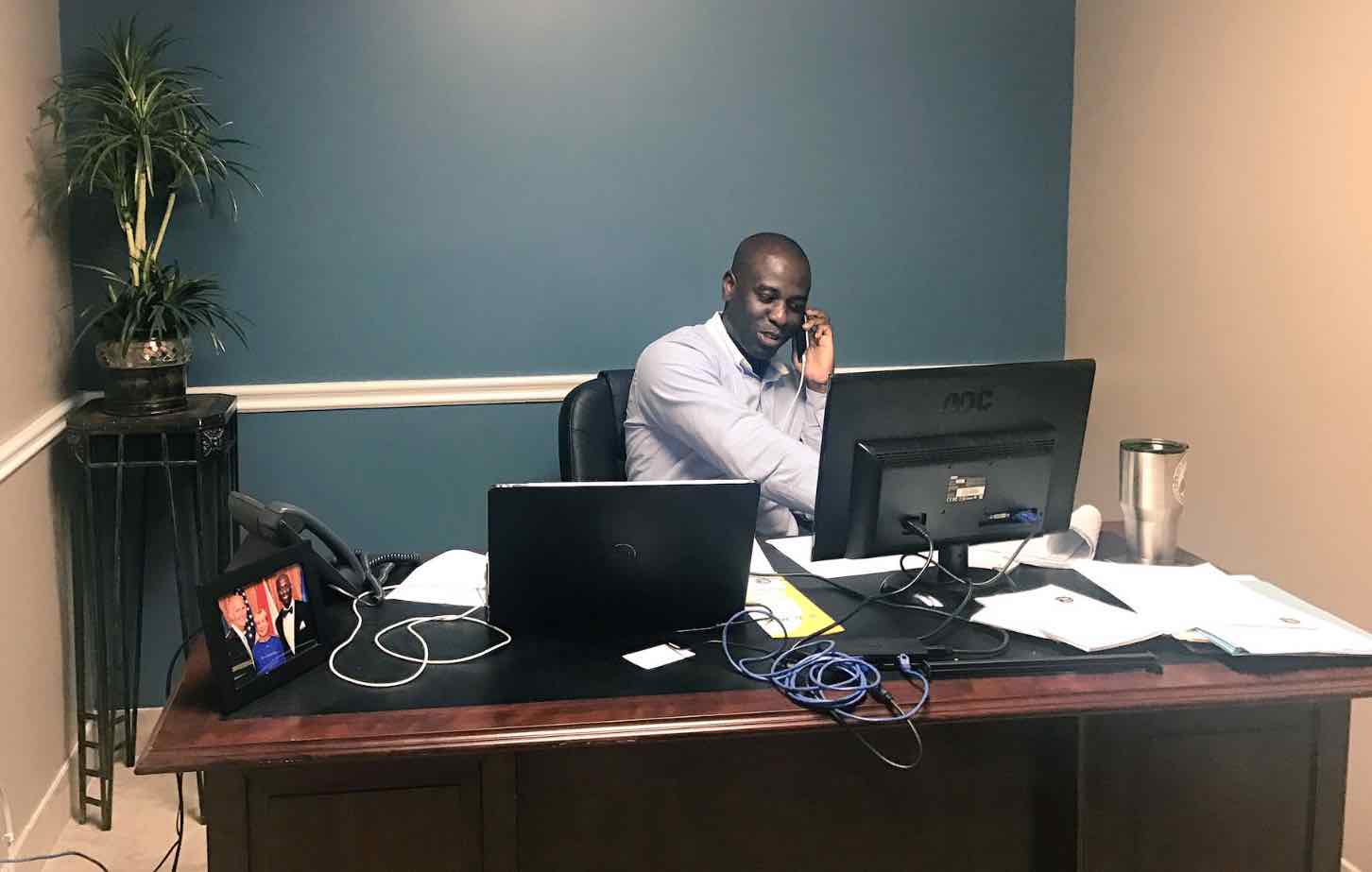 “It is with immense pride that we announce our support for Berny Jacques for State Representative in the 2018 election. Mr. Jacques has expressed a love for District 66 that has our membership excited to stand behind his election campaign,” said Seminole Professional Firefighters Association President Jeremy Newton.

“He will be a champion for public safety, safe neighborhoods, safe and smart schools, guarding our liberties and working hard for a strong economy. We believe that he will safeguard his integrity as he fights for positive change and a high quality of life for our families and communities. We hope that you will join us in supporting and ultimately electing Mr. Berny Jacques for State Representative.”

“This is a great honor,” Jacques said. “These firefighters make lots of sacrifices on behalf of our community, and deserve a representative who will look out for them and their families. I’m looking forward to fighting for our brave first responders in Tallahassee.”

Through May 31, Jacques was the fundraising leader in the three-way race with more than $175,000 raised and more than $120,000 banked between his campaign account and his political committee, Protect Pinellas.

The district is safely Republican. In 2016, it voted plus-14 for Donald Trump. Ahern ran a few points ahead of the top of the ticket, scoring a 17-point win over Democratic challenger Lorena Grizzle.