Pam Bondi up, Carlos Lopez-Cantera down in new wealth report 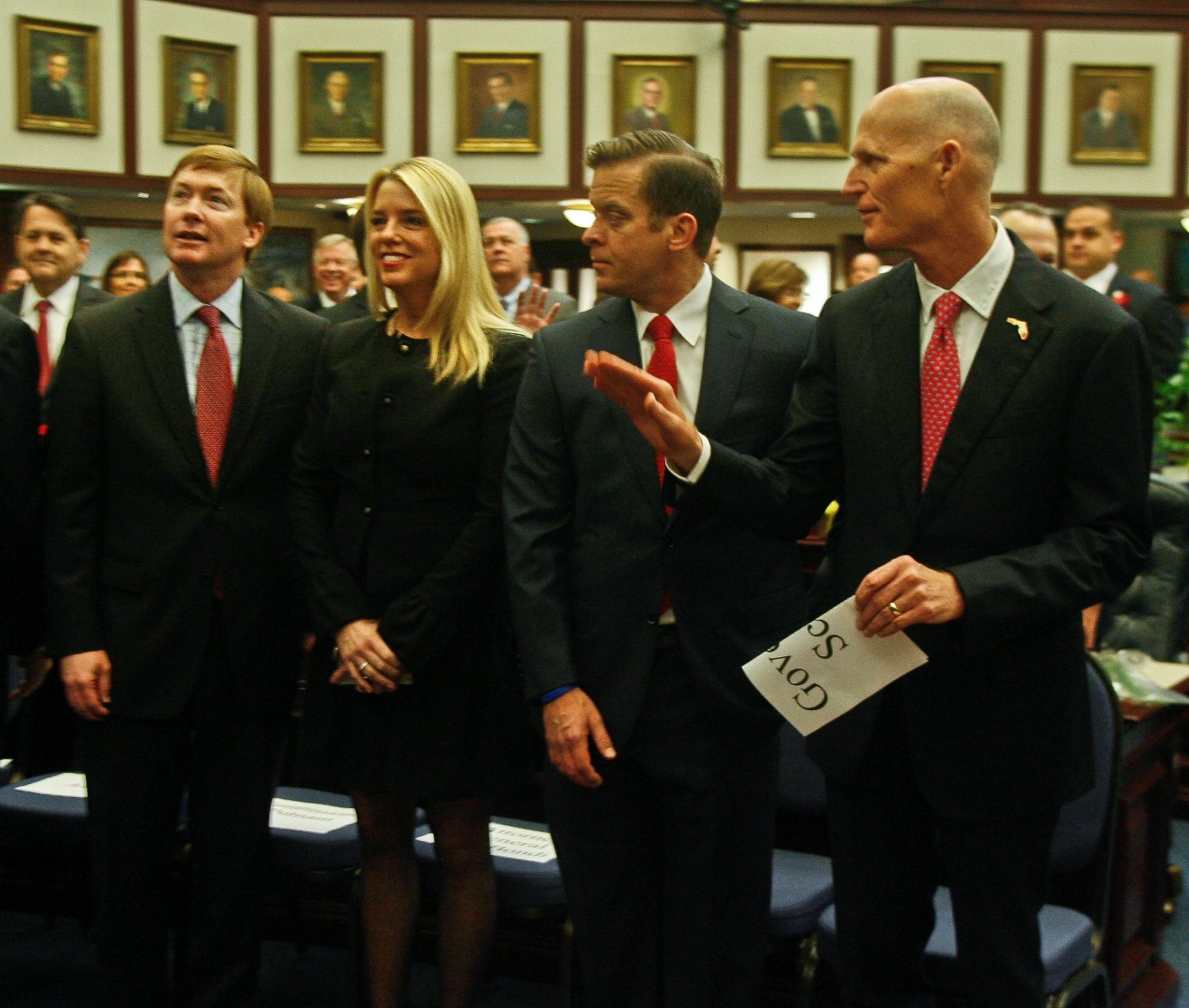 With much of her wealth in her home and a condominium, Attorney General Pam Bondi reported a net worth of $1.84 million as of the end of 2017, according to a financial-disclosure report filed last week.

Bondi’s net worth was up from about $1.7 million at the end of 2016. Bondi reported a nearly $1.16 million personal residence as of December 2017, and her one-third interest in a condominium was valued at $375,000 — with the value of the home and the condominium both increasing over the previous year.

Bondi also reported $549,000 in household goods and personal effects. Her only reported income was $128,871 from the state. State officials are required to file financial-disclosure forms by July 1 of each year, though they receive a grace period until Sept. 1. The reports typically reflect finances in the previous calendar year.

Lt. Gov. Carlos Lopez–Cantera had a net worth of $8 million at the end of 2017, down slightly from a year earlier, according to a newly filed financial-disclosure report.

A large part of Lopez-Cantera’s assets were in stakes in real-estate partnerships in Miami-Dade County. He also reported a $1 million residence in Coral Gables. His $124,256 in state pay was by far his largest source of income during the year.

State officials are required to file financial-disclosure forms by July 1 of each year, though they receive a grace period until Sept. 1. Lopez-Cantera reported a net worth of $8.2 million at the end of 2016.