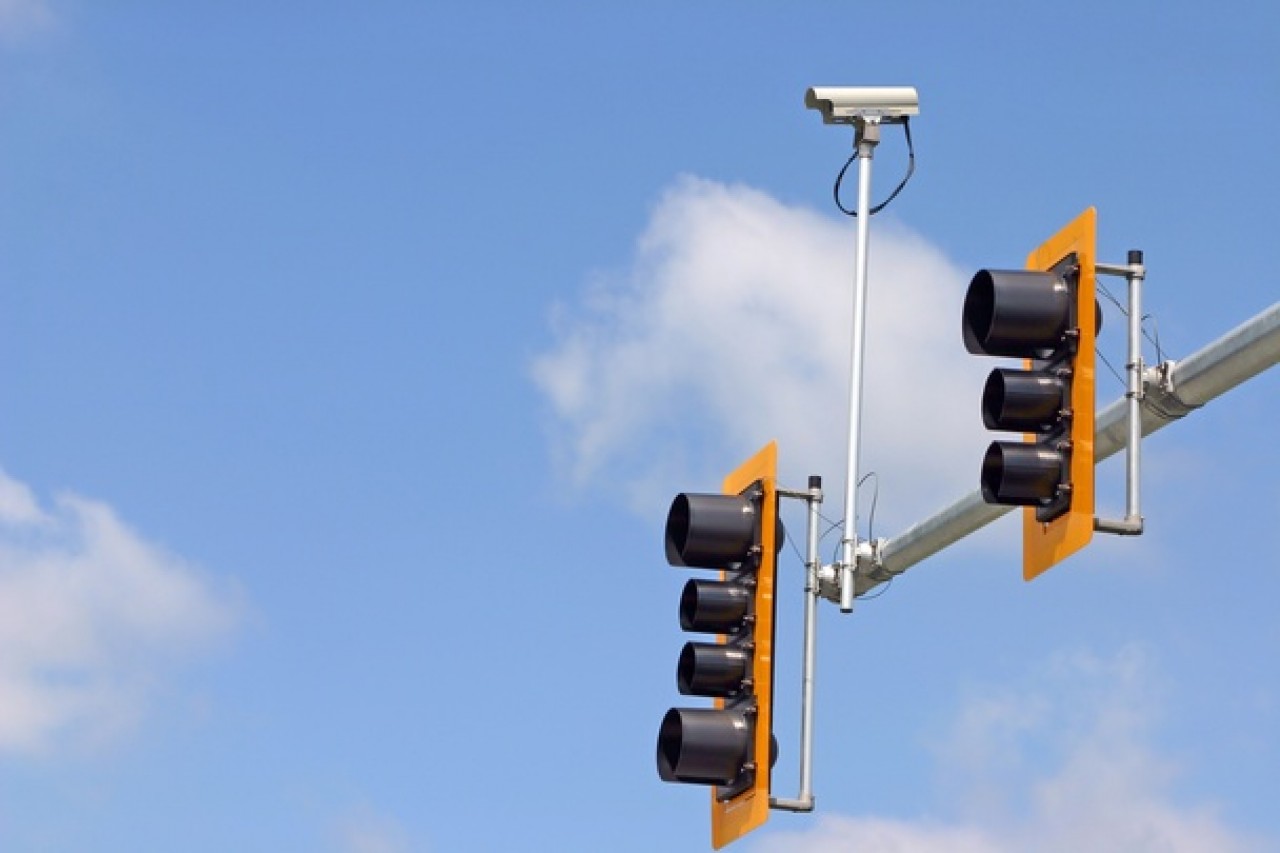 Following the lead of the Florida Supreme Court, a federal judge has dismissed a class-action lawsuit that challenged the way red-light camera programs have been operated throughout the state.

U.S. District Judge Federico Moreno last week issued a two-page order dismissing the case, which was filed in 2014. In the decision, Moreno cited a May 3 ruling by the Florida Supreme Court that rejected a motorist’s challenge to the red-light camera program in the city of Aventura.

The federal and state cases focused heavily on questions about whether local governments had violated state law by giving too much authority to private red-light camera companies in operating the programs.

But the Florida Supreme Court ruled that the “Legislature has permitted a local government’s agent to review information from red light cameras for any purpose short of making the probable cause determination as to whether a traffic infraction was committed. We thus hold that (a section of state law) authorizes a local government to contract with a private third-party vendor to review and sort information from red light cameras, in accordance with written guidelines provided by the local government, before sending that information to a trained traffic enforcement officer, who determines whether probable cause exists and a citation should be issued.”

Red-light cameras have long been a controversial issue in Florida, with critics arguing that they have become a way for local governments and red-light camera companies to make money.