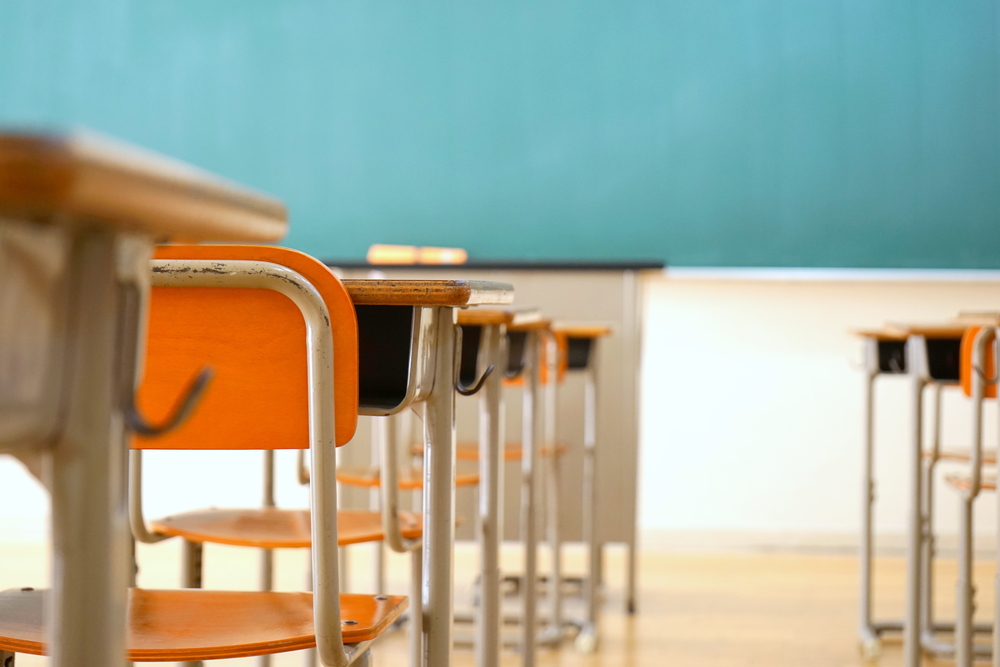 The Republican Party of Florida last week put $100,000 into an effort to pass a controversial education ballot measure in November.

The GOP sent the money to a political committee known as 8isGreat.org, which is trying to build support for the proposed constitutional amendment, according to a committee finance report posted on the state Division of Elections website. The measure, which will appear on the ballot as Amendment 8, was approved this spring by the state Constitution Revision Commission.

The proposal combines three different issues into one ballot measure. It would impose an eight-year term limit on school board members. It would require “civic literacy” to be promoted in public schools. And it would allow charter schools and other public education initiatives to be authorized by entities other than local school boards, which now make those decisions.

The proposal has become particularly controversial because it could spur the creation of more charter schools.

The League of Women Voters of Florida this month filed a lawsuit in Leon County circuit court seeking to block the proposal from going on the Nov. 6 ballot. The group contends that the proposal is misleading. But supporters say the measure could help provide more educational choices to parents and students. County school boards and charter-school operators have battled in many parts of the state about whether charter schools should be allowed to open.