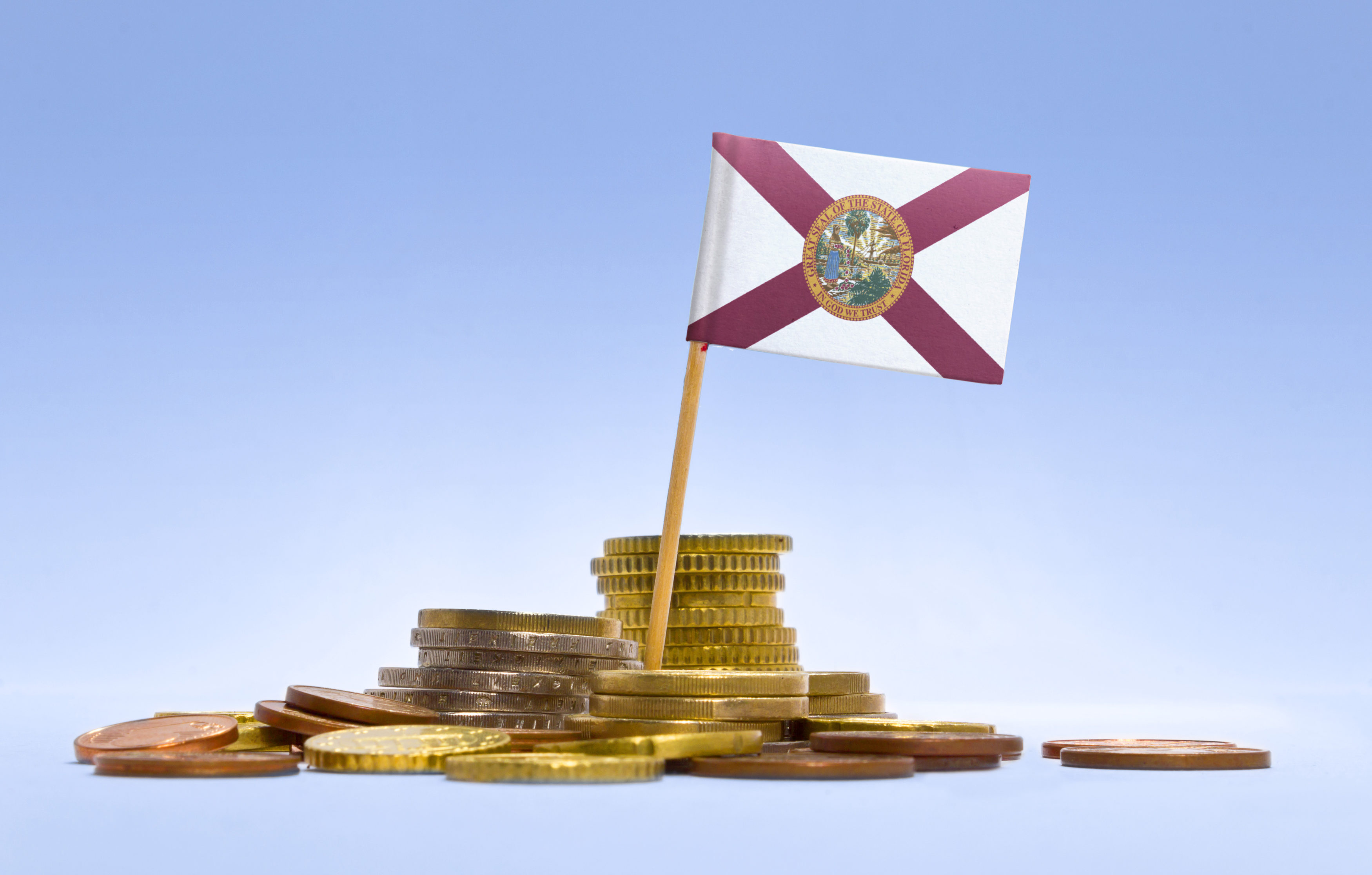 Florida has reduced debt that helps finance initiatives like roads, schools and environmental projects by more than $7 billion over the past eight years, according to a new report from the state Division of Bond Finance.

The debt amount dropped from $28.2 billion in July 2010 to $21 billion through June 30, Ben Watkins, director of the bond finance agency, told Gov. Rick Scott and Cabinet members Tuesday. That represented a 25 percent reduction.

The debt reduction, which came as Scott pursued a policy of limiting state borrowing, was “unprecedented,” Watkins said, because it reversed a long-term trend of annual borrowing by the state.

“We had 30 years of annual, perpetual increases in debt that was reversed, which was a sea change in terms of the direction in which we were headed,” Watkins said.

A key element in reducing the debt has been the Division of Bond Finance’s effort to refinance older debt with new bonds carrying lower interest rates. Since the 2010-2011 fiscal year, the state has carried out 104 bond refinancings, totaling $14.7 billion, resulting in a gross savings of nearly $3 billion.

Watkins said the state used the process to refinance some 70 percent of the state debt since 2010. However, the report also noted the state’s ability to refinance debt will be more limited in the future, with the federal government’s decision to eliminate the use of a financial tool known as “advance refunding.”

“This was a once-in-a-lifetime opportunity to take advantage of historically low interest rates,” Watkins said. “These are big numbers. And this is real money that saves citizens and the taxpayers of the state.”

Watkins’ report also highlighted other financial improvements, including paying back $3.4 billion borrowed from the federal government to cover unemployment benefits after the last recession. The fund now has a $3.7 billion surplus, which Scott said has resulted in a reduction in the amount of payroll taxes that employers have to pay to support the fund.

“In Florida, we’ve shown that you can have a balanced budget, reduce debt and create jobs all while cutting taxes,” Scott said in a statement.

The report also noted improvements in the state’s financial ability to respond to major hurricanes.

The state-backed Citizens Property Insurance Corp. has reduced its exposure to what is known as a “1-in-100-years storm” from $21.4 billion to $5.8 billion, largely the result of reducing its customer base from 1.3 million to 440,000 since 2010, the report said. The reduction in exposure is important, since a large hurricane could result in the state having to borrow money that would be paid off by assessments on insurance policyholders across the state.

“This is the first time we’ve had three triple A’s. So I call it a royal flush,” Watkins said. “The good news is it recognizes the strength of the state, the management of the state, the financial position and policies of the state, which translates into lower borrowing costs for the state. It is, in effect, a validation from the rating agencies that we are doing the right thing.”