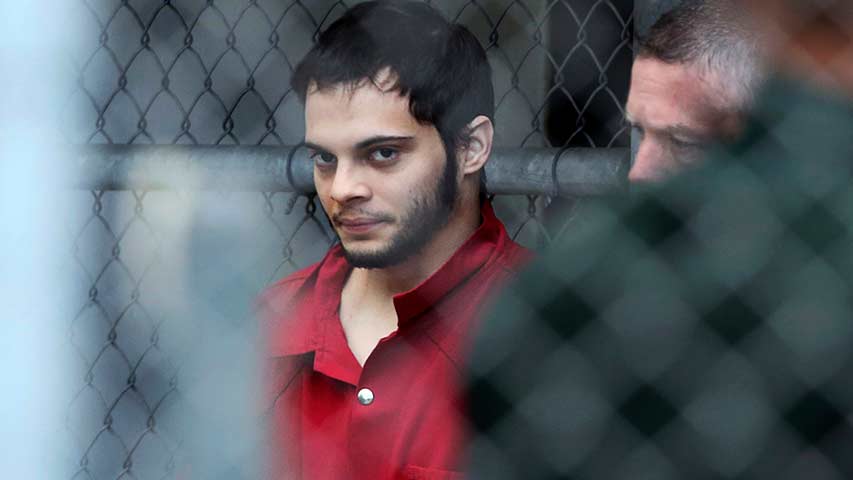 A gunman who killed five people last year at Fort Lauderdale-Hollywood International Airport was sentenced to life in prison Friday, after pleading guilty to charges in May.

U.S. District Judge Beth Bloom also sentenced Esteban Santiago to consecutive 20-year terms stemming from injuries suffered by six other people in the shooting, according to a news release from the U.S. Attorney’s Office in South Florida.

“My thoughts are with the victims, their loved ones and everyone affected by this senseless and cowardly act of violence,” Robert F. Lasky, the FBI’s special agent in charge in Miami, said in a prepared statement included in the news release. “While this sentence cannot erase what happened, may it serve to demonstrate society’s commitment to honor and remember those who suffered that day.”

Santiago, who was from Alaska, pulled out a handgun in a baggage-claim area on Jan. 6, 2017, and began shooting newly arrived passengers. He was arrested in the terminal by Broward Sheriff’s Office deputies.