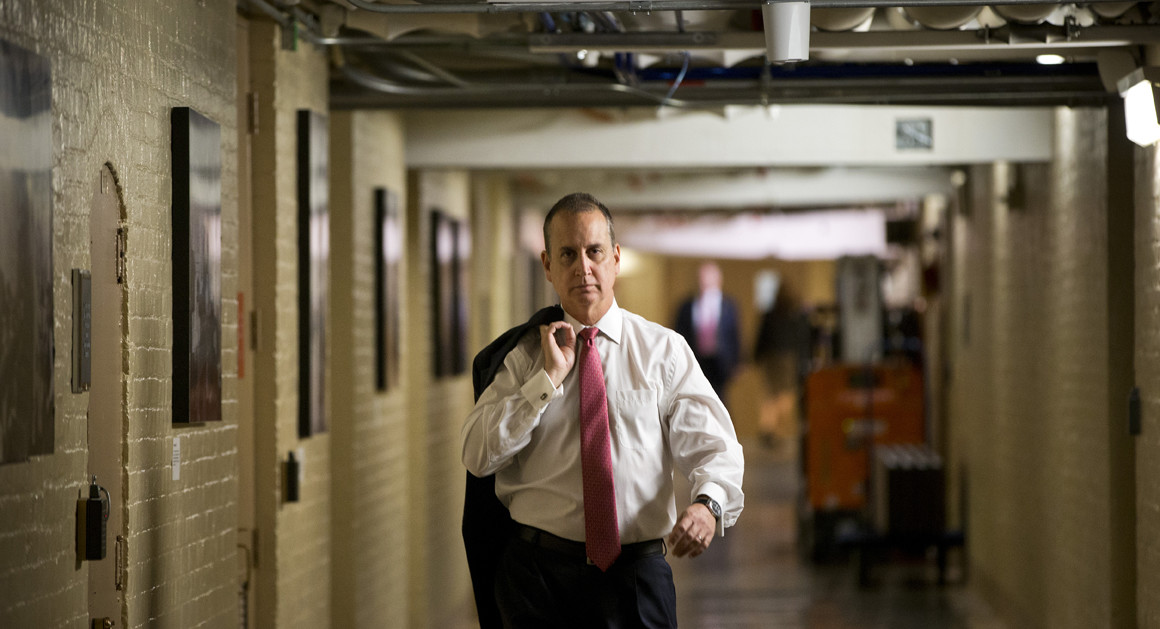 With nominees now settled in all of Florida’s Congressional races this fall, prominent political forecasting website FiveThirtyEight has adjusted its forecasting model and suggests two more districts could be in play.

FiveThirtyEight analyst Nathaniel Rakish writes that while the site’s statistical model still predicts a 33-seat gain for Democrats, the same as before Tuesday’s state primary, election results did shake up the model in a way that shows promise for Democrats in Lakeland and Hialeah.

For the moment, the FiveThirtyEight only counts one district, Florida’s 27th Congressional District, as a “gimme” for Democrats to take away this fall.

“Florida’s 27th District has a FiveThirtyEight partisan lean of D+10, making it the most Democratic district currently represented by a Republican,” Rakish notes.

For now, that’s the only district the FiveThirtyEight model predicts will almost certainly go from red to blue, but Rakish writes two more districts could easily become toss-ups or Democrat-favored in a “best-case scenario” for Democrats.

Rakish says fundraising prowess got the site’s attention in CD 15.

“It’s an R+13 district, but Republican incumbent Dennis Ross is retiring, and Democratic candidate Kristen Carlson has raised almost double the individual contributions that Republican Ross Spano has,” Rakish notes. “Carlson likewise has a 1 in 4 chance of winning.”

The website, founded by legendary analyst Nate Silver, continues to be one of the less bullish sites on Democratic gains this fall, despite giving the blue team a 5 out of 7 chance of taking the House. And Rakish’s analysis notably ignored several Congressional districts.

For example, Five ThirtyEight continues to list Florida’s 26th Congressional District, represented by Republican Carlos Curbelo, as “Lean Republican” and gives him a 3 in 5 chance of being re-elected.

Sabato counts Buchanan’s district in the “Lean Republican” column but counts the seats held by Mast, Diaz-Balart and Ross all as “Likely Republican.”

FiveThirtyEight gives Buchanan a 7 in 8 chance of re-election and Mast a 14 in 15 chance of victory.

nextRacists behind anti-Andrew Gillum calls could soon face the music