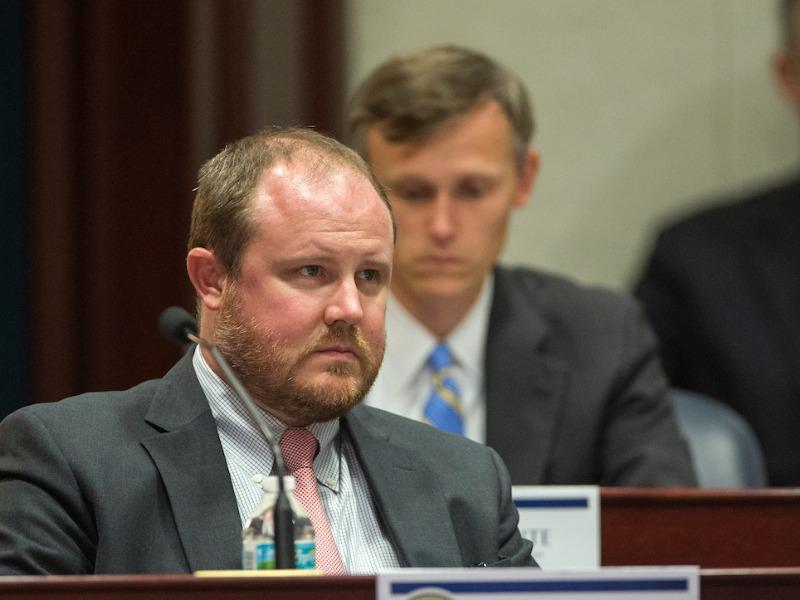 Republican Cabinet candidates outpaced their Democratic opponents in fundraising during the second week of September, even as their political committees lag in posting some big-dollar contributions.

State political candidates and committees faced a Friday deadline for filing reports that showed contributions and expenditures from Sept. 8 through Sept. 14.

State Rep. Matt Caldwell, a North Fort Myers Republican running for agriculture commissioner, has raised more than $1 million for his campaign account and the committee Friends of Matt Caldwell since the Aug. 28 primary elections, his campaign said Monday.

But the reports filed before the Friday deadline are more than $500,000 short of that mark, at least in part because they do not reflect some large contributions.

Not included, for example, was $100,000 that a committee known as Floridian’s United for Our Children’s Future — which is linked to the business group Associated Industries of Florida — reported it gave to Friends of Matt Caldwell on Sept. 12.

Caldwell’s campaign said Monday those two contributions were received Sept. 19, after the end of the reporting period.

Caldwell’s committee and campaign reported raising a total of $231,337 from Sept. 8 through Sept. 14. Included in the reports were contributions of $100,000 from the Florida Prosperity Fund, which is linked to Associated Industries of Florida; $25,000 from the health insurer Florida Blue and $5,000 from Gulf Power.

The report for Friends of Ashley Moody, however, did not include a $115,000 contribution that the AIF-linked Voice of Florida Business Political Action Committee reported giving on Sept. 10.

Patronis reported picking up $28,090 during the Sept. 8 to Sept. 14 period for his campaign account and the committee Treasure Florida, compared to $3,975 raised by Ring.

The report for the Treasure Florida committee, however, did not include a $55,000 contribution that the AIF-linked Floridian’s United for Our Children’s Future reported making on Sept. 10.

previousJoe Henderson: What if all politicians were like Tony Dungy?