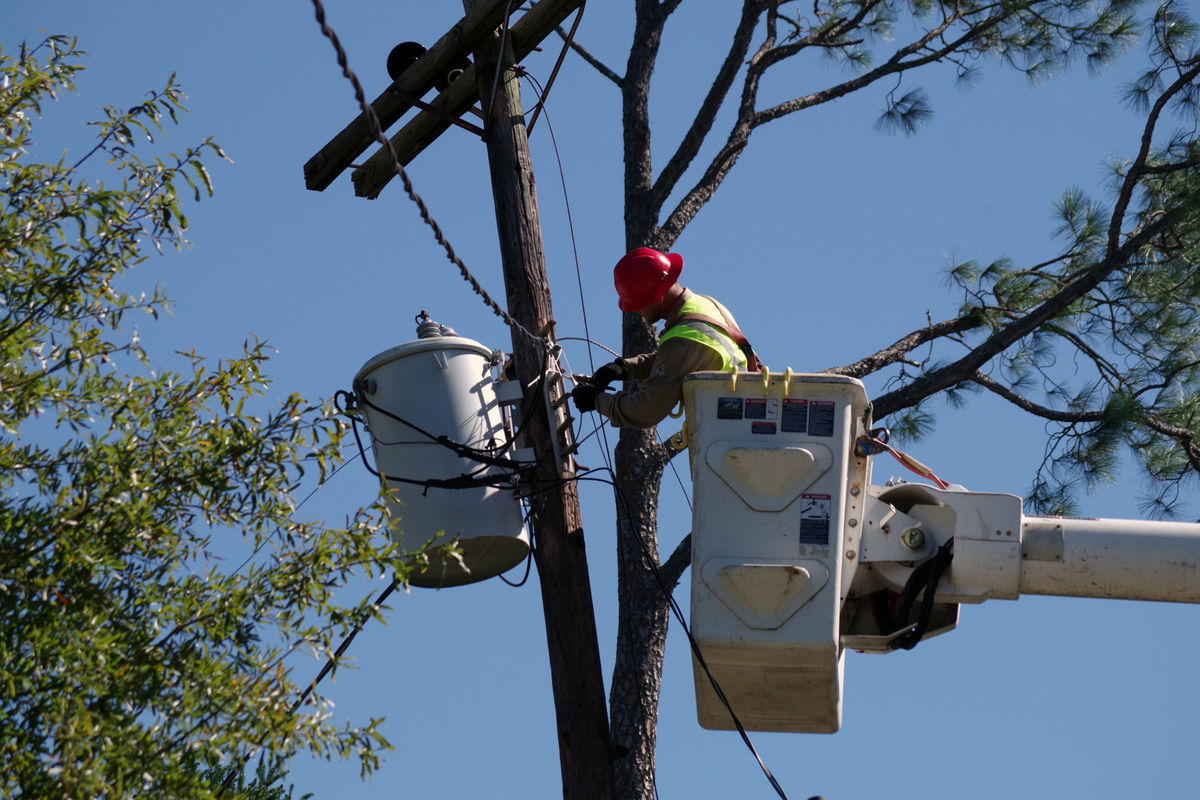 Pointing to a need to protect employees, Tampa Electric Co. this week filed a proposal that would allow it to disconnect or refuse service to customers who threaten the utility’s workers.

Tampa Electric is seeking permission from the Florida Public Service Commission to move ahead with the proposal.

“In recent years, Tampa Electric’s field employees have experienced a number of threats, assaults and harassments made by customers,” said the request filed Tuesday. “Tampa Electric’s Corporate Security Department has documented numerous incidents, including verbal threats as well as threats of physical harm or worse.”

“Tampa Electric does not take disconnection of its customers or refusal of service lightly; however, the company believes it must take every precaution to safeguard its employees from threats made by customers,” the filing said. “To assure against unwarranted disconnections, Tampa Electric will take steps to verify that a dangerous condition actually exists. Tampa Electric’s Corporate Security Department will investigate threat incidents and verify whether the actions or threats made by the customer have created a dangerous condition warranting disconnection. Tampa Electric’s head of corporate security will notify the company’s Customer Service Department of valid incidents and will decide whether or not a disconnection notice will be issued to the customer. Disconnecting or refusing service will be considered an extreme event that will follow other efforts first, up to and including law enforcement or security escorts.”

If the proposal is approved by regulators, it would join a series of other circumstances in which service can be disconnected or refused, such as failure to pay bills and tampering with meters.