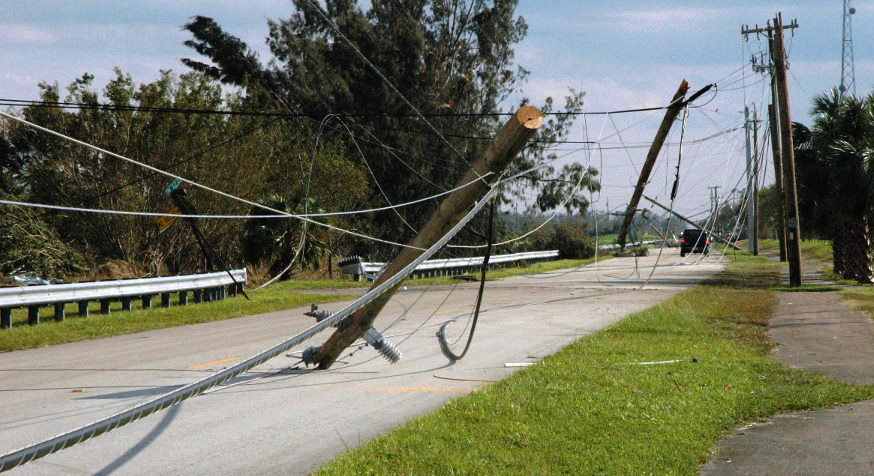 Imploring people to be patient, the Bay County Sheriff’s Office said Thursday morning on Facebook that it was temporarily preventing Hurricane Michael evacuees from re-entering the county.

The Facebook post said checkpoints had been set up on three major highways and that the only people allowed to enter were members of relief crews.

The sheriff’s office pointed to numerous “snapped power poles and downed lines” and said clearing roads was a top priority.

“Many of those that did evacuate are asking about re-entry,” the Facebook post said. “Sheriff [Tommy] Ford is working hard to make that happen as soon as possible.”

Bay County was one of the hardest-hit areas Wednesday when Michael came ashore with 155 mph maximum sustained winds.