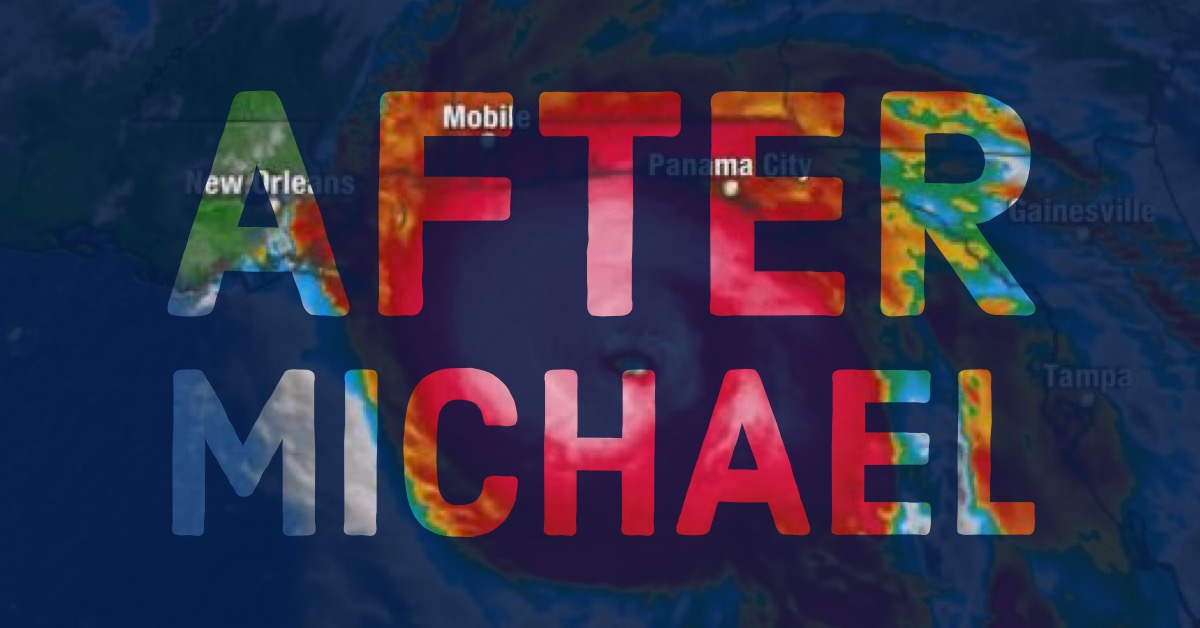 Under scrutiny for outages after Hurricane Michael, Verizon said Tuesday its customers in hard-hit Bay and Gulf counties will be automatically credited for three months of mobile service.

In recent days, officials including Gov. Rick Scott and U.S. Sen. Bill Nelson — who are competing in the November election for Nelson’s Senate seat — have taken aim at Verizon’s storm response.

Nelson, for example, sent a letter to the company’s chairman and chief executive officer Tuesday that said too many Verizon customers in the Panhandle “are still not able to use your network. This is not acceptable, especially when your competitors have been restoring service much faster.”

Along with announcing the credits for customers, Verizon said in a news release Tuesday that it is using portable cells in the region to help first responders and other agencies communicate.

“Verizon is 100 percent focused on repairing our network in the Florida Panhandle,” the company said in the news release. “We are making progress every hour, and we expect that trend to continue at a rapid pace. We won’t rest until service is completely restored.”