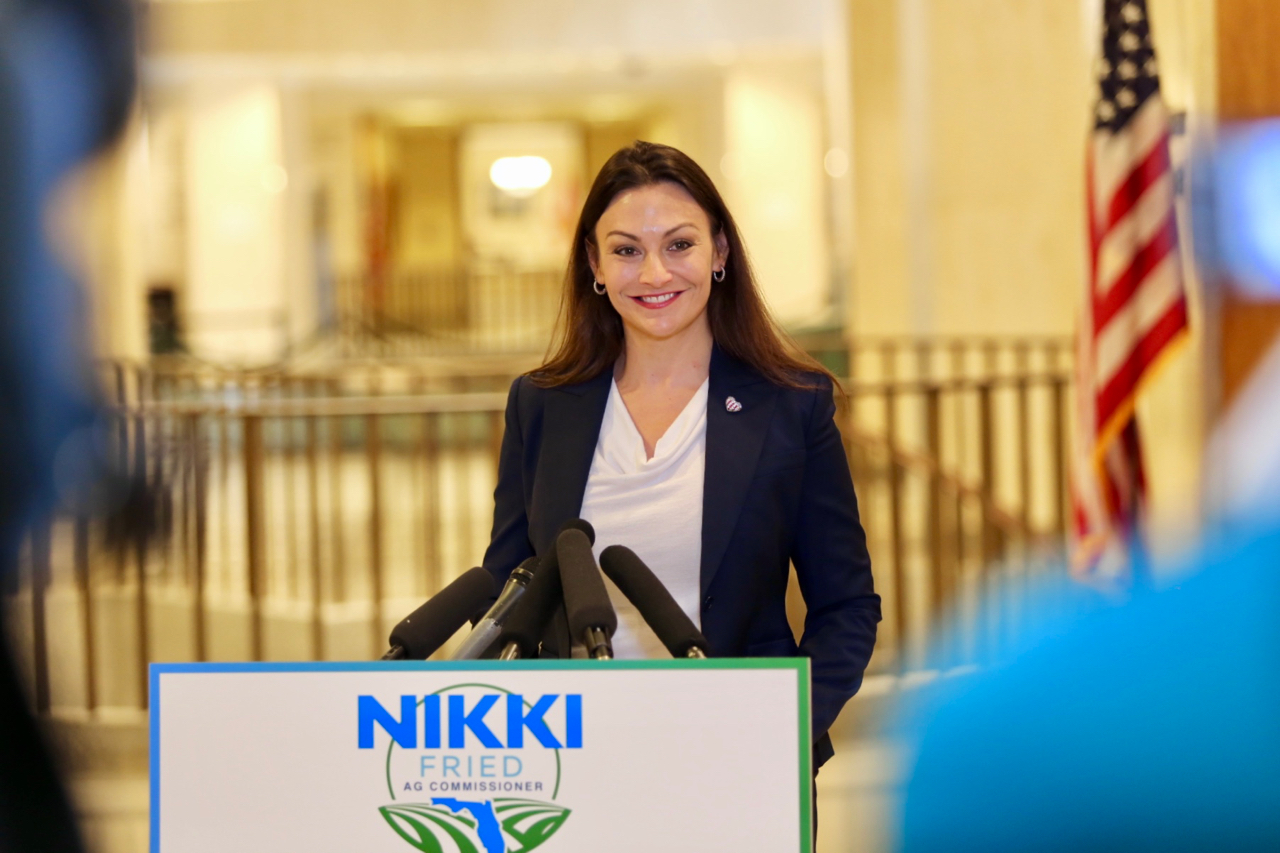 The Biden nod got handed down Tuesday afternoon at the “Winning Ticket Rally” in Orlando, where the No. 2 in the Obama administration appeared alongside congressional members Stephanie Murphy and Val Demings, Capt. Mark Kelly and Orlando Mayor Buddy Dyer.

“Nikki Fried will be a great Commissioner of Agriculture and I am proud to support her,” Biden said. “She will ensure complete background checks on gun permits, be a fighter for the farmers who have been left behind under the current trade war, and protect Florida’s waterways for generations to come.”

“I’m so thankful to have the support of Vice President Joe Biden — a true statesman and champion for working people,” Fried said. “As Agriculture Commissioner, Florida farmers will have a fighter, standing for them against the disastrous trade war, we will treat our natural lands and waters like the priority they are, and ensure that the people — not the NRA — oversee background checks on gun permits.”

Fried, a lawyer and former medical marijuana lobbyist, was a late entrant in the Agriculture Commissioner contest but easily emerged from the three-way Democratic nominating contest with a supermajority of the vote.

Caldwell has brought in more than $4.3 million for his bid between his campaign account and an affiliated political committee known as Friends of Matt Caldwell, though he expended much of his war chest during the contentious primary contest to replace term-limited Adam Putnam.

Fried, who wasn’t forced to expend much in the August contest, has raised close to $1.1 million between her hard money account and her political committee, Florida Consumers First. She had about $132,000 on hand at the close of the most recent reporting period.

The general election is Nov. 6.